I dropped in Pavilion for the soft launch of Ippudo Ramen yesterday (blog post next) and after a hearty bowl of ramen, I went in search of the liquid nitrogen ice-cream/gelato kiosk that opened just weeks back.

Ooh My Gas (OMG) is located somewhat directly behind the escalator, on the opposite side of Lavender Bakery on the LG of Pavilion KL. 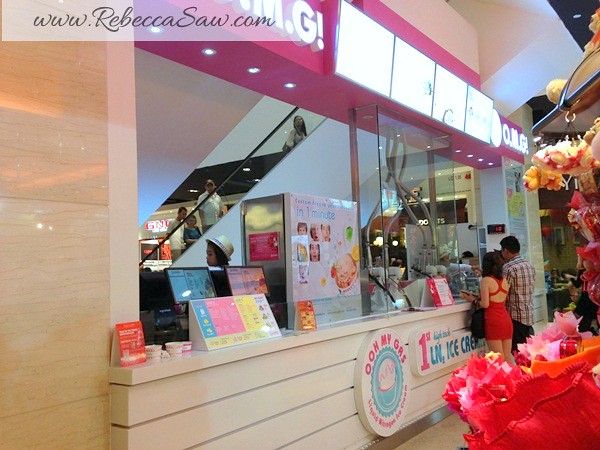 After N Brew, I had an idea of how liquid nitrogen ice creams work and the expected texture and taste. I have mentioned in my N Brew post that some of the flavour didn’t seem to have “combined” well within the ice cream/gelato mixture and I could taste actually the separation of ice and the intended flavour of the ice cream.
Similarly with Ooh My Gas (OMG ) @ Pavilion, the same happened to Fui’s order of Macadamia Milk, though my Strawberry gelato was perfectly fruity and creamy. 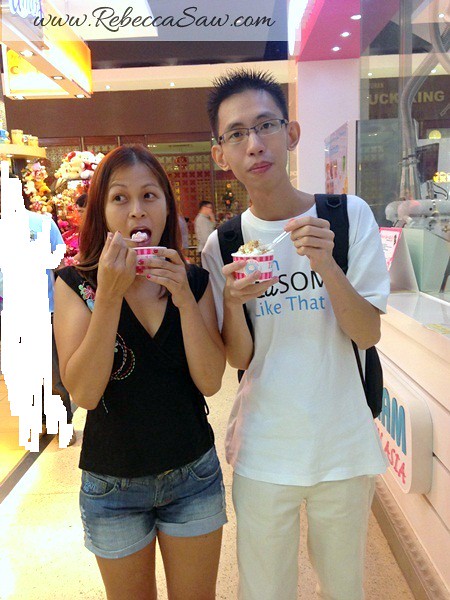 At RM12.90 per Cutie cup (another size is RM19.90 and is named “Sexy”), it was admittedly a bit pricey. Cielo Dolci remains my best bet for both flavours and price, but texture-wise liquid nitrogen ice-cream/gelato does seem to be much smoother on the tongue. 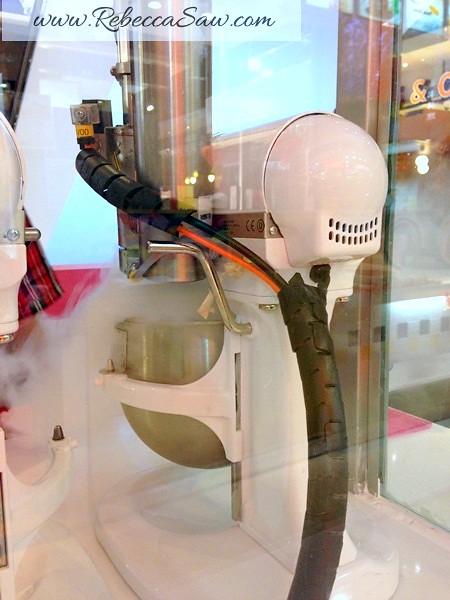 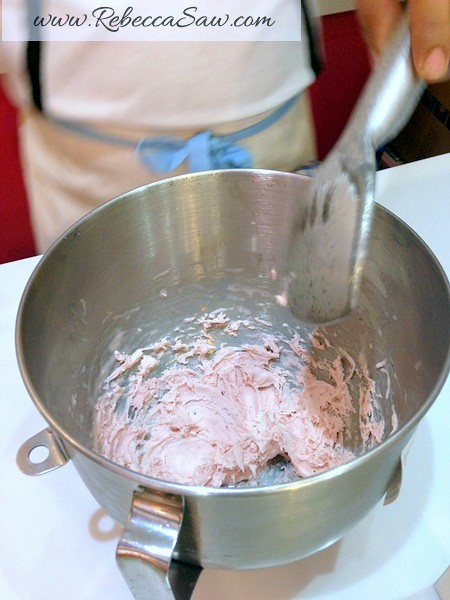 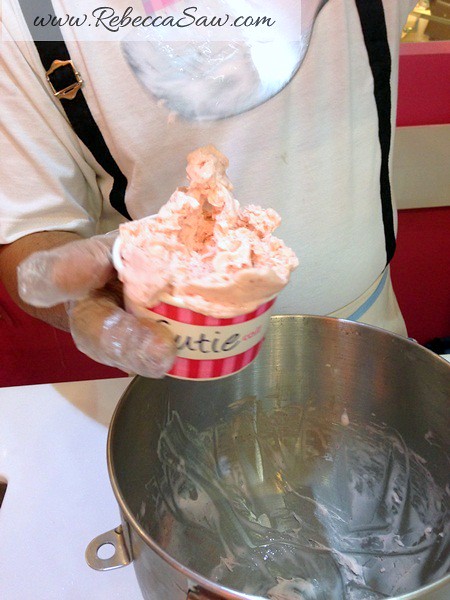 After my dissatisfaction with N Brew’s inconsistency in portioning for RM9.90, I asked the crew of Ooh My Gas (OMG ) if their gelatos are measured and exact for each cup size and they confirmed yes. According to Kevin (who has visited both N Brew and Ooh My Gas (OMG ) before I did), there were some measuring work done prior to mixing and all of what went into the mixer goes into your cup.

The ordering process is slightly more complicated than N Brew as there are 3 base options, followed by 20 flavours and after which you get to choose the end colour.
Why would anyone opt to add colouring into their food is beyond me, but like the crew had said, it’s all in the name of fun. For no addition to price, you are allowed a topping of your choice; of which there are another 30-odd sort.
Hhmmmm, maybe “slightly complicated” is an understatement here. :rolleye: 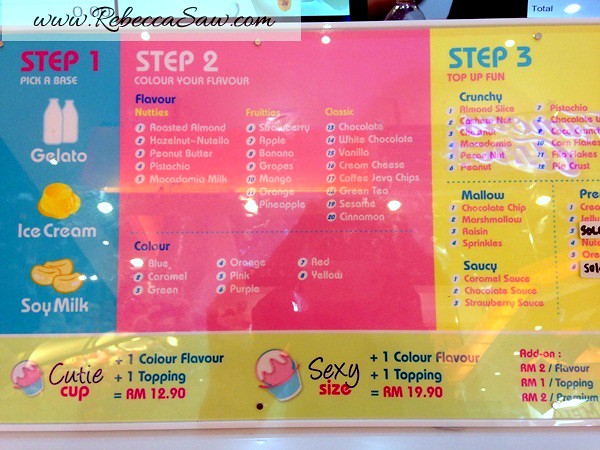 Comparison between N Brew and Ooh My Gas (OMG ) is inevitable. Both remained the only 2 liquid nitrogen ice cream/gelato joints in the country as of time of writing.
I’m guessing LNG2 ice might be the next craze, though the investment level for this would exceed any burger, froyo or macarons endeavours due to the nature of purchasing and handling of liquid nitrogen. 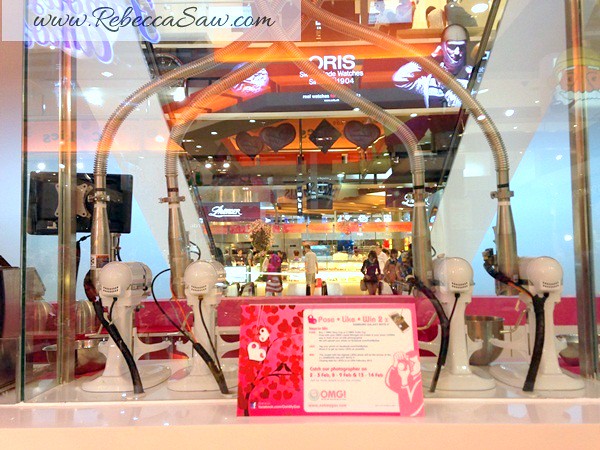 I wouldn’t a few more cups of Ooh My Gas (OMG ) since there are so many other flavours to choose from, provided my wallet allows it. One of the crew member (I suspect he’s management level or even part owner) shared the good news that Ooh My Gas (OMG ) would soon be expanding to Singapore.

Whoa!! That’s fabulous news! *throws confetti*
Finally instead of having some franchise from Singapore descending upon us again, Malaysian brands are now venturing overseas! So Singaporeans, watch out for our very own Malaysian brand Ooh My Gas (OMG ) invading your island soon! 😀

For more information on  Ooh My Gas (OMG ) @ Pavilion KL, you can check out their FB Page: https://www.facebook.com/OohMyGas