Since I haven’t actually used it, I can’t say much. But I have got some pictures! It is no secret that Yes has been working on an Android 4G smart phone with WiMAX capabilities.

The pricing are as below: Below are the specs for ECLIPSE: I’m wondering if I should get one?? :DD 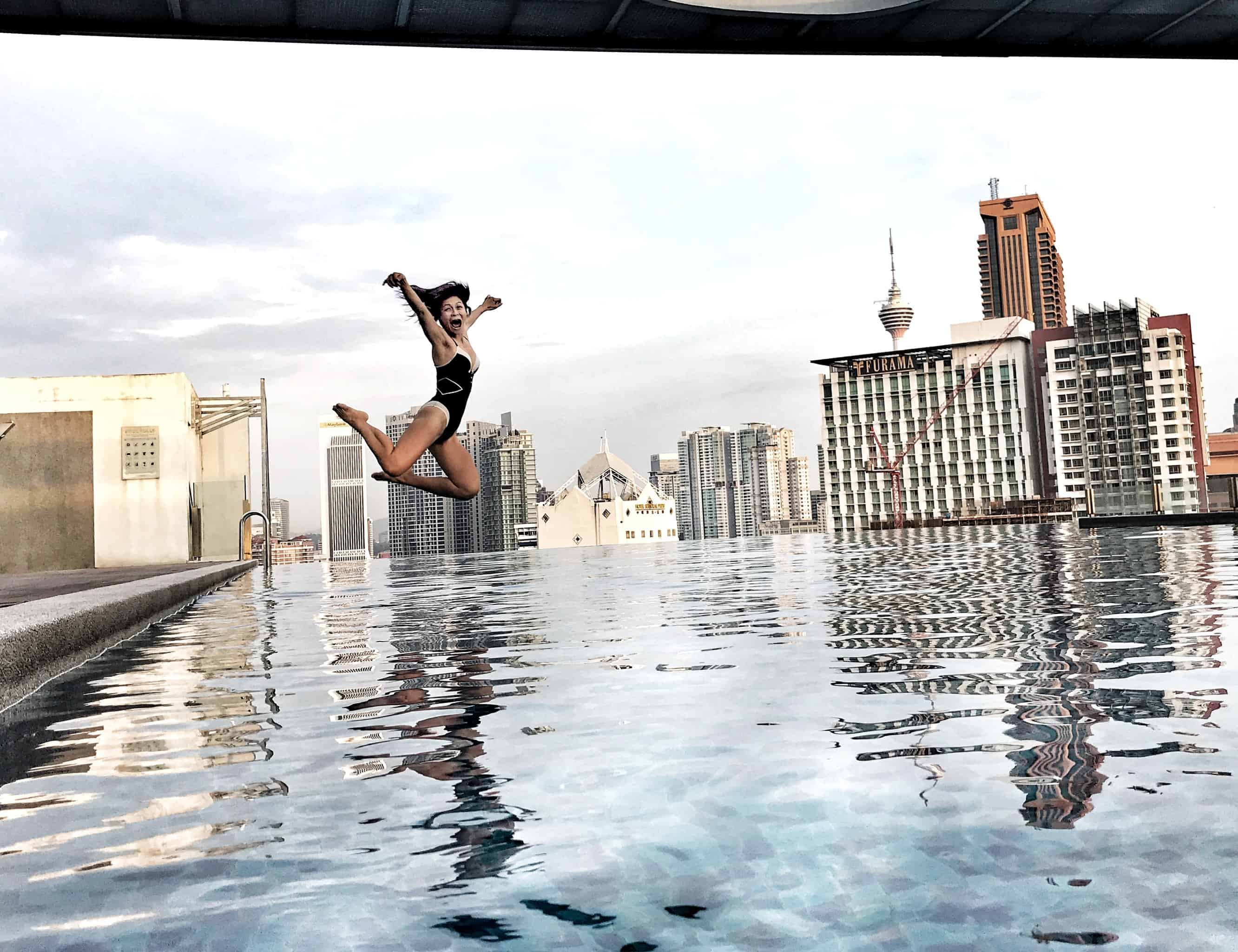