I have got a new external hard drive from Toshiba today! :DD 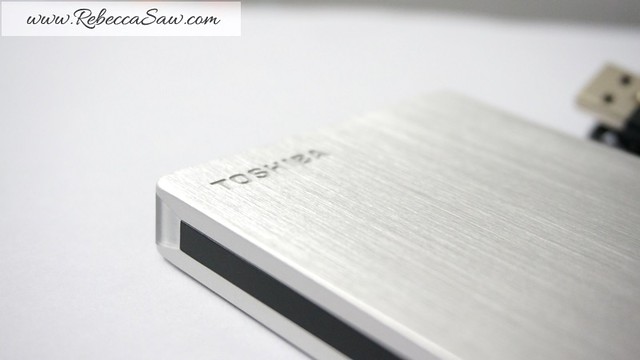 It couldn’t have came at a more appropriate time, I really needed one after having had 2 external HDD crashed on me this year. I don’t why, but these external back up disk don’t really last do they?
I’ve only used them for less than a year!

Toshiba latest external hard disk – Canvio Slim II; also known as “Toshiba Canvio® Slim II PC and Mac Portable Hard Drive” is preformatted NTFS for Windows® 8, Windows® 7, and Windows® XP. Plus, the drive comes with a NTFS driver for Mac® allowing you to store and access files from Windows® PC and Mac® without reformatting.
The Canvio® Slim II for Mac® is designed to work with your Mac® – right out of the box. It is compatible with Apple® Time Machine®. Plus, the sleek aluminum design goes well with the MacBook. 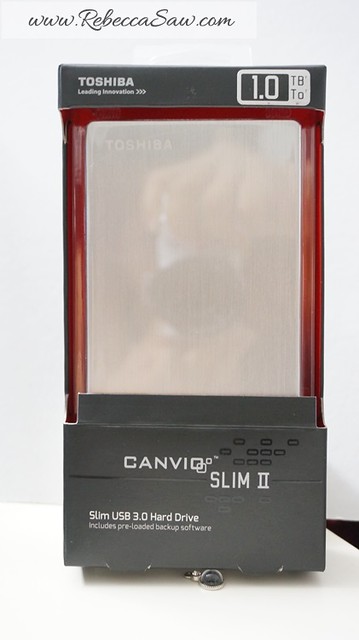 If you happen to be like me who uses both MacBook and Windows (Ultrabooks) you would have surely experienced the annoying limitations of not being able to share and access files with your external hard drives with BOTH Mac and Windows based systems.
Well, all that sorted out for you with the Canvio Slim II!

No need to waste time reformatting the drive or installing complicated backup software. It is compatible with Apple® Time Machine®. 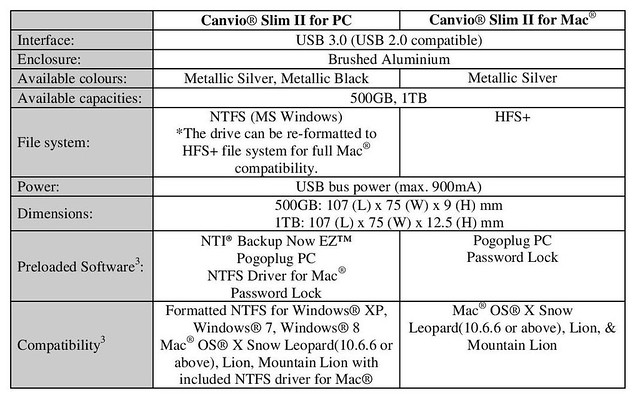 The new Canvio® Slim II for PC Portable Hard Drive is one of the slimmest and smallest 2.5” portable hard drive that’s a mere 9mm thin for the 500GB1 capacity drive and 12.5mm for the 1TB1 capacity drive. Don’t you love its sleek brushed aluminum design? 😀 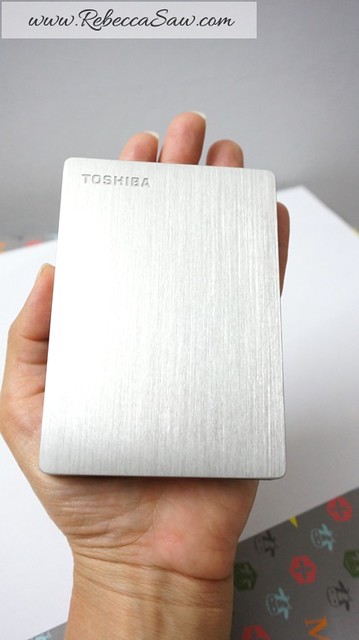 It may be slim, but it is no light-weight when it comes to features. Like other Canvio® Series Portable Drives preloaded with ^NTI® Backup Now EZTM software, the Canvio® Slim II for PC also lets you backup your entire computer including your operating system, programs and settings at blazing fast speeds.
In case of a computer crash, it helps to restore the computer back to your last backed-up settings. 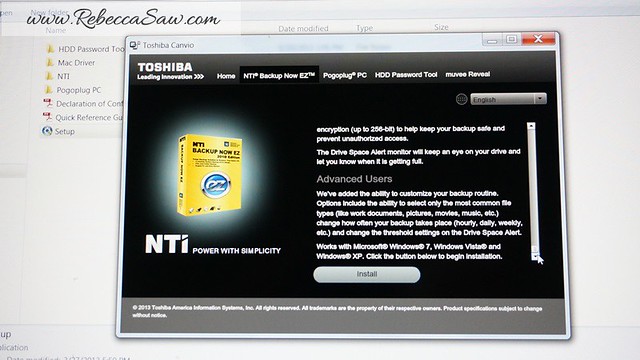 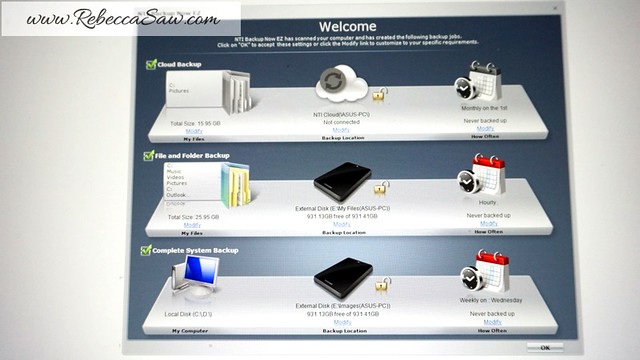 The Canvio® Slim II now comes with the Pogoplug® PC preloaded (worth US$29.95). It gives users the ability to back up data directly to Canvio® Slim II from smartphones, tablets and other mobile devices equipped with the free iOS or Android app.

As long as Toshiba’s Canvio® Slim II is connected to an Internet-enabled PC that is powered on, users will have complete access to their files, photos, music and movies from their mobile devices – no matter where they are. The Canvio® Slim II also allows users to share large files and folders instantly.
As an additional bonus, the Canvio Slim II includes 10GB of free cloud storage for storing “always available” copies of important files.

I have downloaded the Pogoplug app on my iPhone and will try out the features soon! 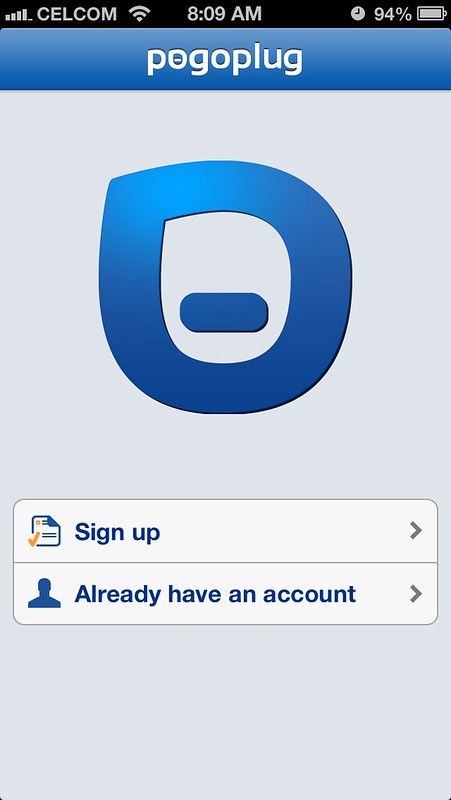 Quite a lot of features compared to other portable hard drives right?
Alright, time to get started on backing up my files as I’m due for another media trip soon! 🙂 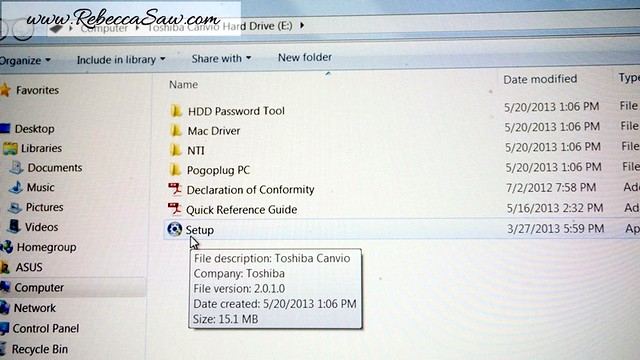 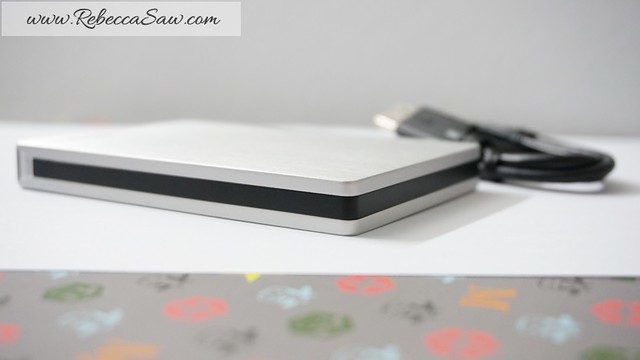 ** The earlier generation – the Convio Slim 500GB  had won the reddot design award. This one I have is the latest Canvio® Slim II.