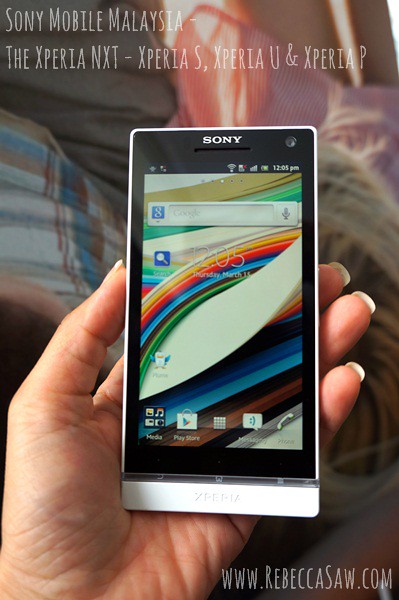 The Xperia S (above) is at the high-end of the product suite, while the Xperia P and Xperia U fills Sony Mobile’s offering in the mid and lower-end of Google Android smartphones. 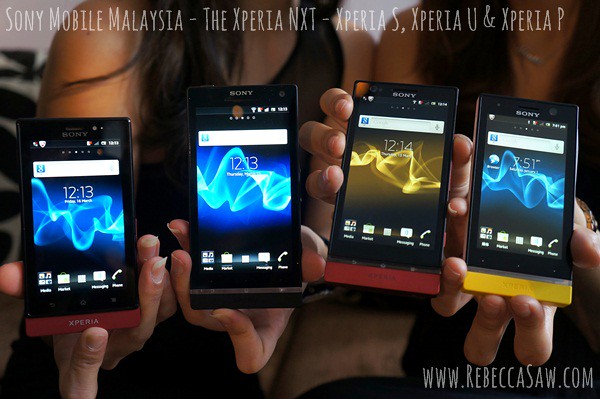 I’m currently on the look-out for a new smartphone to replace my BB. Thus out of both curiosity and personal interest, I just had to check out the SUP – short for S, U and P range of Sony’s Xperia NXT range.

Apparently I’m not the only one, as the launch venue was packed. All media & fellow tech heads are just as keen to see what Sony Mobile has to offer. 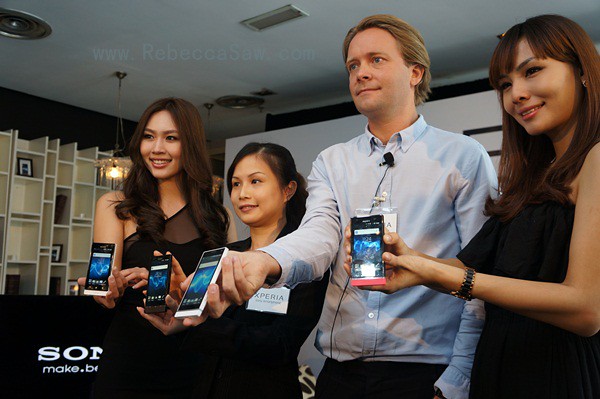 My first hand impressions of the Xperia NXT was so-so. It looked good on the presentation videos, and the specs were alright. But frankly, they seemed “ordinary”.

The Xperia S is the big boss of the trio, with the highest specs — dual-core chipset clocked at 1.5GHz. The other 2 trailed behind with 1GHz, dual-core processors. We were given a sneak preview of the Xperia Sola as well.

What’s more, Sony’s new phones are launching with Android 2.3 Gingerbread, upgradeable to Android 4.0 Ice Cream Sandwich in the second quarter 2012. There are already news of Huawei & HTC launching their phones with the Ice Cream Sandwich. Anyhow, these Xperia phones are not available now.
The Sony Xperia S will be available through telcos (check Celcom, Digi, Maxis and Umobile sites) and also through Sony Centres and dealers (Price is RM1,899) by 21st March.
Extra baits for buying The Xperia S will be the RM534 bundled worth of accessories out of the box including 4 SmartTags; all for a limited time only of course.

Unfortunately I had to leave soon after the main presentation. I had badly wanted to have a touch & feel of the phones but there were too many people and too little phones to go around. Sony Mobile Malaysia – please take note!

I only managed to held one (which wasn’t even one of the launch display units) by Effi (via Amanz.my). Effi said the camera is extremely snappy, but I’ll only venture my opinion once I have actually tried it myself. 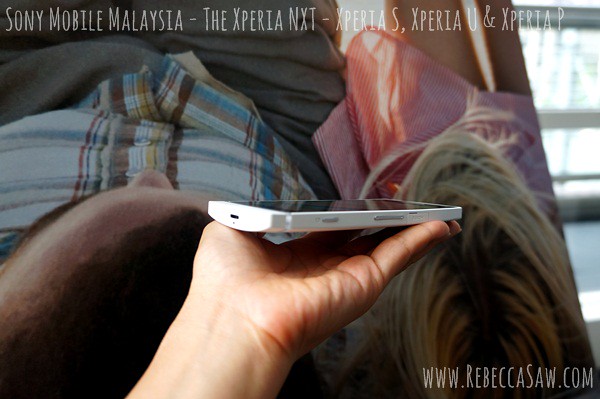 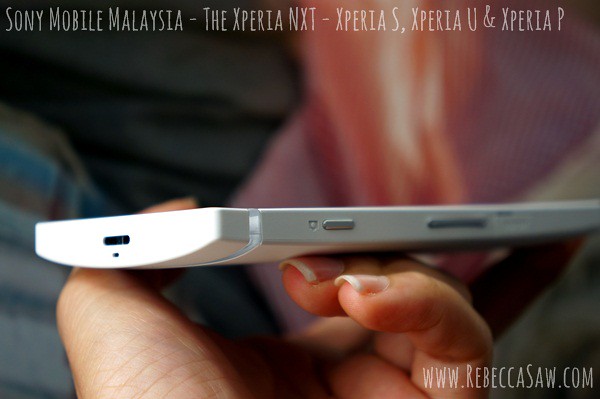 It left to be seen if the Xperia NXT would be able to grab a sizeable chunk of the smartphone market share. Smartphones are now synonymous with Samsung and Apple, with HTC, Nokia, Motorola and LG playing catch up. And Chinese makers Huawei and ZTE have several devices planned that will be sold internationally in 2012 as well.

Let’s hope the Xperia NXT smartphones are worth a second look. Its primary selling factor – the key component of Sony’s overall consumer electronics strategy of marrying all of Sony’s “hardware, content, and services” with mobile feels “cult-ish”.
Each of these devices is supposedly optimized for watching, listening or playing Sony Entertainment movies, music, or games. But then, how many of us buy our electronics from only one brand?

Ah well, I’m no expert. I’m just looking for a good smartphone. If you want to check out the full specs, click over HERE.

I’m waiting to be impressed with White Magic and the Floating Touch technology (for Xperia Sola).
Now, where do I get a review unit?? :DD 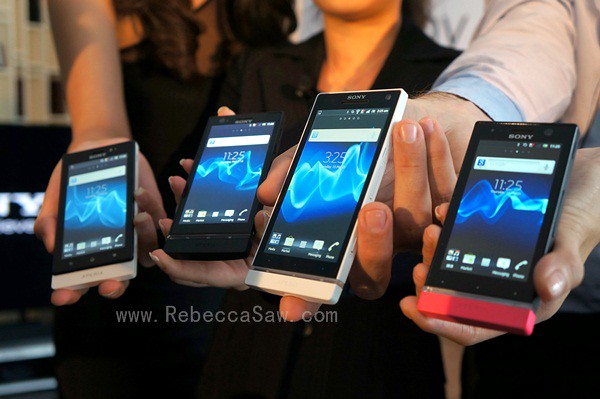