Thanks to Rebecca Saw, I was given a chance to attend the buffet preview in Kitchen Art Brasserie, Empire Hotel Subang. The concept is based on the street dining ambiance and thus there are 12 stalls ready to serve diners with each featuring different local cuisine that represents each state in Malaysia.
For instance, the signature dishes such as Rendang Udang Galah (also known as the Fresh Water Prawn with Spicy Turmeric Sauce) and Ekor Lembu Masak Ketumbar (better known as the Oxtail Stew with Coriander) are the highlights recommended by Chef Fazli Baharudin. 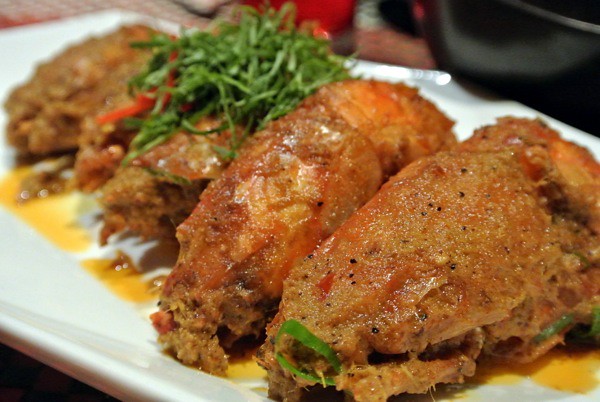 This Ramadhan buffet starts from 9th July 2013 – 7th August 2013, 7 pm-10 pm.
During the fasting month, diners can feast to their heart’s content on a whole range of wholesome local cuisine. The main highlights on the menu are the roast lamb, satay, Lok Lok and even Chendol for dessert. While you feast, you will be entertained by the talented Ghazal group throughout the night. 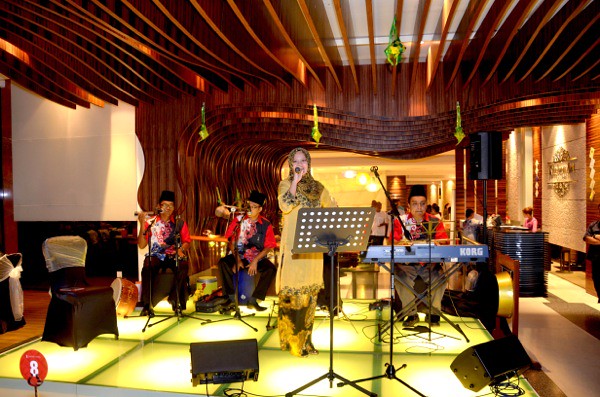 Kitchen Art Brasserie which is located at Level 2 of Empire Hotel Subang Jaya. Do remember to drop your name cards for the lucky draw as all diners will also have the chance to win attractive prizes such as Samsung S4 mobile phones. All winners will be announced via Empire Hotel Facebook page. The lucky draw will take place on the following dates: 14th July 2013, 21st July 2013, 28th July 2013 and 7th August 2013.

As mentioned, Chef Fazli, a local born talented man from Kampung Baru emphasized the importance of introducing local cuisine to all diners. The local buffet spread is the main inspiration for Chef Fazli to come up 5 different menu which will be rotated on daily basis.
With such a strategy, ample variety is assured during the ramadhan buffet dinner. There will a variety of freshly baked rolls and baguettes and soups and roti john as well. There is a particularly unique soup that I found to be quite interesting which is the Tom Yam Udang with coconut milk. Instead of being too sour like the conventional tom yam soup that I always eaten elsewhere, this version wasn’t too strongly sour or spicy.
Instead it was rich with the coconut aroma plus just a hint of sour which made it very pleasant. 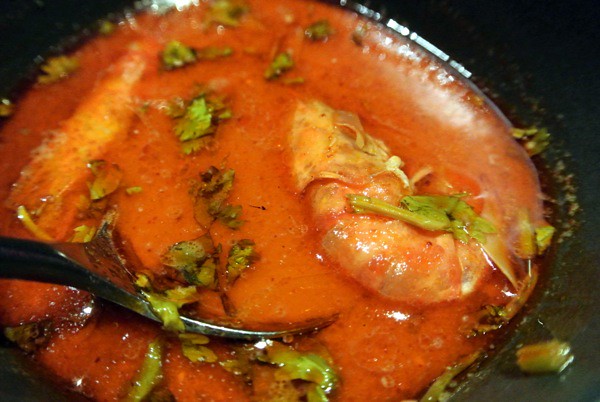 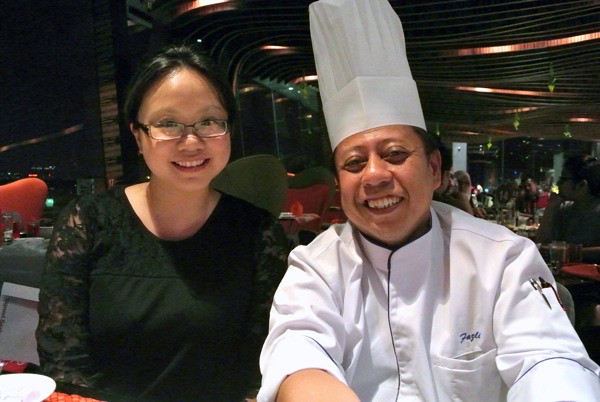 The 3rd section of the buffet is the noodle station whereas Mee Rebus Johor is one of the popular choice during this preview. There are 3 different rice to choose from according to individual preferences such as the steamed rice, Nasi Dhall (also known as the Pilaf with Lentil) and of course, Ramadan won’t be complete without the Nasi Briyani! Apart from the signature dishes mentioned before this, i.e. Rendang Udang Galah, my favourite and also the Ekor Lembu Masak Ketumbar, I do love the Pucuk Paku Goreng Pedas too.

Lastly, for dessert I like Bubur Lambuk and the Sira Labu, which is known as the Pumpkin in Pandan Syrup. Oh yea, let’s not forget the dates, which in Malay language it will be called as the Buah Kurma. To wash it all down, I just can’t stop drinking the air tebu (sugarcane juice) and Air Bandung (Chilled Rose Syrup with Evaporated Milk).

Enough said, these are the pictures taken during the preview and hope these pictures caught your attention. 🙂 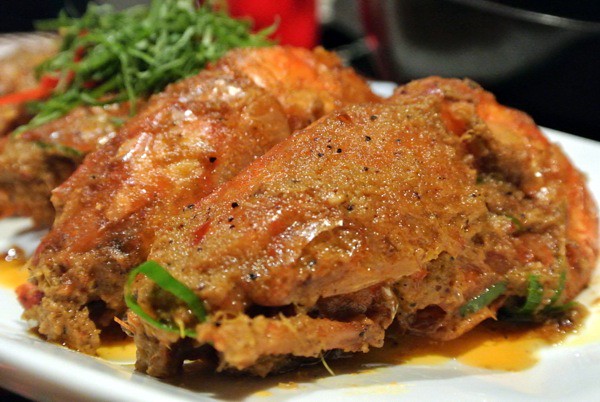 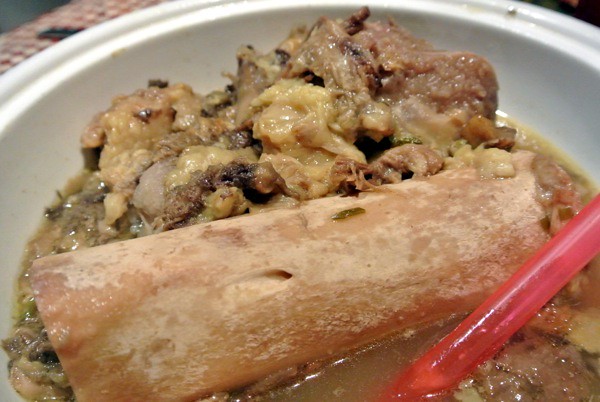 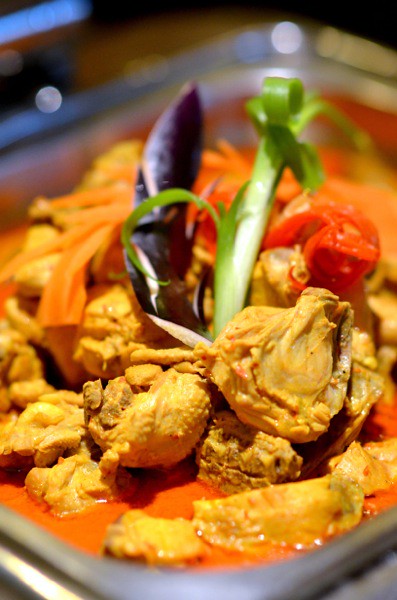 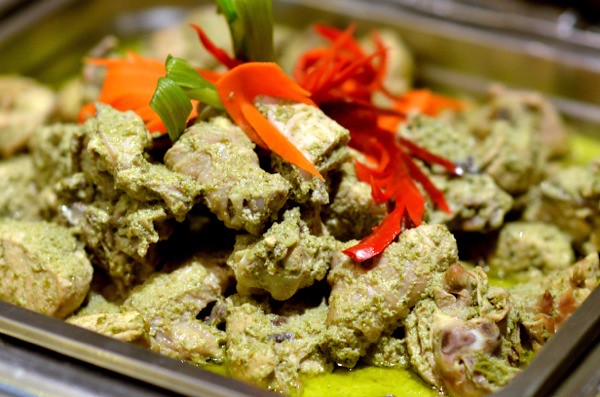 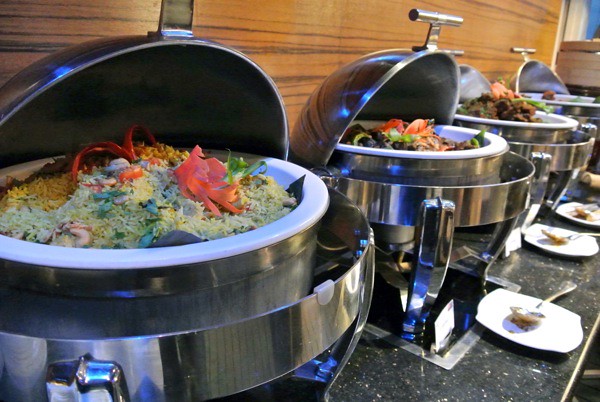 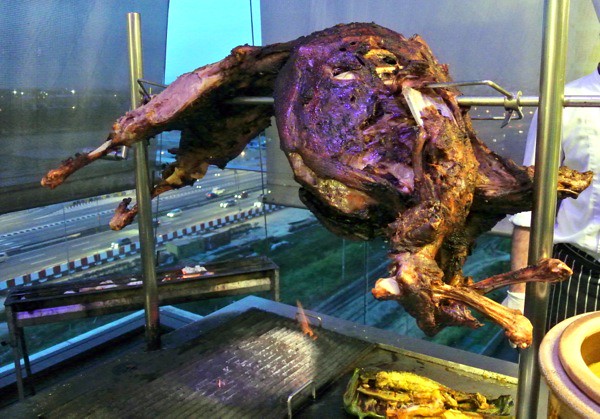 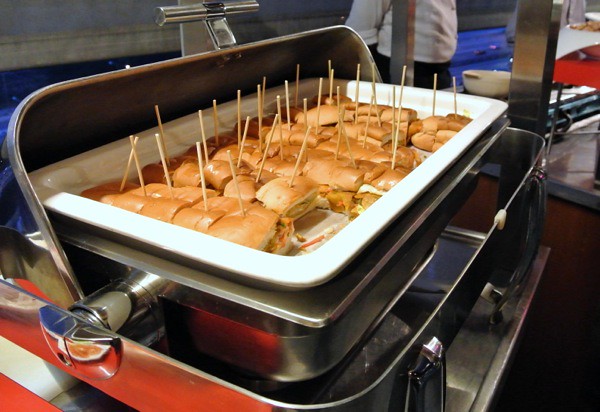 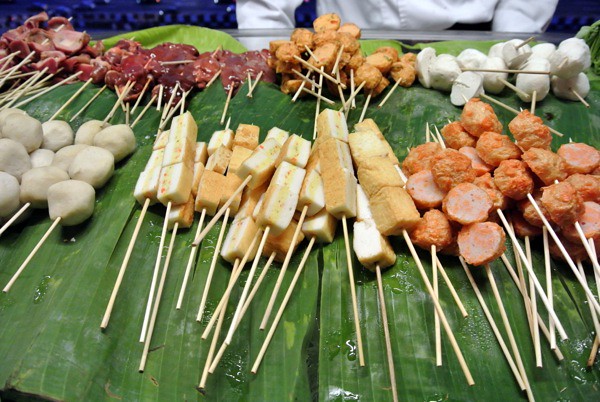 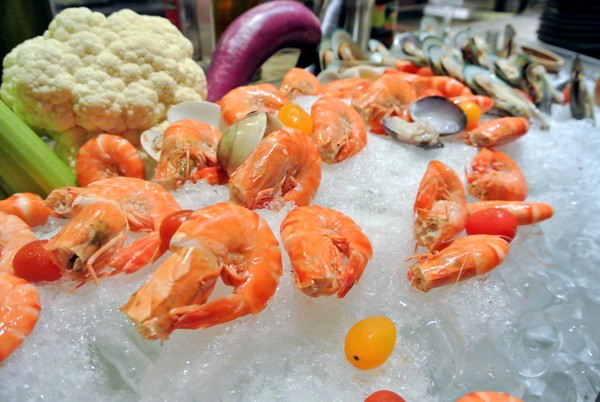 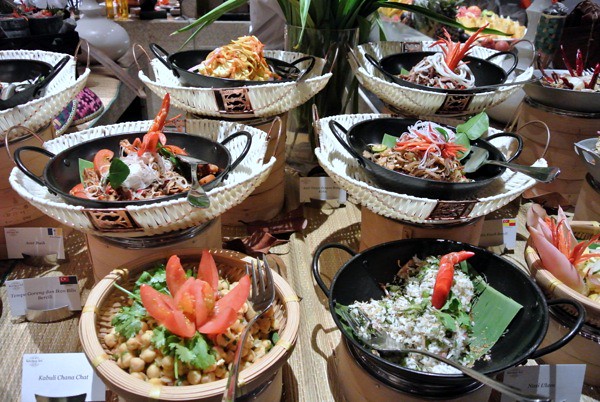 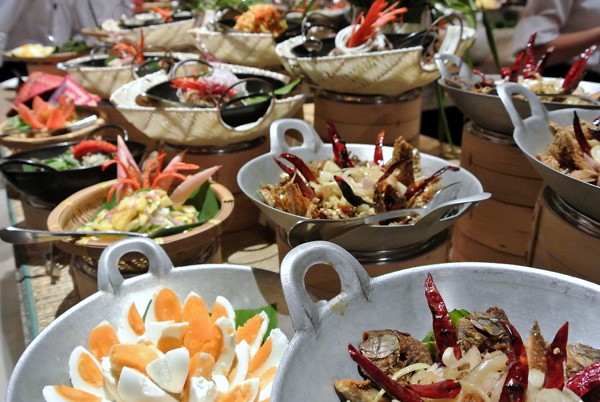 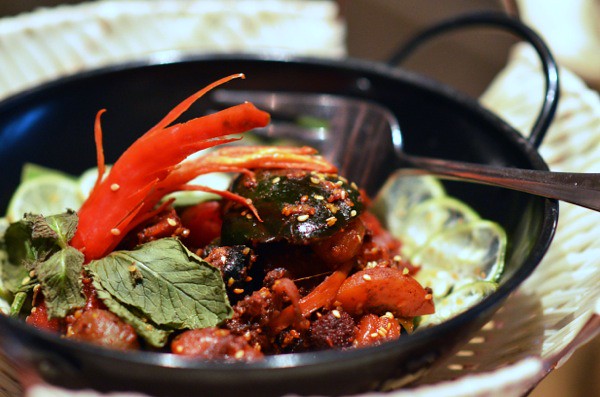 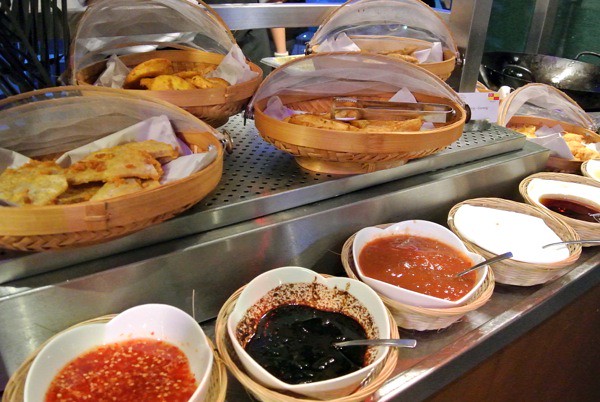 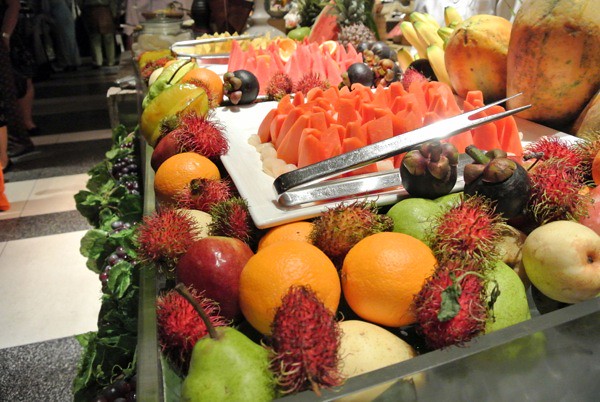 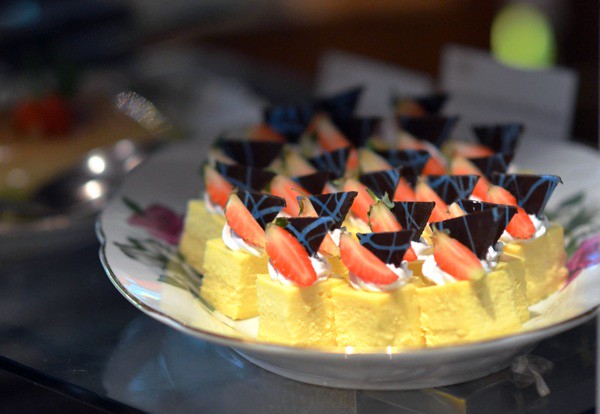 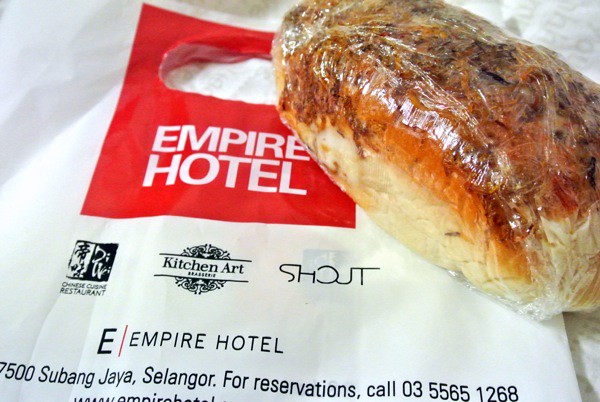