I do eat Ninja Joe burgers occasionally but with the recent explosion of gourmet burger joints in town I have found better satisfaction for my pork burger cravings. However, with the launch of Ninja 2.0; a revamped business direction plus a new extended menu featuring pork burgers such as Smoked BBQ, Tonkatsu, Cheezilla, Cheesy Mushroom and Hawaiian plus 3 new PORK HOTDOGS and sandwiches, it looks like a few visits to the nearest Ninja Joe outlet is warranted. 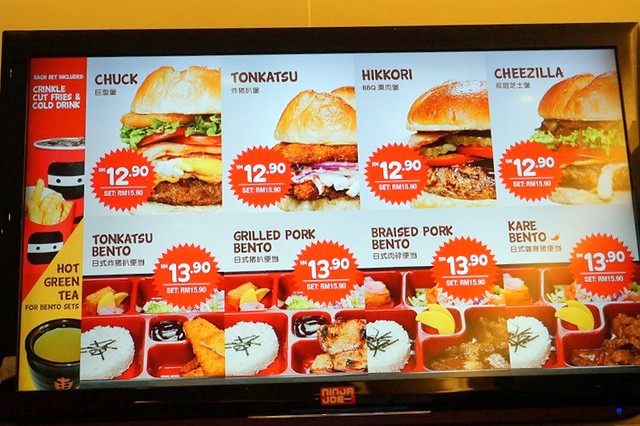 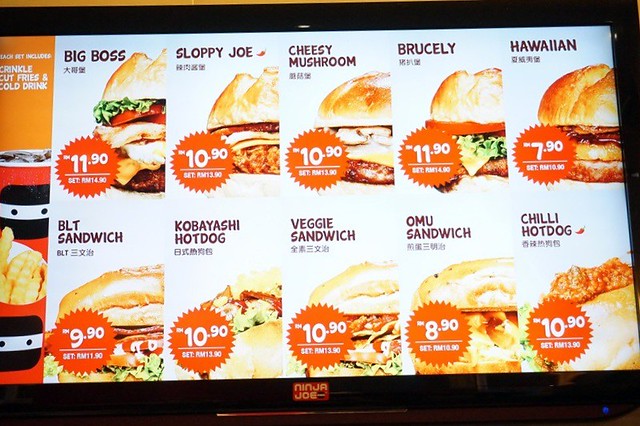 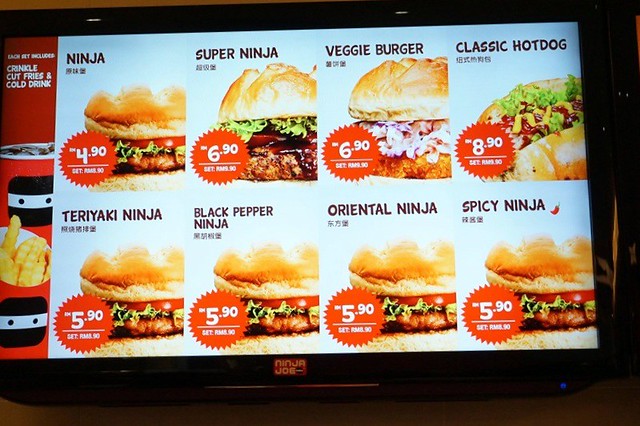 Ninja Joe has also officially announced its partnership with rising Malaysian pop star Ke Qing, a loyal customer and self-professed burger aficionado who has signed on to become the brand’s official ambassador.
To be frank, I have not heard of her at all, and I’m interested to see how her involvement would actually increase burgers sales. Perhaps they are going to have some cool marketing campaigns, of which I am certainly looking forward to see.
For me, just make darn good burgers, and I’m sold. 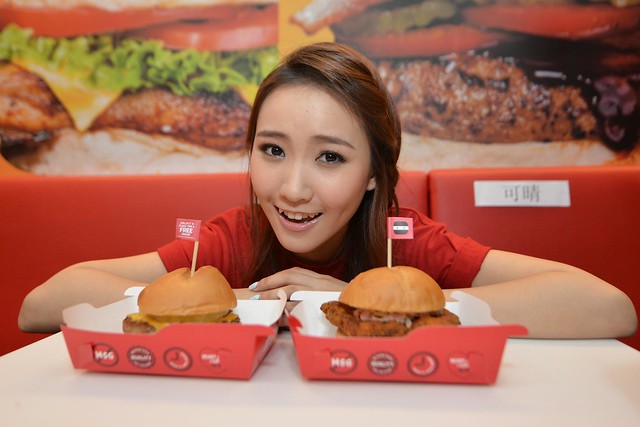 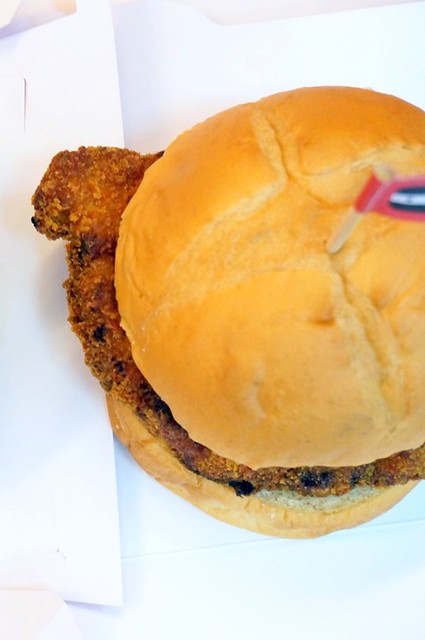 We were given sampling of the burgers during the launch. Then again samplings are samplings, perhaps they are not the real deal. It’s always better to buy your own burgers and eat them for the real experience. 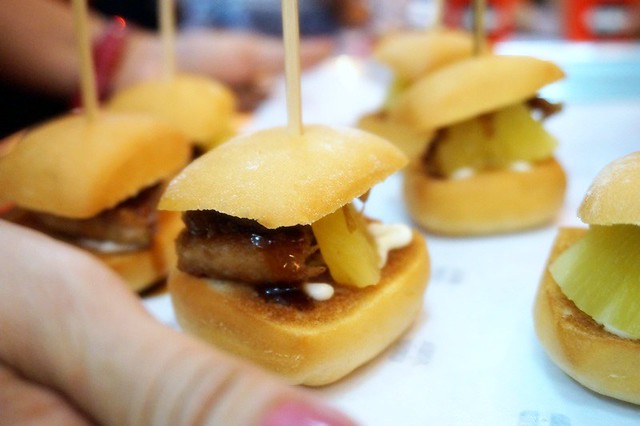 Tucked in our goody bag were some vouchers that entitles us (attending media) to deals such as buy 1 free one, etc. I bought myself a Chuck and the new Katsudon Burger for RM12.90. 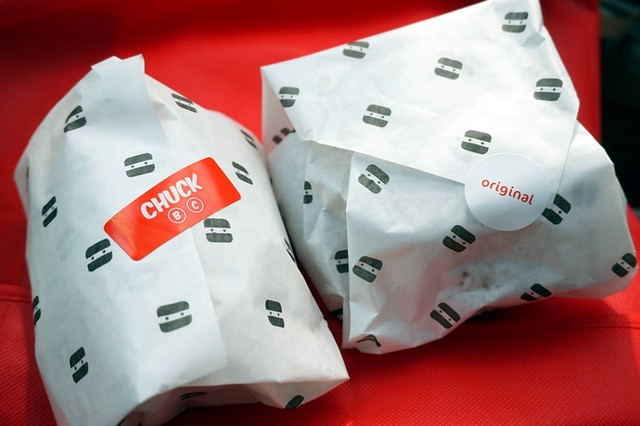 The Chuck is not new, but the owners assured me that the burger taste different now as they had spent time tweaking and improving the recipe. In fact all/most of the burgers on the menu are based on their improved recipes so for those of you have been regulars at Ninja Joe, please do let me know if you detect any differences in taste from now on alright? 🙂

Janice, co-founder of Ninja Joe said in her speech; Business took a dip in 2011 due to a partnership that went sour. However, things have changed now and we are determined to bring back the brand to its best”. 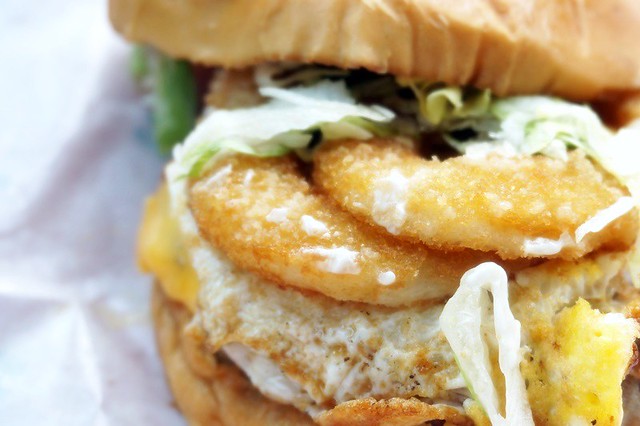 For those who have complained about the size of Ninja Joe burgers, I think The Chuck is worth its price tag. The standard Ninja Joe burgers are smaller for sure but then they cost less too. 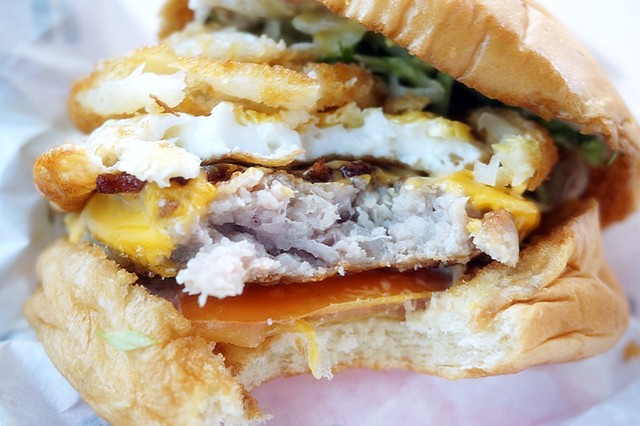 One of the new burgers – The Katsudon. For RM12.90 there are 2 big piece of pork meat. I can’t say I like this one. The batter was too salty for me. 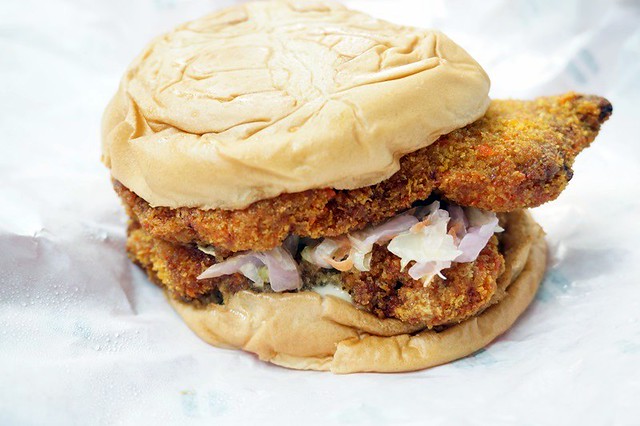 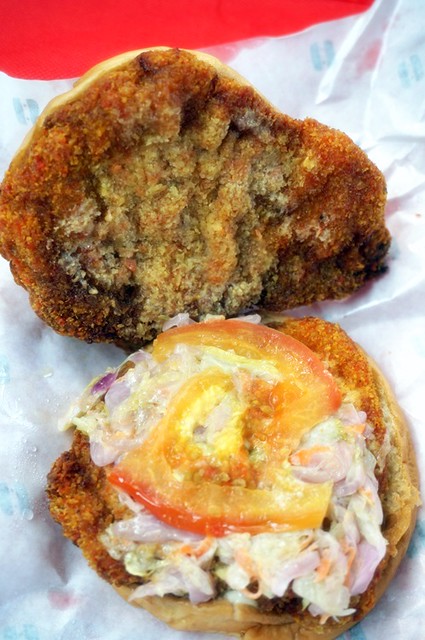 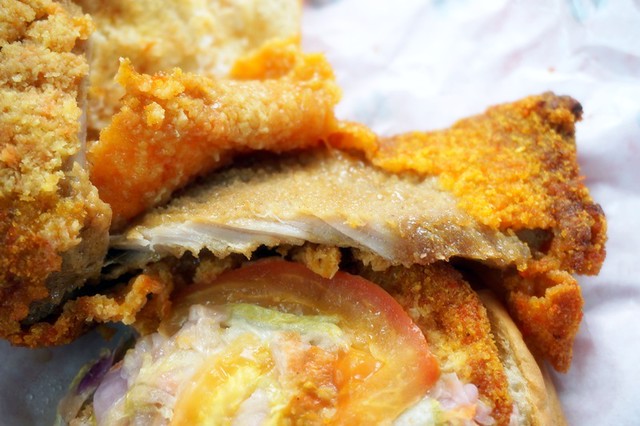 Well good luck to Janice and her team. Now, anyone for some PORK HOTDOGS over the Raya weekend? 🙂 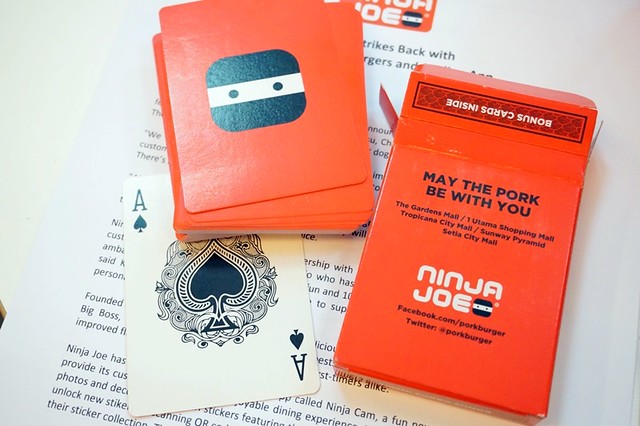