My “Dangerous Encounters with Brady Barr” ! 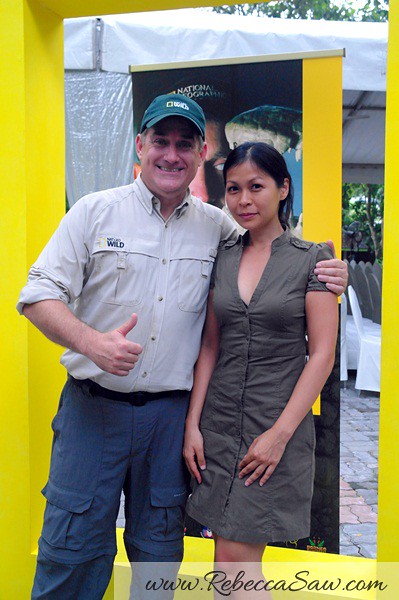 National Geographic reptile expert Dr. Brady Barr was in KL few days back and I got to met this engaging, affable and cheerful TV personality upclose and in person. What hit me most was Dr. Brady’s passion for his “job” and that deeply resonates from his words and actions.

Meeting and seeing him in the flesh sure beats seeing him on the screen.
He has has dedicated his life to educating the public about the wonders of the natural world and during the press conference, he very obviously enjoyed himself speaking, laughing and “playing” with the “kids”, “kids” here referring to both kids of age and mind! 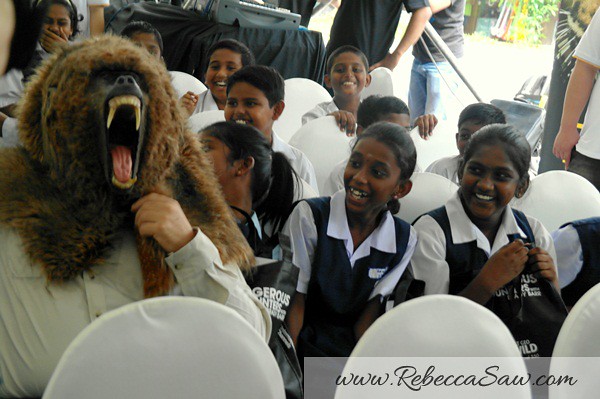 Yes, there were many of us who are his fans and gone all berserk meeting him in person. Alright, if you still haven’t gotten the message, it means that the ADULTS were acting more like a kid then the actual kids! 🙂 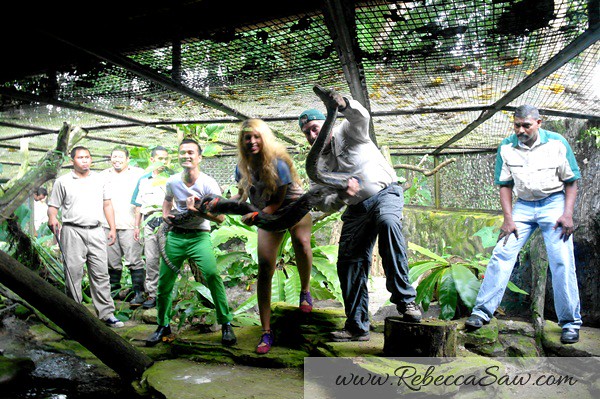 It was an amazing “encounter” with Dr Brady, with some bordering on dangerous as seen above!

His deepest passion is reserved for animals that most people view as terrifying monsters; crocodiles and alligators. During the press conference in Zoo Negara KL, he had wanted to go into the crocodile enclosure but thankfully it was only the snake one that he finally went into.

He is the only person in history to capture and study all 23 species – a feat unlikely to ever be repeated, and one he uses to raise awareness for the plight of crocodilians everywhere. He has journeyed to five continents and over 70 countries and interacted with a menagerie of creatures from the Humboldt Squid to the Japanese Giant Salamander. 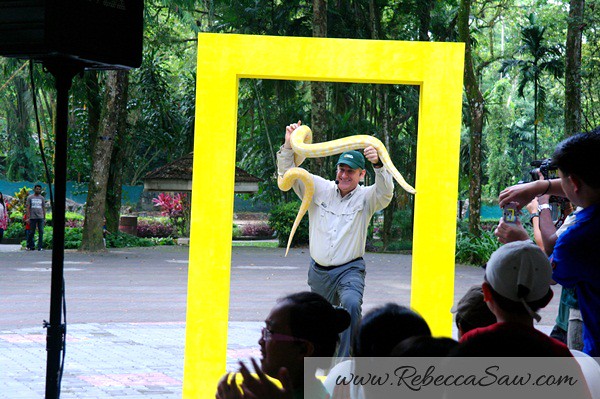 He is the only person in history to capture and study all 23 species – a feat unlikely to ever be repeated, and one he uses to raise awareness for the plight of crocodilians everywhere.
Barr has been with National Geographic since 1997, when he became National Geographic’s resident herpetologist, and has since appeared in more than 100 National Geographic films.

Dr Brady is simply, I repeat amazing. I sat through his presentation and read his biodata with awe. 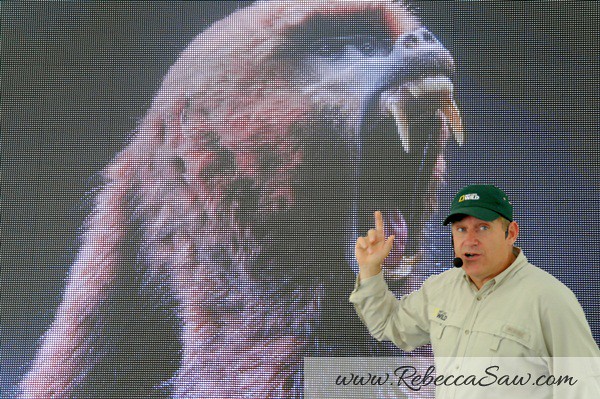 In 2009 together with a team of experts, he attached an untethered camera to a Humboldt Squid for the first time ever, revealing never before seen behaviour of these cannibalistic deep-sea creatures.  Other recent achievements include filming a feeding frenzy of rarely-seen six gill sharks 1/3 of a mile down, taking DNA samples from an eight-foot electric Eel armed with 600 volts of zap, and using state of the art high speed cinematography to time the strike speed of the fastest ambush predators on the planet. He also developed full-size crocodile and hippo disguises in an effort to approach these dangerous animals and take scientific samples in a non-invasive way. In the name of science he applied a field toxicity test to various Salamander species – he licked them; pronouncing the North American hellbender hands down the most disgusting.  Most recently, Barr captured the second largest man-eating crocodile in the country of Uganda, where the beast had killed 21 people. 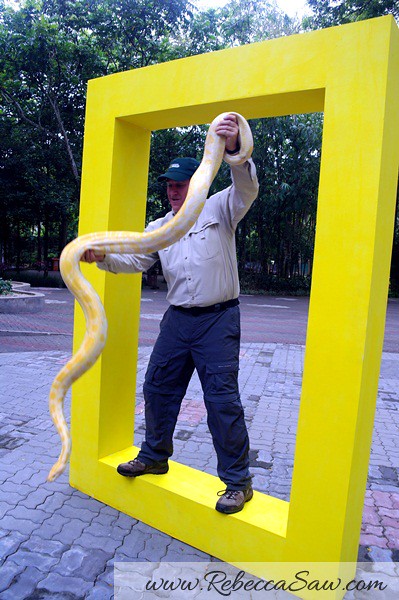 Here’s the details of the show as below and make sure you stay glued to the TV! :DD 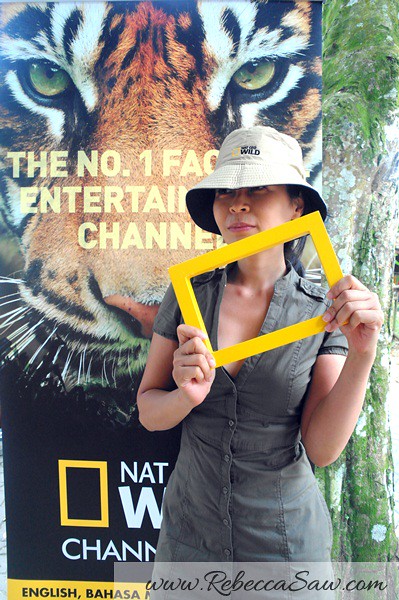 Not a host material obviously, but if Brady ever needs a porter during his trips… maybe me? 😛