I asked a few friends recently if they would buy flowers for special occasions and I was most surprised to their responses. A cynic and a total unromantic female, my idea of gifts are limited to cash or diamonds.
I have since expanded the list to include properties and return flights to exotics countries but NEVER had I appreciated FLOWERS.

Fortunately for mankind, people do still queue for flowers on special occasions such as Valentine’s and Mother’s Day. 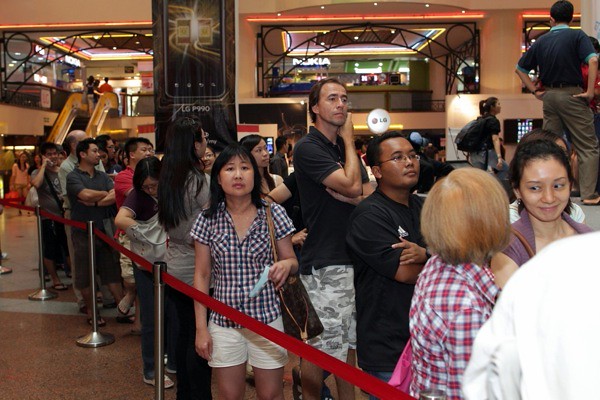 Last year, thousands of specially air-flown tulips were snapped up as Malaysians grabbed these unique blooms for their special ones (I’m sure some were for their other halfs and not only mums). 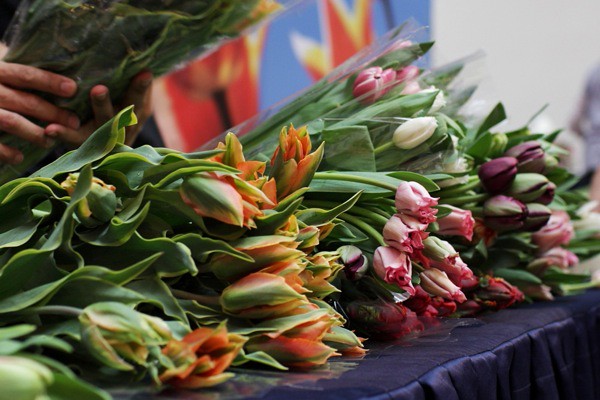 The flowers were for a good cause as well, in support of selected charity organisations and thanks to supportive sponsors, EACH imported tulip is a mere RM5! 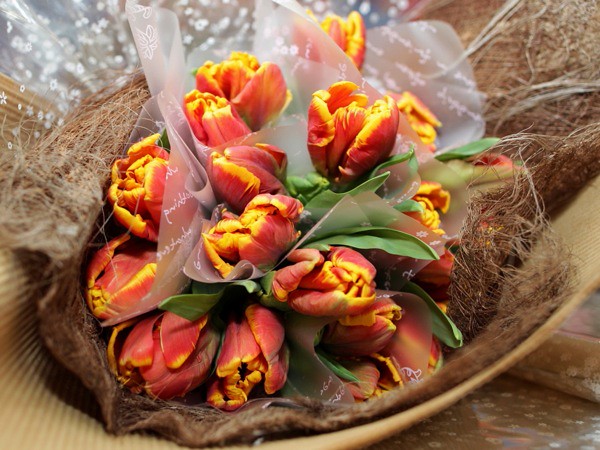 Every year, these tulips, specially flown-in by KLM – Royal Dutch Airlines; is sold out within hours. 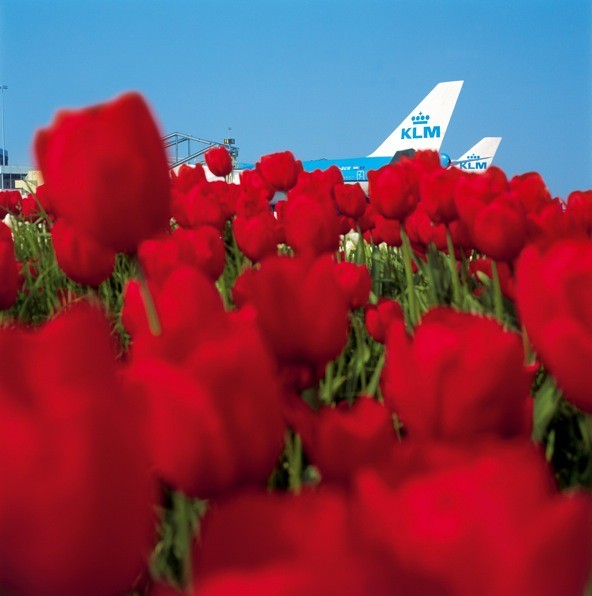 Well, if I have to receive flowers, I would prefer them to be more exotic than roses and ermm.. what flowers do people normally give?
Anyhow, unique blooms are preferred right?

This seasonal flower is usually planted in October and November so that it grows in time to thrive in the cold winter and only flowers for a short time from mid April to end May, making them a sought after and unique bloom. 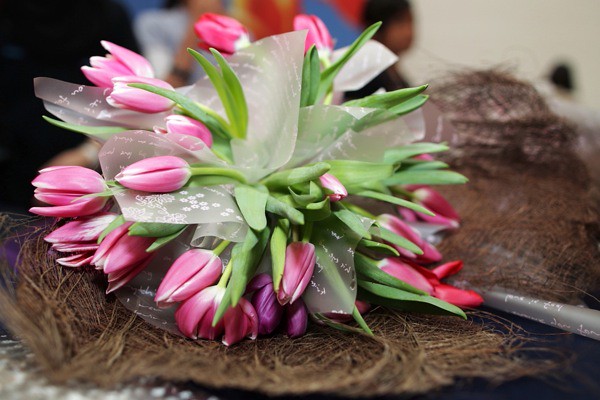 The Netherlands are famous for their cultivated tulips and is one of the most dominating countries in export of tulips and tulip bulbs, while annually busloads of tourists visit the Netherlands to see the tulip fields in bloom.

Luckily for us, no trip to the Netherlands is necessary for now. Come and handpick your own colourful bouquet of beautiful tulips at the 14th KLM Annual Charity Tulip Sale which will take place on Saturday, 12 May 2012 at the Concourse Level of Sungei Wang Plaza from 11.00 a.m. onwards.

Although different tulip colors carry distinct meanings – yellow tulips symbolizing cheerful thoughts, white conveying forgiveness and purple representing royalty – a Turkish legend may be responsible for the red tulip’s symbolism. The story goes that a prince named Farhad was love struck by a maiden named Shirin.  When Farhad learned that Shirin had been killed, he was so overcome with grief that he killed himself – riding his horse over the edge of a cliff.  It’s said that a scarlet tulip sprang up from each droplet of his blood, giving the red tulip the meaning “perfect love.” 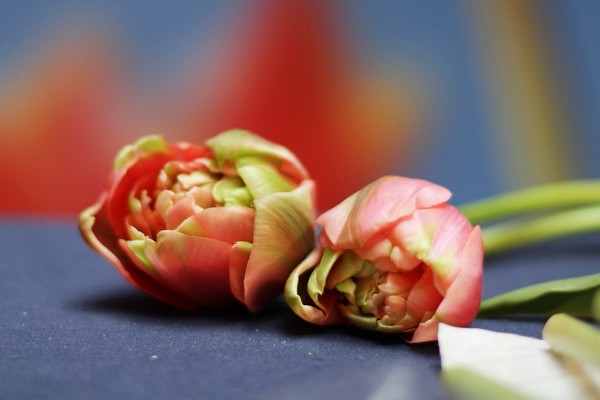 Priced at RM5 each, there will be 3,500 stalks for sale including the double tulip and the fundraiser targets to raise RM28,000 for charity this year. 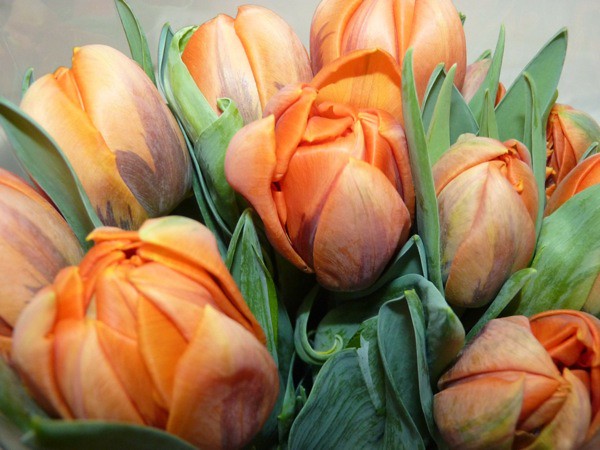 This year’s beneficiary is the Special Children Society of Ampang (SCSOA).

Pledging its support for the 4th year is Rabobank – a global financial services leader specialising in food and agribusiness banking – who has committed to contribute RM1 for every tulip sold, so that consumers only have to pay RM5 instead of RM6 each thus making it more affordable to the public.
In addition to making the tulips more affordable, the Dutch bank will also top up another RM2 for every tulip sold, bringing their contribution this year to RM10,500.

Disclaimer:
Pictures are from last year’s event thus the tulips bought in this year may differ in size, colours and species.

Now on to the good news.
Bloggers, this is for YOU!
A total of 5 x bouquet of 1 dozen (12 stalks) fresh tulips worth RM72 each (It is RM6 a stalk, but thanks to Rabobank, the public only pays RM5 each) all you have to do is blog “Why my mother deserves a bouquet of fresh tulips“.
1. A simple, but importantly sincere entry will do!  🙂
2. Post your link onto the comment box so KLM – Royal Dutch Airlines can judge and select the winners.
3. Remember to mention “KLM – Royal Dutch Airlines” on your post. You CAN use any of the pictures in this post.

So come on everyone! Get those elegant tulips for your mum! :DD 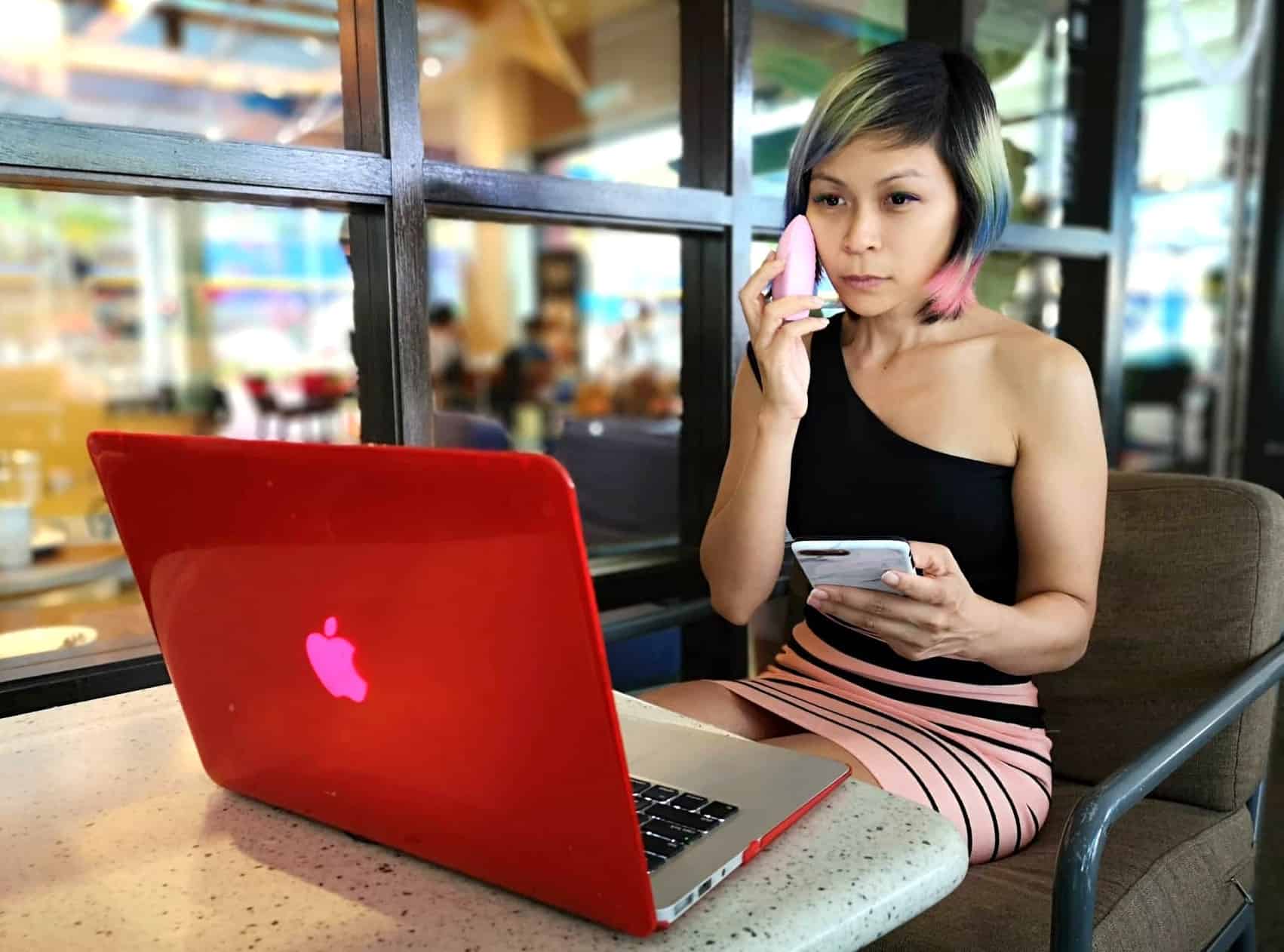 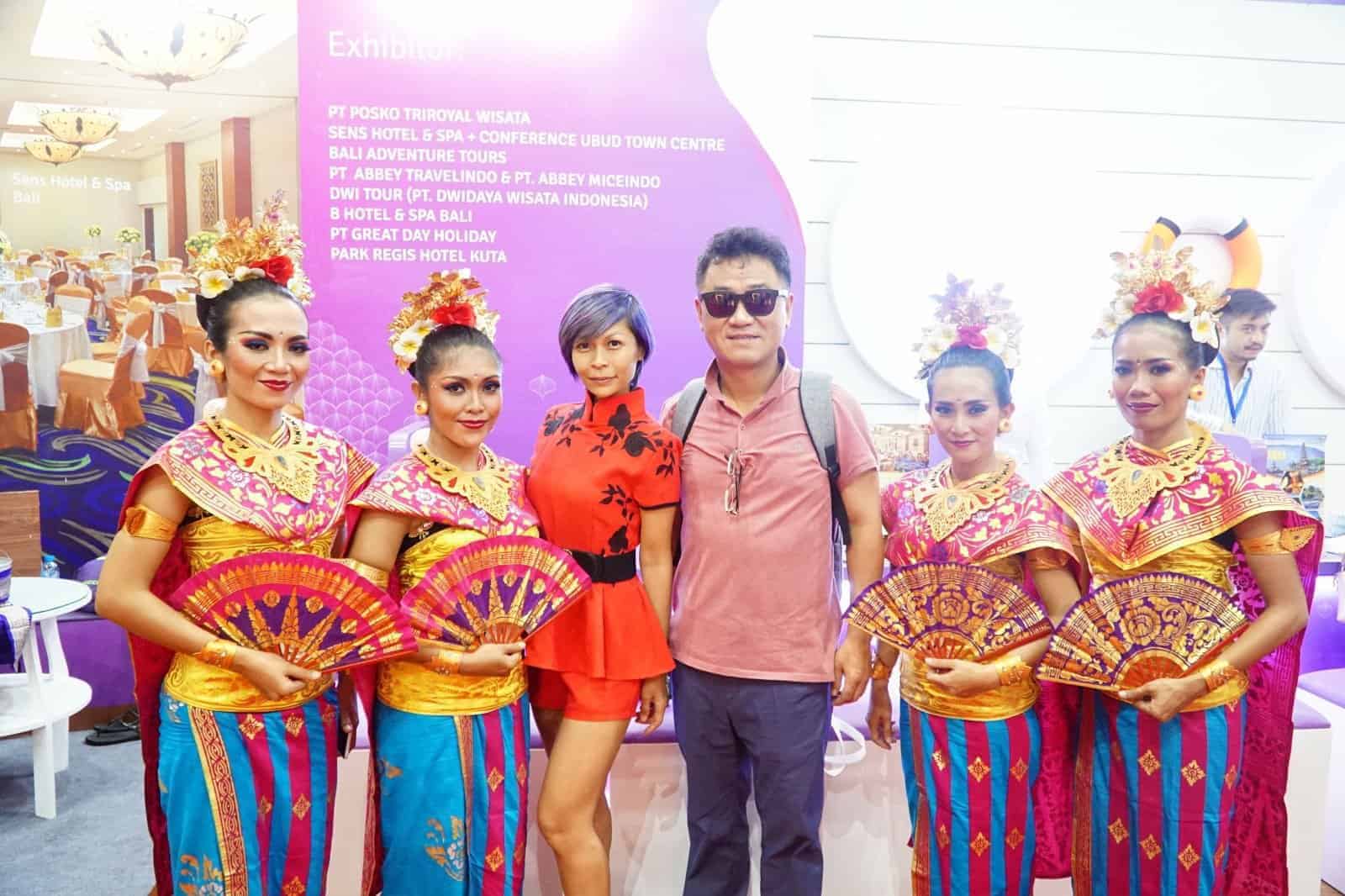 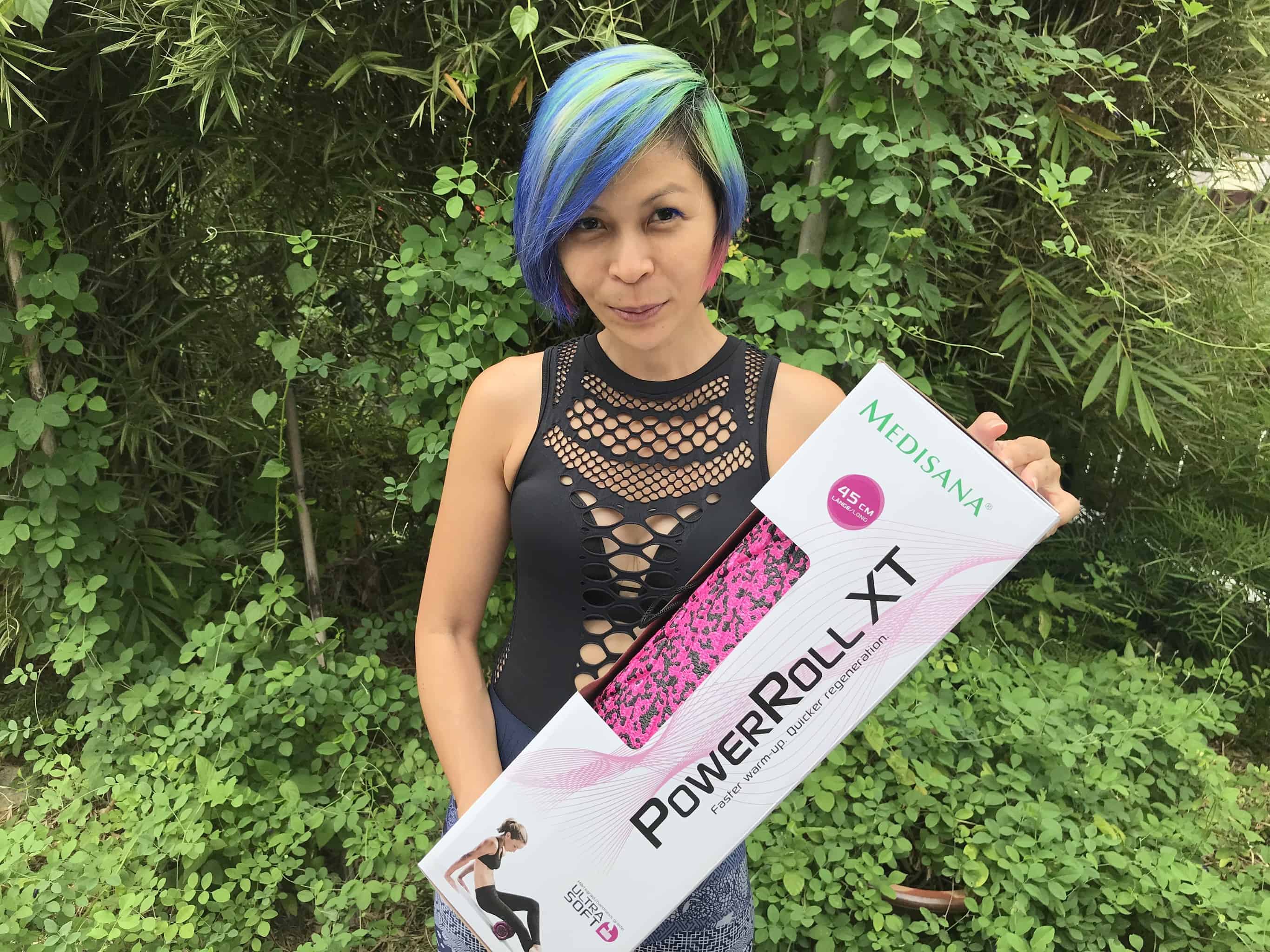