I didn’t have a very positive experience of this famous Meng Kee char siew and had always struggled to understand its popularity.

It was in Jan 2010 (as recorded in my post HERE) that I wrote that it was diabetically sweet and the rice that came with it was clumpy; certainly not what I’ve expecting after all that raving reviews.

Having said that, many friends had argued that the original outlet at Glenmarie is better. But Toast and Roast is a more convenient distance to me (in SS2) and their char siew had satisfied me well enough (though at times a bit sweet) so I didn’t see the need to travel to Glenmarie for Meng Kee.

Last week I had a meeting scheduled in the area od Hicom Glenmarie Industrial Park.
Well, 5 years from my last visit in Meng Kee Jalan Alor is long enough.
It’s time to try it again and since my client is buying, why not?

To my surprise I discovered that Meng Kee has expanded. Not just by number of branches (which is fairly common), but by specialty. They may be known for their char siew, but Meng Kee now has Meng Kee Peking Duck and Ramen.
The names are self-explanatory; one specialised in Peking Duck while the other is Ramen.

I was curious about both, but was dragged away by my client who’s pretty insistent on his char siew.

Well, char siew it is. Plus an order of sweet and sour pork and some spinach to balance out the meaty meal. 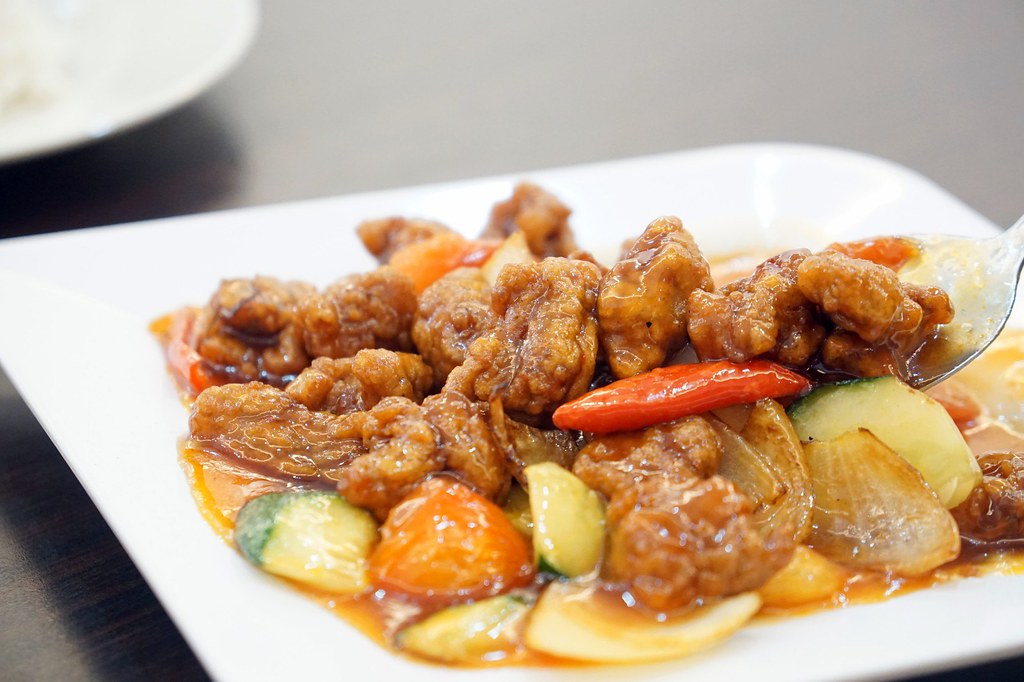 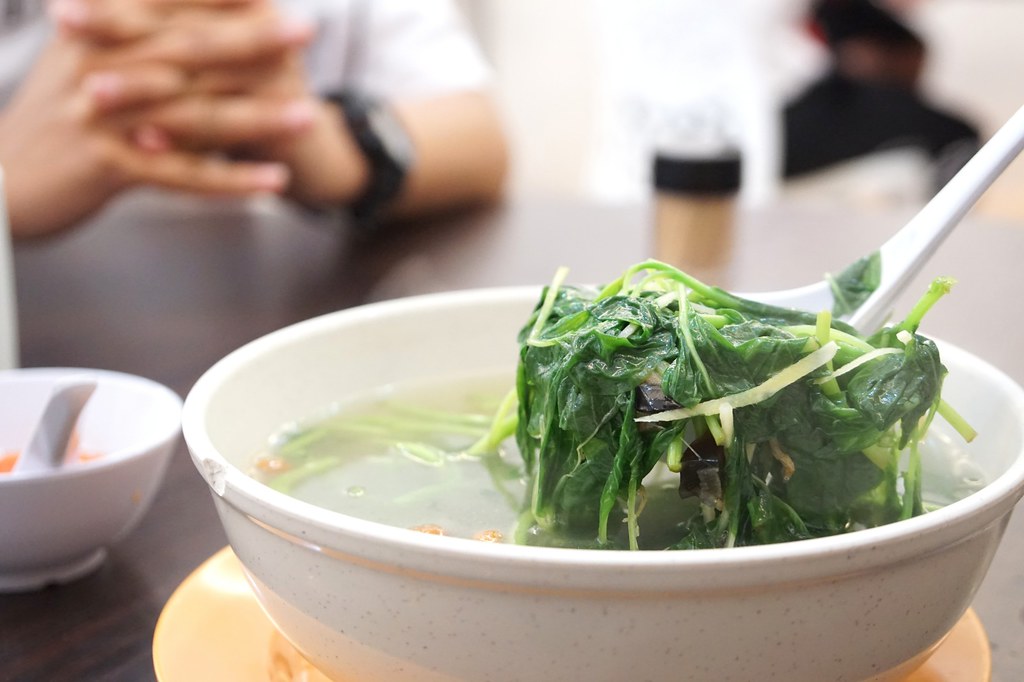 And honestly it wasn’t too bad at all. The char siew wasn’t overly sweet and it has a nicely caramelized outer layer with some char. It was certainly better than the one I had in Jalan Alor, and that was 5 years back, so it wasn’t a good gauge by now.
The fat is soft and the meat is tender. This small portion is RM16, which is a pretty standard pricing for char siew nowadays. 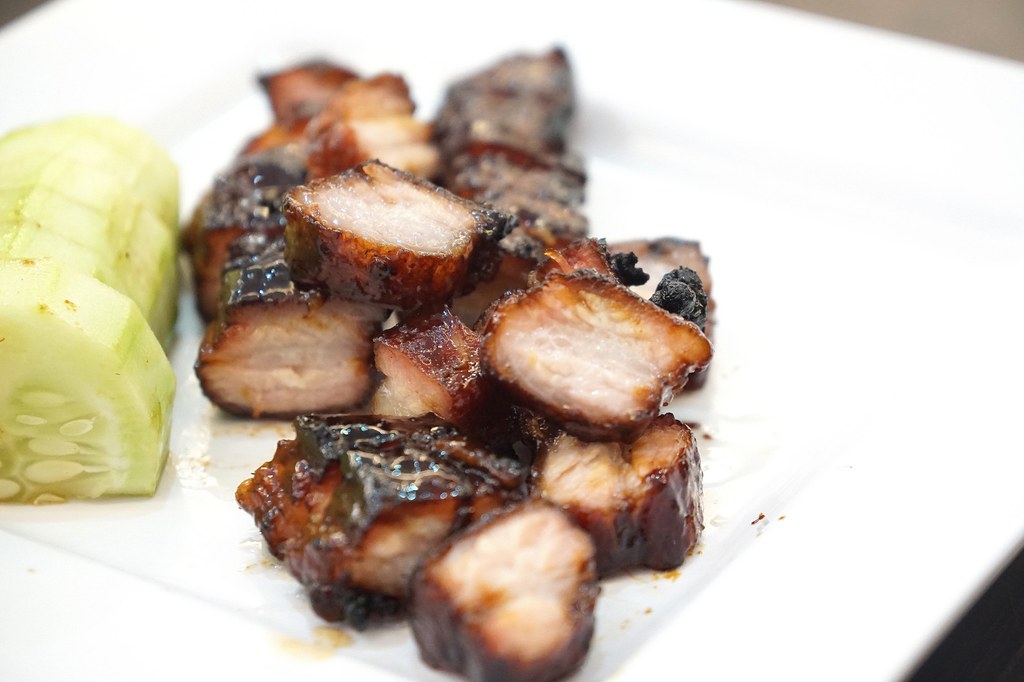 This time we ordered white rice, and since I don’t eat white rice, I didn’t really care about how the rice is like.
Not that it matters much to both of my clients anyways, who are typical rice fans. I did enjoy the spinach soup; cooked with century eggs, ginger, wolfberries (goji berries) and anchovies. 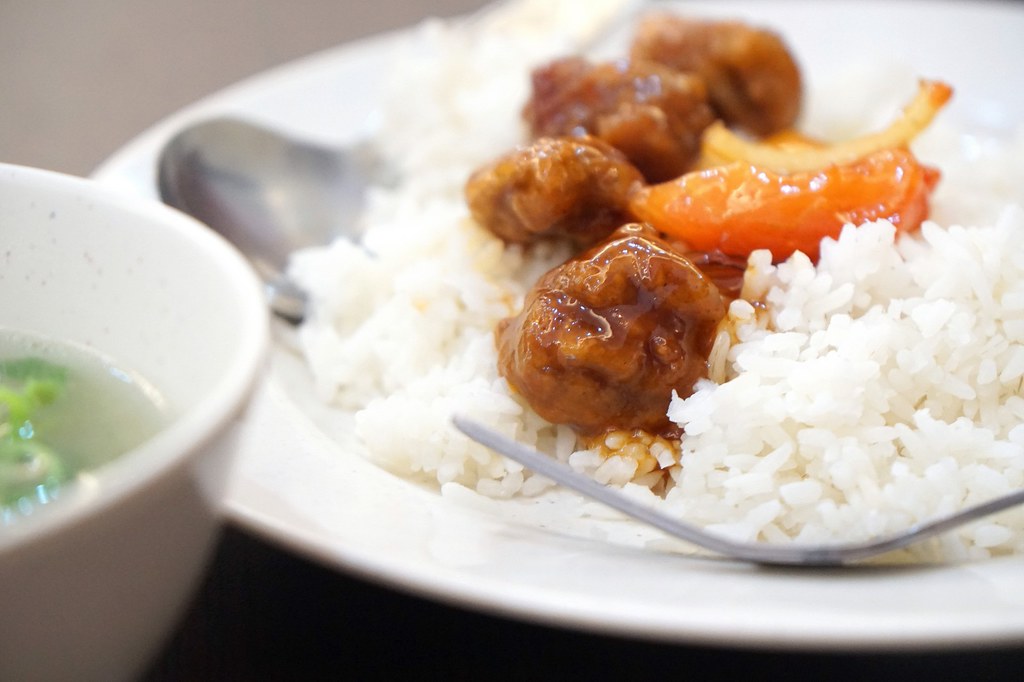 They do offer a variety of beverages but I would recommend their popular made in-house beverage. It was very refreshing, boiled with dried flowers/herbs (I think it’s chrysanthemum) and was an idea accompaniment to the meal. 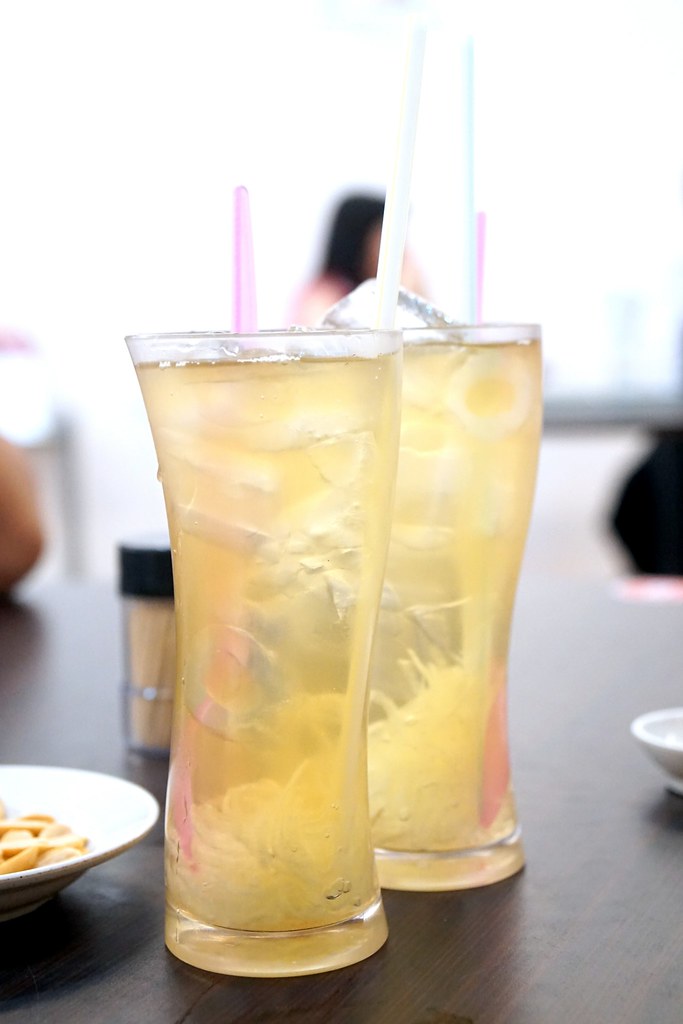