Any fans of hats here? It’s surprising that in the sunny weather of Malaysia there aren’t many of us that wear hats.

Hats in its many forms and designs can be absolutely stylish and undeniably eye-catching. 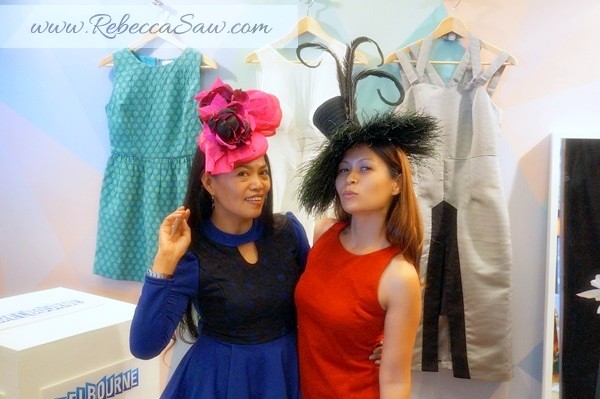 Milliner is designing and manufacture of hats and Kim Fletcher (the lady in the middle in the photograph below), a Melbourne based milliner, begun creating beautiful distinctive headwear since 1993. 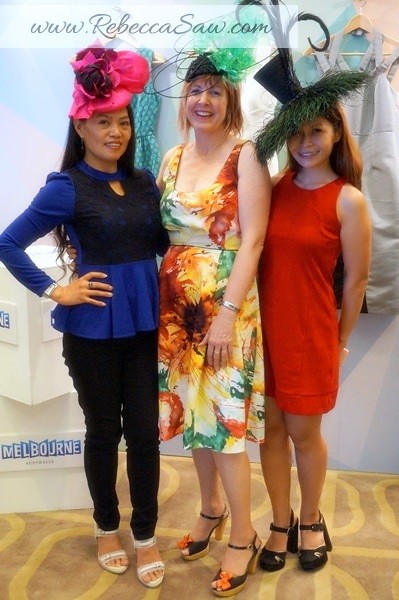 The Victoria Racing Club, home of the Australia’s famous Melbourne Cup Carnival have used Kim’s talents to promote their great horse race internationally. For the past 6 years, she has traveled extensively as an ambassador for the VRC as part of their international strategy to promote the Melbourne Cup Carnival. And just last week, she was in KL as part of the delegation of the Victorian Government’s Super Trade Mission to South East Asia. 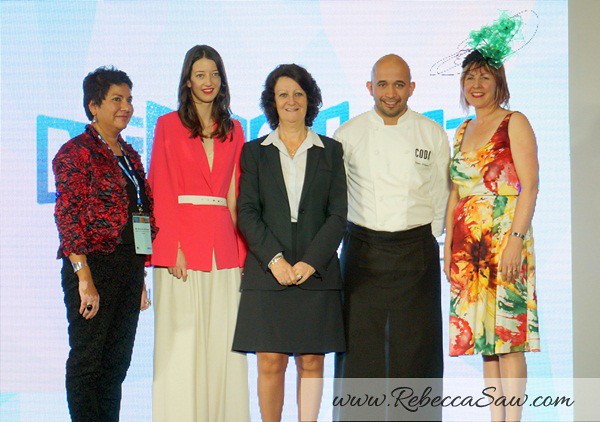 The Minister for Tourism and Major Events, accompanied by 30 Victorian tourism industry representatives, hosted guests to a “Melbourne Style” event. Guests sipped wines from the Yarra Valley region of Victoria, was bedazzled by a Melbourne Fashion showcase by Emily Ward and meet featured chef Adam D’Sylva of Coda and Tonka restaurants. 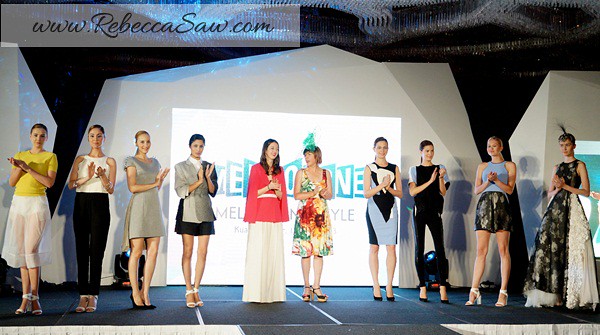 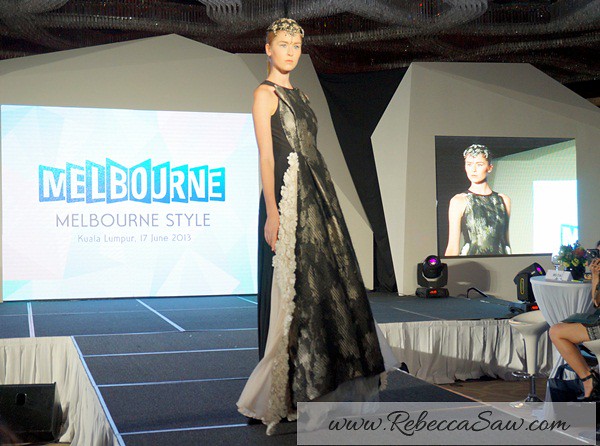 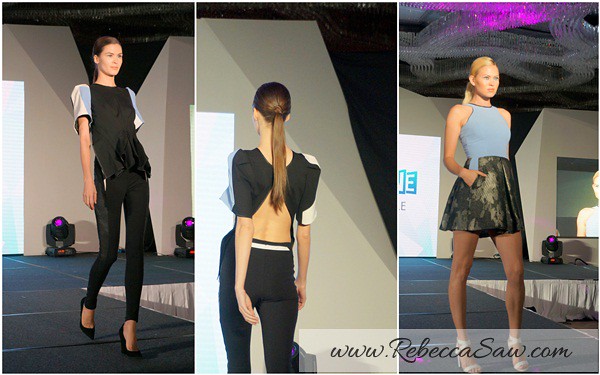 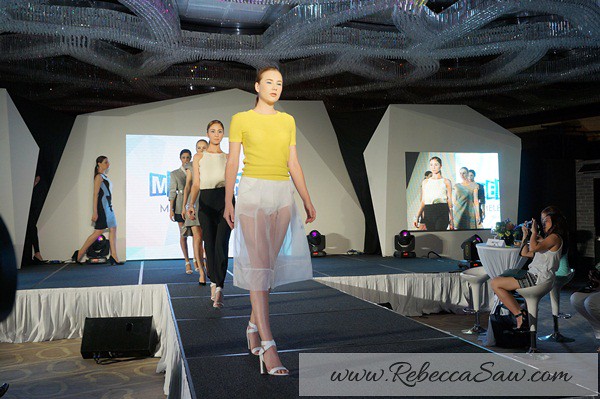 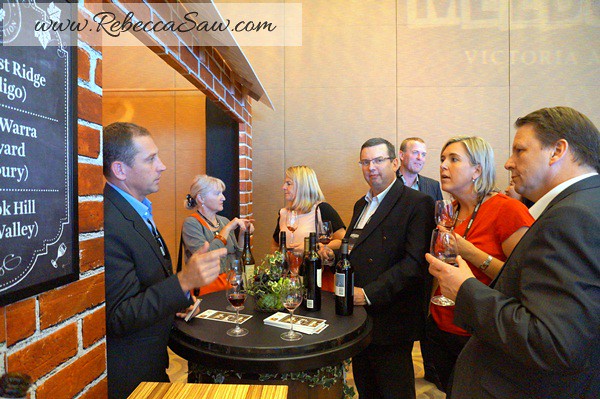 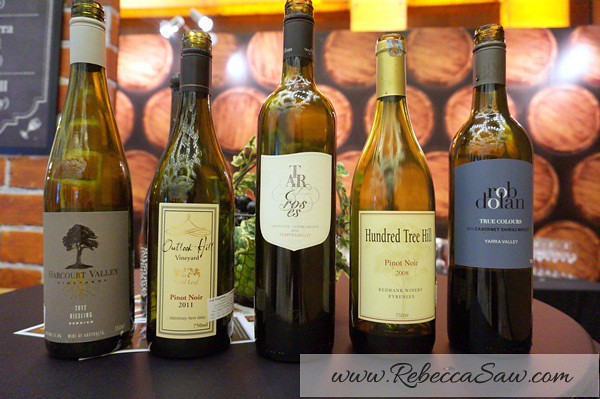 As part owner and head chef of CODA, Melbourne’s hottest bar and restaurant, Adam has built himself an enviable culinary reputation. Adam is of mixed Indian/Italian family and his mother was a major influence on his decision to follow his passion for cooking. His restaurant CODA, has a menu of inspirations from across the globe, namely Asian and European tastes and techniques. The menu is largely based on the food of Hanoi, in north Vietnam. 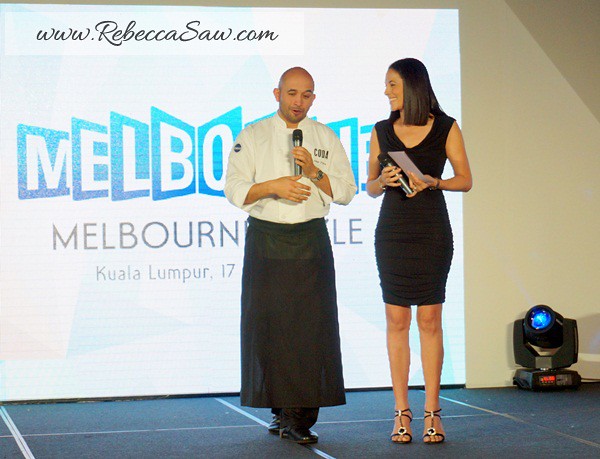 The prospering coffee culture in KL is no doubt in some way influenced by the strong coffee culture in Melbourne. Jason Lo, Grand Champion at the 4th Malaysia Barista Championship (MBC) was seen pulling shot after shot for caffeine-reliant guests that day. 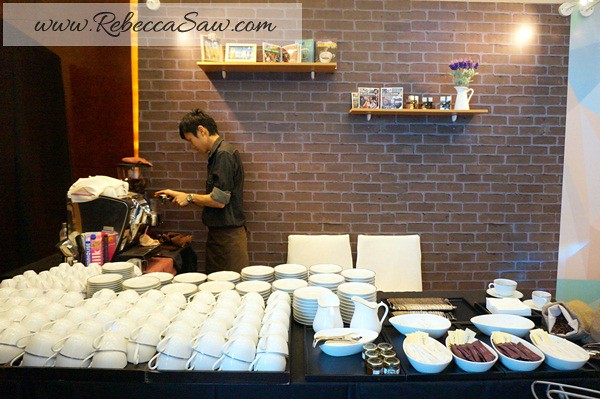 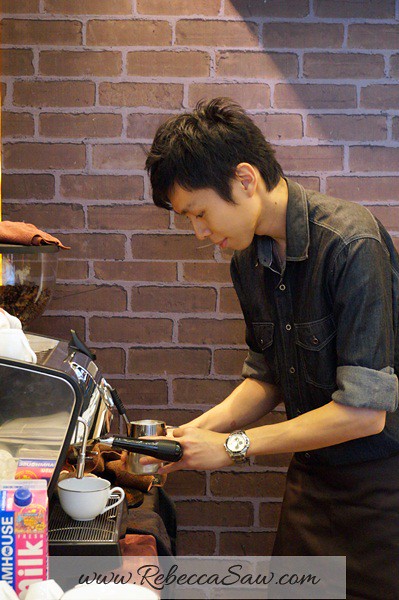 Now, I had been to Melbourne back in 2011 and I can attest to the wonderful culture and vibrant city life. Out of Melbourne, Philip Island, Yarra Valley, Mornington Peninsular and the vineyards are lovely for the scenery and at each location there are different key attractions to experience!
My visit was a self-drive tour (but I had a guide) and it was wonderful taking our time to visit and see for ourselves the different parts of Victoria. 11 days passed quickly and for my next trip I would target the Great Southern Touring Route or I would hit Western Australia next for the Margaret River Food and Wine Festival 2013.

At this event, flashbacks of my trip to Melbourne resurfaced and I suddenly wished that I’m visiting Australia this year! More memories came flooding back as I met a few people where I had actually visited their place such as Peninsular Hotspring, Rayner Stone Fruit Orchard, Philip Island and Puffing Billy.
And I’m thankful that other than blogposts, I have a video in remembrance of my Victoria adventures. Here, watch it if you haven’t! 😀

I hope we will meet again Australia! 🙂 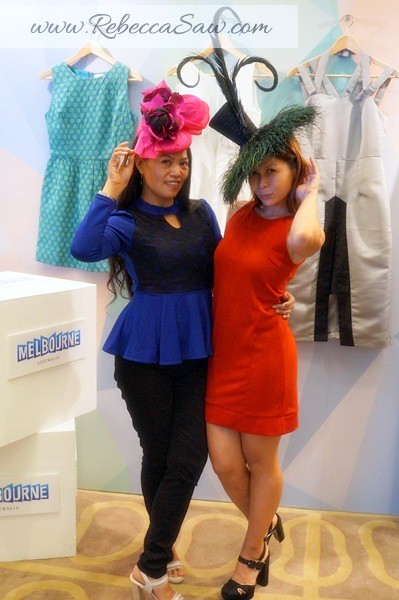