Land Rover Malaysia, best known for its 4X4, has relocated its flagship 3S centre from Section 13 to a spanking new outlet in Jalan 219, Petaling Jaya. 2 more showrooms in Johor and Penang are in the works as well. 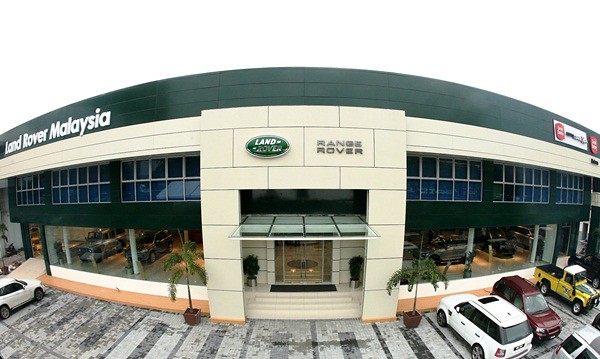 Obviously the new 44,000 sq ft facility, which is situated along the Federal Highway, and beside other prominent car brands’ showrooms is expected to significantly enhance the brand’s visibility and market presence. 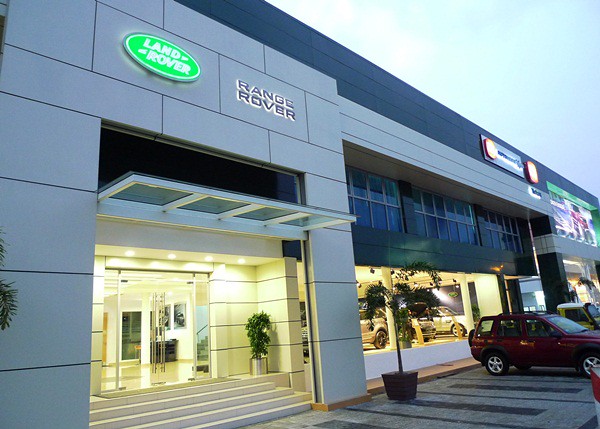 The RM2.5 million facility is equipped with a spacious showroom & displays the complete range of Land Rover/Range Rover products. 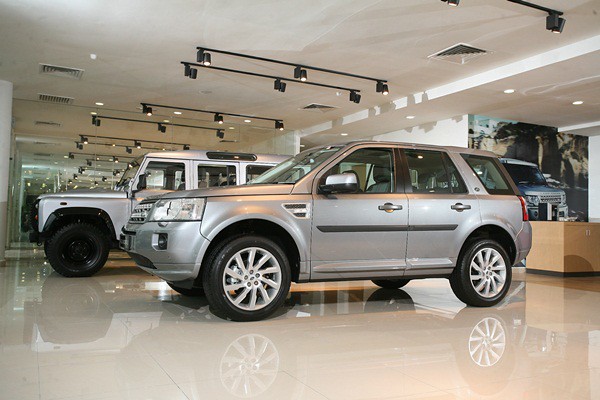 Below: The super sexy Evoque! 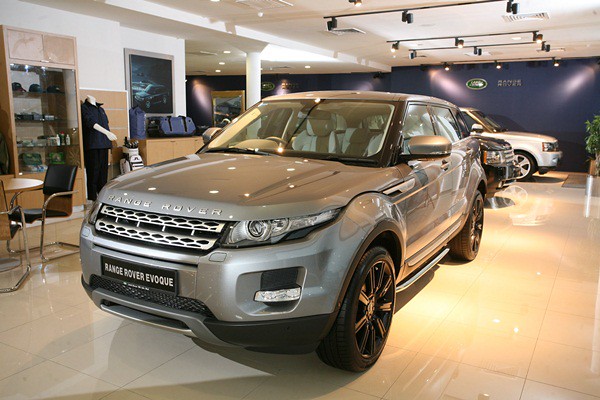 This particular model has been a game-changer for Land Rover, a breakthrough product that appeals to those who have never considered a Land Rover, Range Rover or SUV before. 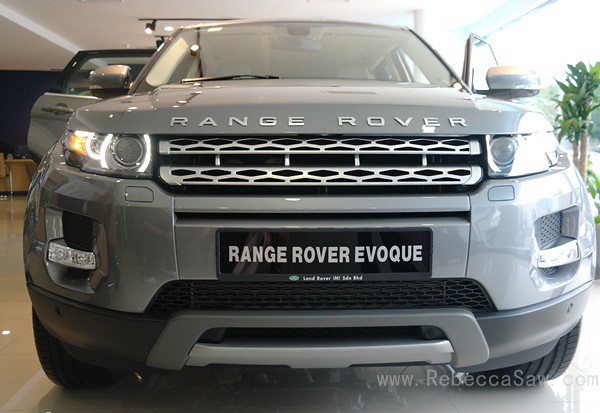 For example that would be someone like me, who thinks all Land Rovers are equivalent to TANKS! 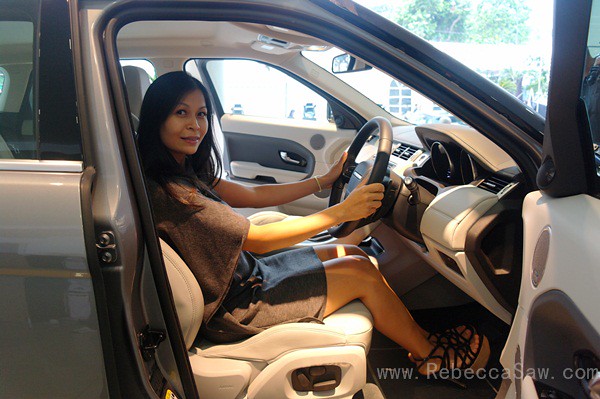 Launched in May 2011, Land Rover Malaysia has received approximately 1,000 orders for the Evoque and the waiting list is about 1 YEAR! Amazing, who waits 1 YEAR for a car??

But it must be worth the wait.

For the Evoque is one enticing beast; a powerful combination of luxury and capability. 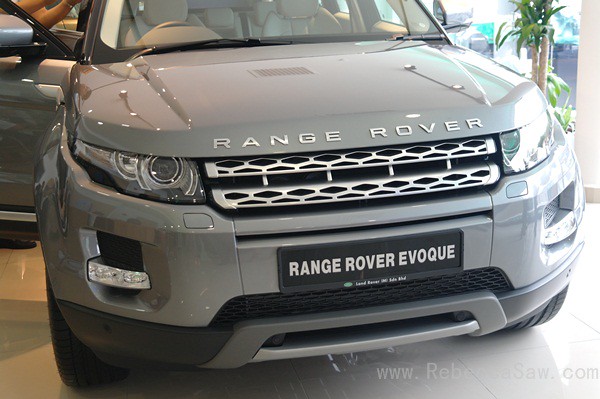 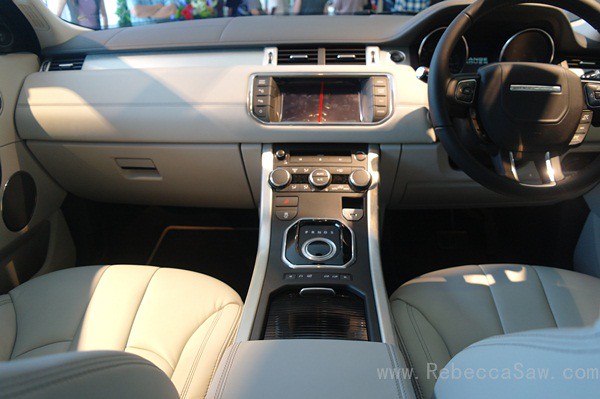 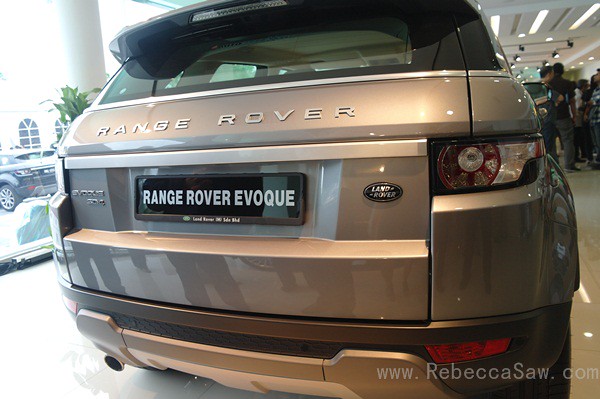 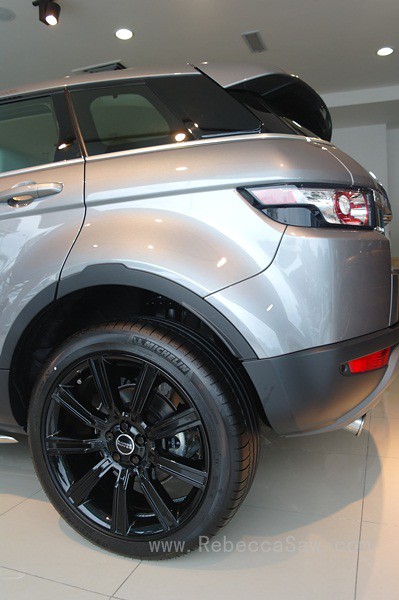 A super premium SUV that murmurs prestige, dynamism and sportiness. 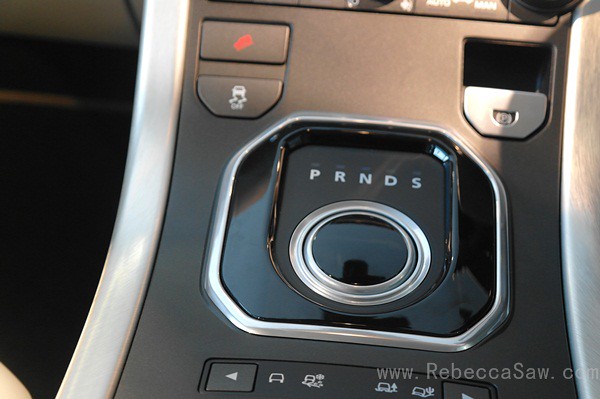 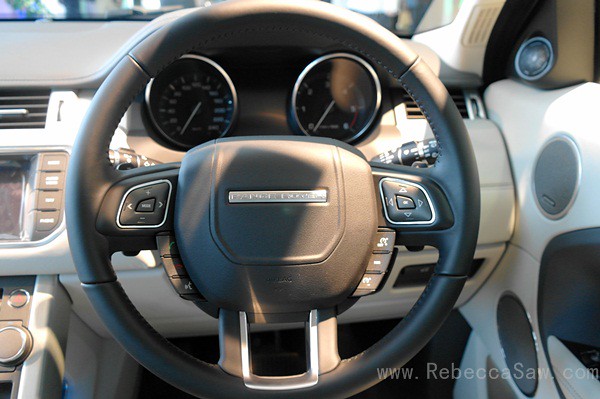 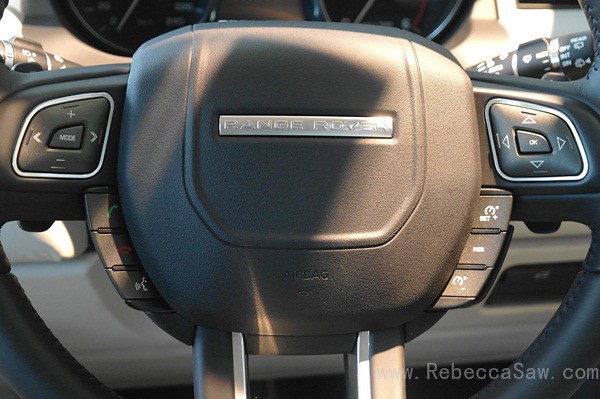 The Evoque may look small from the outside, but it is surprisingly very roomy in the interior. Everything inside is classy, with a feel of muted indulgence and quality. 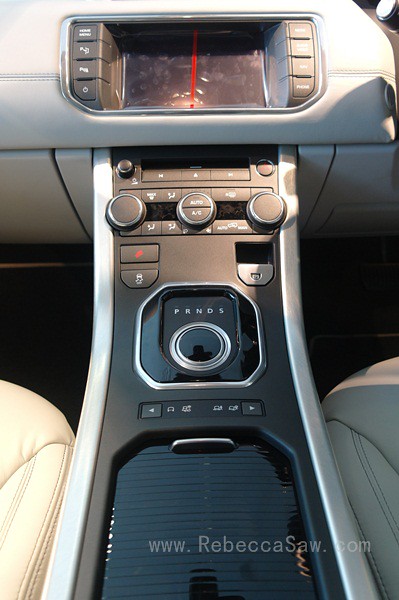 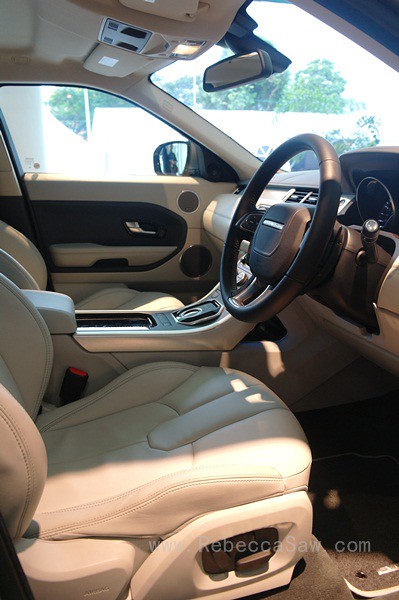 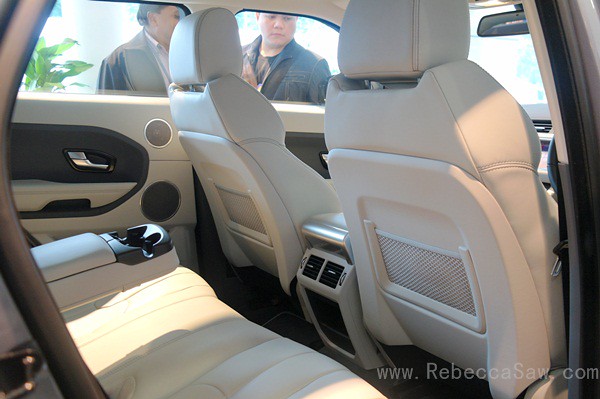 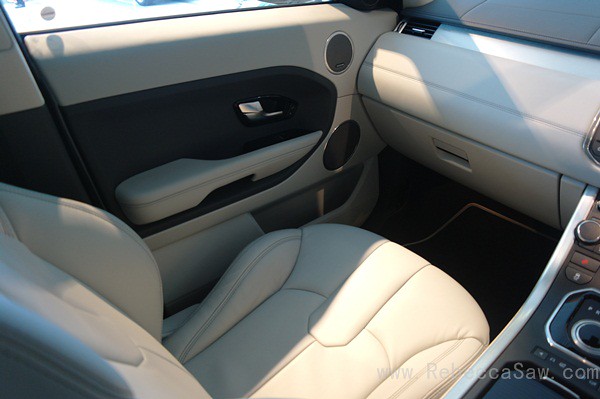 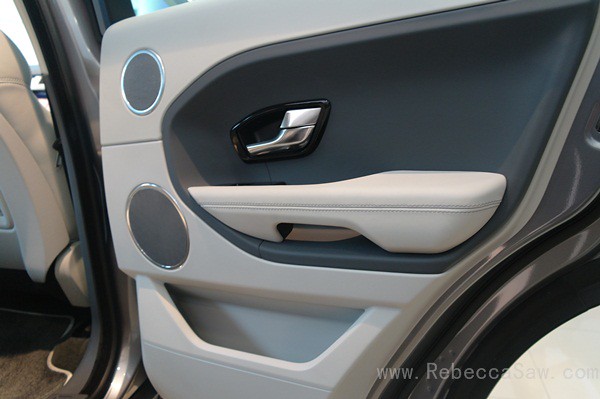 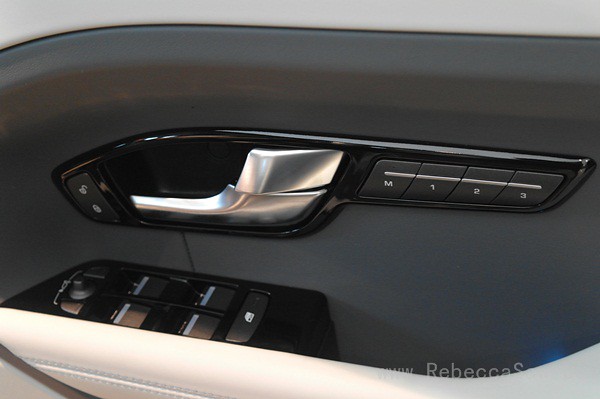 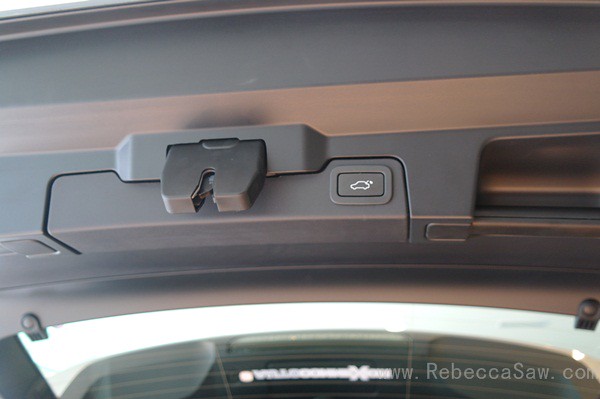 Well, more on its actual performance if I do get to test drive one. For now, looks alone is enough to set my heart racing. :DD

But then what do you expect from a vehicle whose interior design (the special edition one at least) was given a hand by Posh Spice, Ms Victoria Beckham herself?
Yes, Ms Posh is officially a creative design executive working with Land Rover. She also helped create the Evoque’s interiors
Read more: http://articles.businessinsider.com/2011-07-18/lifestyle/29991893_1_posh-spice-land-rover-final-touches#ixzz1o6RHMQ1v

Also, in an effort to provide a more premium, personalised service to its customers, LRM has introduced a “Service While You Sleep” amenity, which enables owners to come in after work and leave their vehicles overnight for routine service and collect them the next morning.
Great idea right? 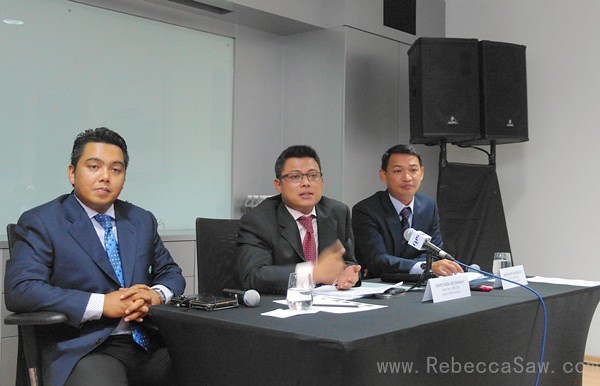 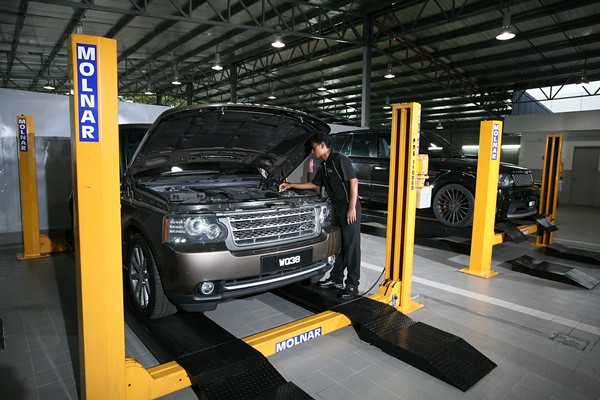 I never thought I’ll like to drive a Land Rover vehicle, but the Range Rover Evoque would be my first! 🙂