Fans of Haagen Dazs would be pleased to know there are more creations to indulge in their favourite ice cream. 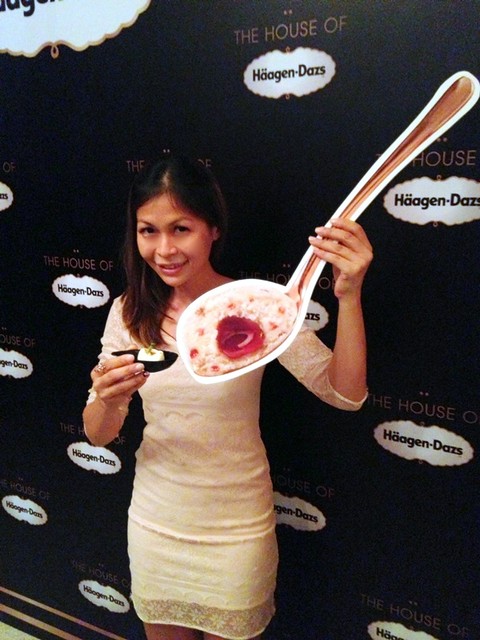 At an exclusive event last week, local celebrities and media congregated at KLCC and were then shuttled in style to a secret location where the philosophy of the “House of Haagen Dazs” was revealed. 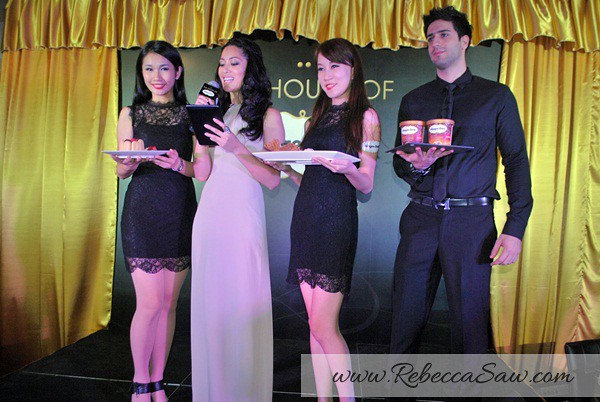 During the evening the Secret Sensation in a Pint range – Chocolate Fondant: rich chocolate ice cream speckled with bits of brownies infused with pockets of decadent chocolate sauce; and Creme Brulee: multiple hearts of sweet caramel sauce hidden in folds of smooth and luscious creme brulee ice cream blended with caramelized sugar were launched together with 4 limited edition Secret Sensations signature creations, which allows you to dine in at any Haagen Dazs outlets or even take -away. 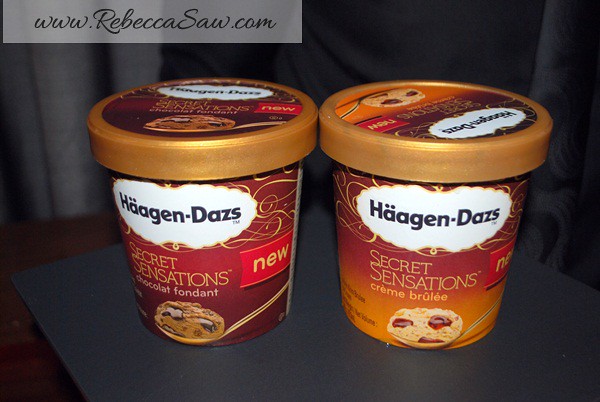 These 2 flavours are not entirely new, having been revealed in 2011 as part of the Haagen Dazs Secret Sensations premium mini cup range. However, now you can enjoy them in pints but if you do not want a whole pint, these 2 flavours came in 4 dessert variants conveniently for dine-in or take-away.

Dine In Creations :  Chocolate Fondant Charlotte (RM32++) and Creme Brulee Surprise (RM32++).
The Chocolate Fondant Charlotte came encased in sponge fingers with fresh raspberries plus sides of whipped cream and rich chocolate sauce while the Creme Brulee Surprise is served in a wafer basket accompanied by a scoop of Caramel Biscuit and Cream ice-cream and drizzles of caramel sauce. 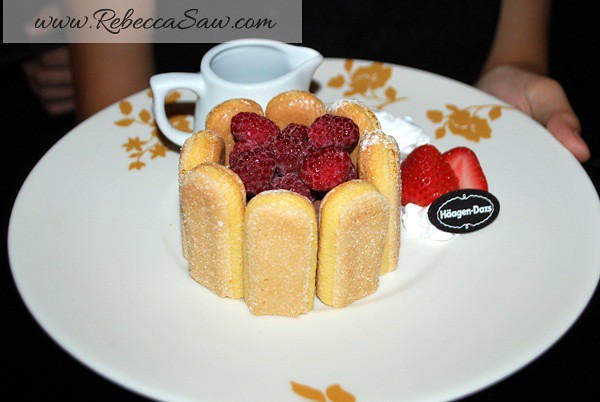 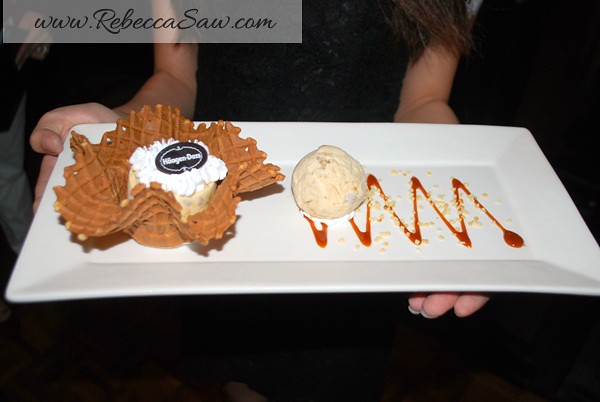 The take-away versions are served conveniently in a cup and pricing wise it is RM23++ (each) for the Chocolate Fondant Charlotte as well as the Creme Brulee Cone. 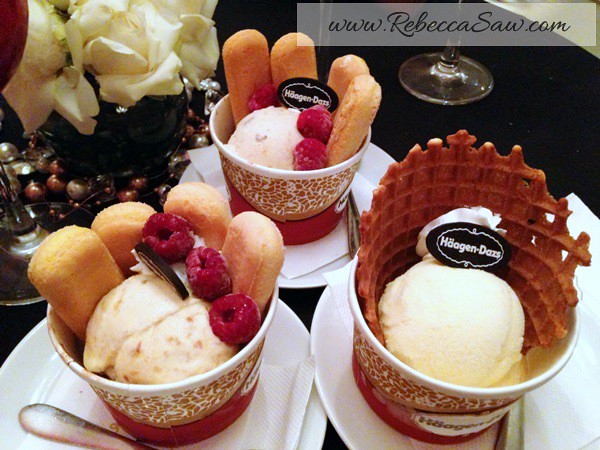 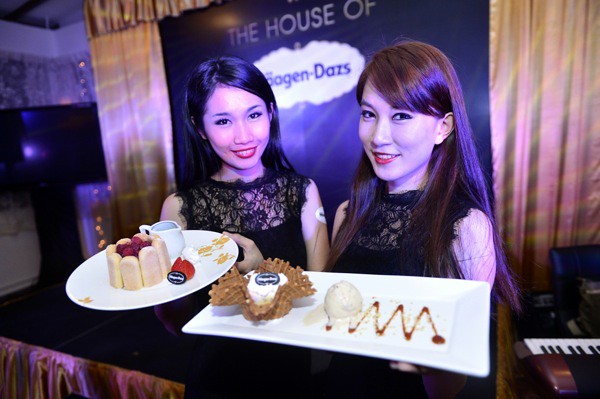 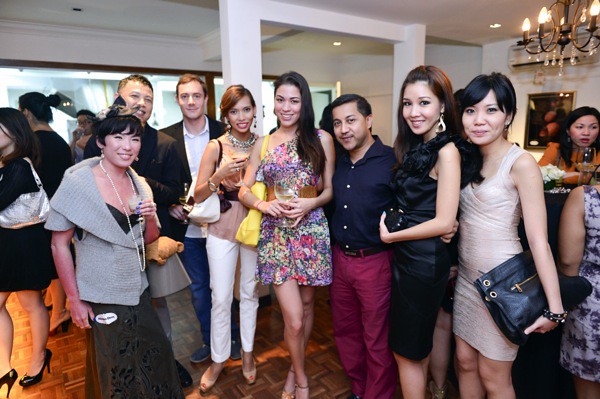 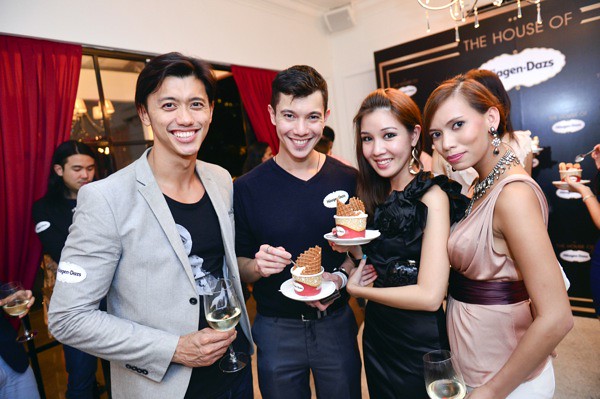 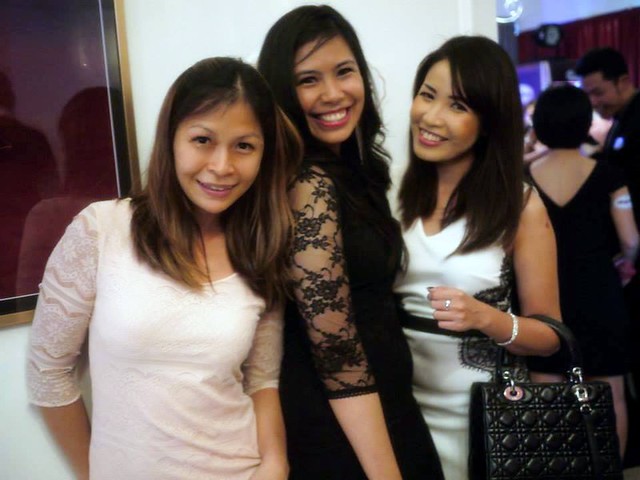 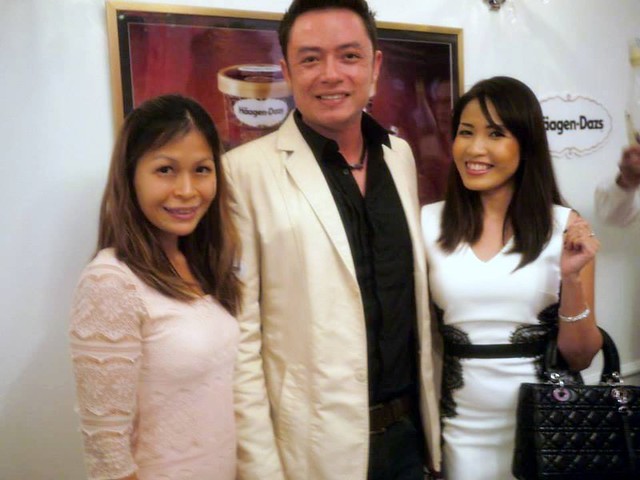 The series of bespoke ice cream cocktails integrate amongst others, the Secret Sensations Chocolate Fondant and Crème Brulee flavors. Guests could order cocktails based on what they were feeling at the moment such as Irresistible, Sensual, Indulgent, Sensational, Captivating and Desirable. 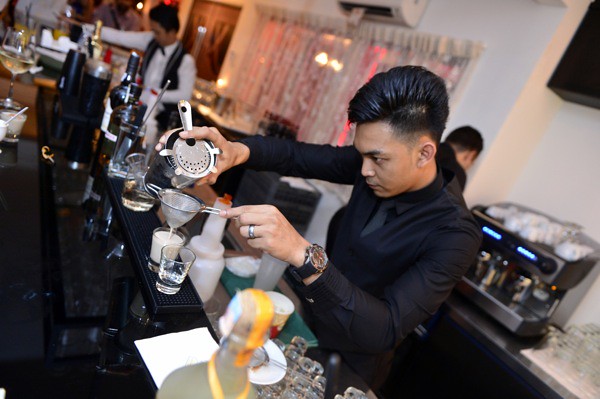 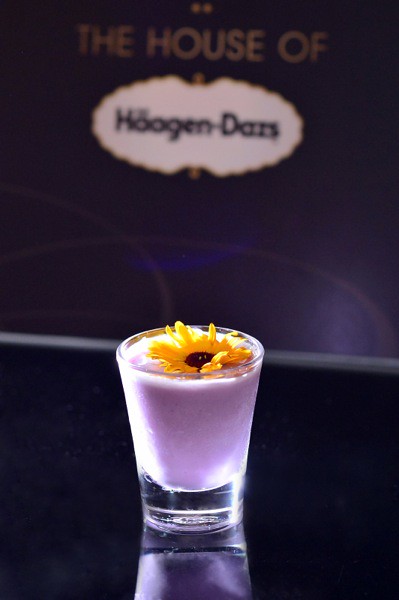 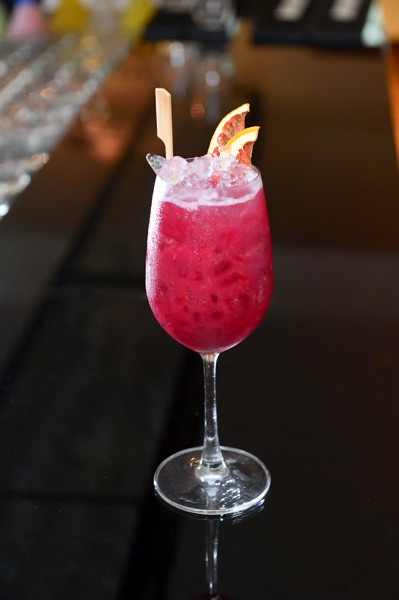 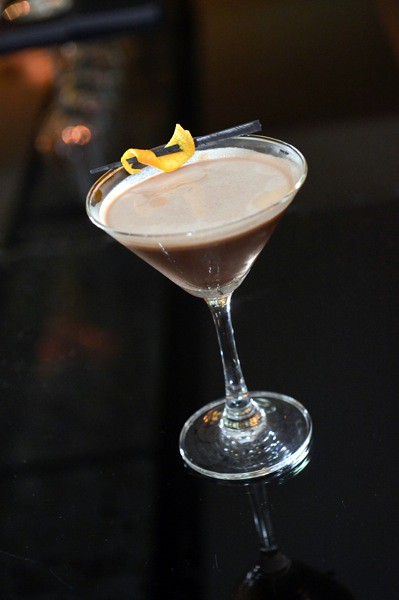 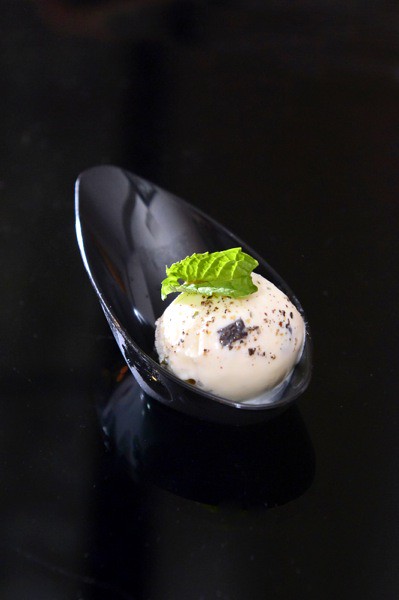 Indulgent Cocktail – made with Häagen-Dazs Coffee. 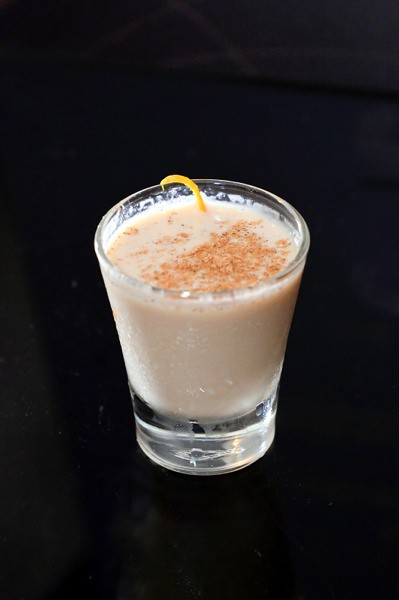 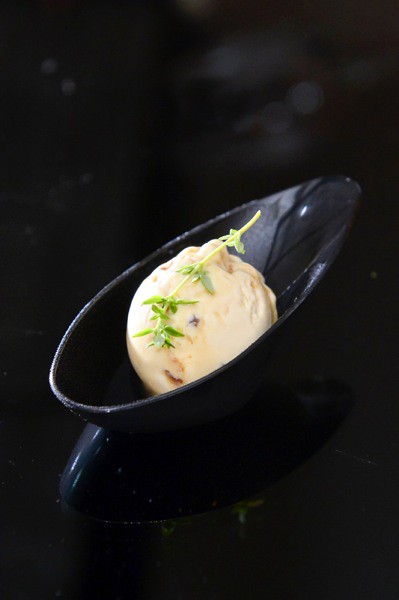 And this is how you enjoy your Haagen Dazs cocktail in style. 😀 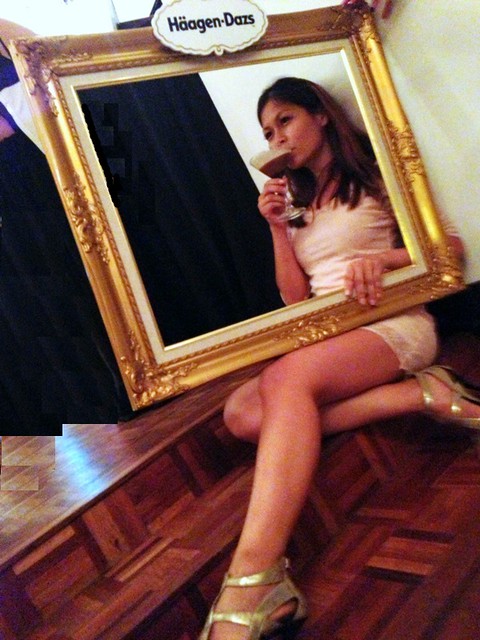 One of the highlights during the evening affair was the unveiling of the House of Häagen-Dazs TV commercials, ‘Seduction’ and ‘Sensational Entrance’ featuring Hollywood A-lister and Academy-Award nominee Bradley Cooper.
Shot on location at the luxurious Zámek Ploskovice estate in Prague, ‘Seduction’ sees him pursuing model Jana Perez in a party only to be left disappointed after she steals his Häagen-Dazs ice cream and takes off. In ‘Sensational Entrance’, the Haagen-Dazs Secret Sensations in a Pint proved to be more captivating and sensational than People Magazine’s 2011 sexiest man alive.
Here’s the video if you haven’t watched it. 🙂