HotelQuickly app – when being last minute is an advantage!

The 2015 plan is to stay at one hotel in Singapore per month.

I’ve been making monthly trips to Sg since last year, and then the currency just went unfavorable from month to month so that put a halt to my future trips.

Instead of monthly, I now visit quarterly instead, keeping myself abreast with news, happenings & food trends.
Flights are pretty standard; about M200-250 for KL-SG return.
The hotels however, are a pain in the wallet.

Last month I got to know that HotelQuickly upgraded their app. 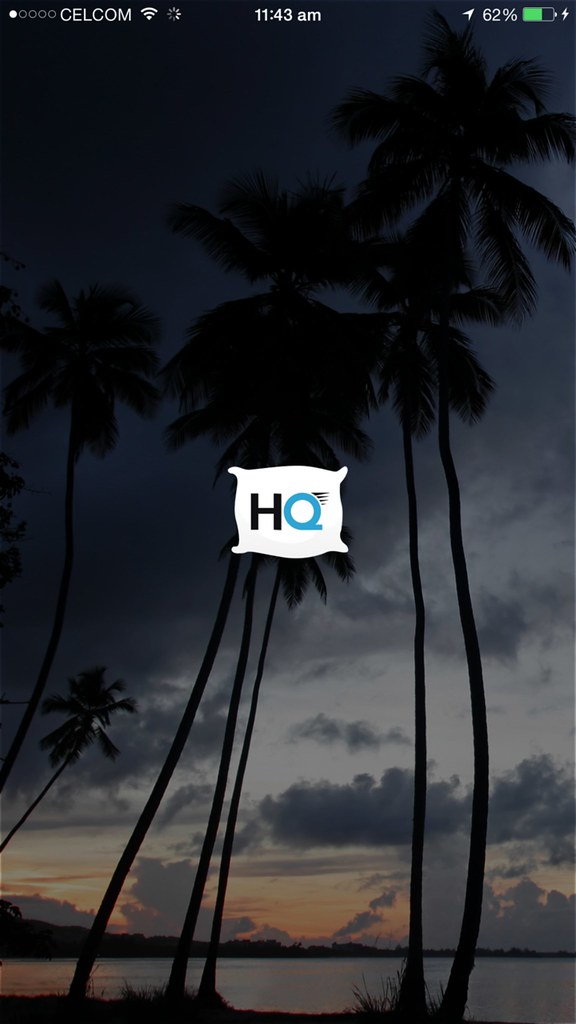 When I first heard of HotelQuickly and chatted with Marijn Booman in Bangkok during the Digital Innovation Asia Awards, he had told me it would be an advantageous app for everyone, and the goal was to beat the prices of similar current market players.

Fast forward to 2015, HotelQuickly has managed to confidently offer the best rates (from the hotels that they work with) beating similar concept apps and also is the earliest to enter the Asia market.

The range of hotels in each country are not large, numbering from day to day (based on Singapore hotels since that was the one country that I had wanted to book recently) about 7 – 10 hotels, all 3 -5 stars and with a drop of nearly 30% in prices.

HotelQuickly guarantees that their prices will always be cheaper than what you can find online at other sites including Booking.com, Expedia or even from the hotel themselves.
If you find something cheaper, they will refund twice the difference, but to date, I have yet to hear that anyone has.

So on my recent Singapore trip I decided to test it out. I created an account on the app and I kept my eyes on the app over the past few days before my trip to have an idea of the few hotels that usually comes up.

I was on a 6.30 am flight last Friday so as I was at the gate I checked the app to see which hotel is available for booking.

Oops, only available after 8am. Ok, I didn’t know that. 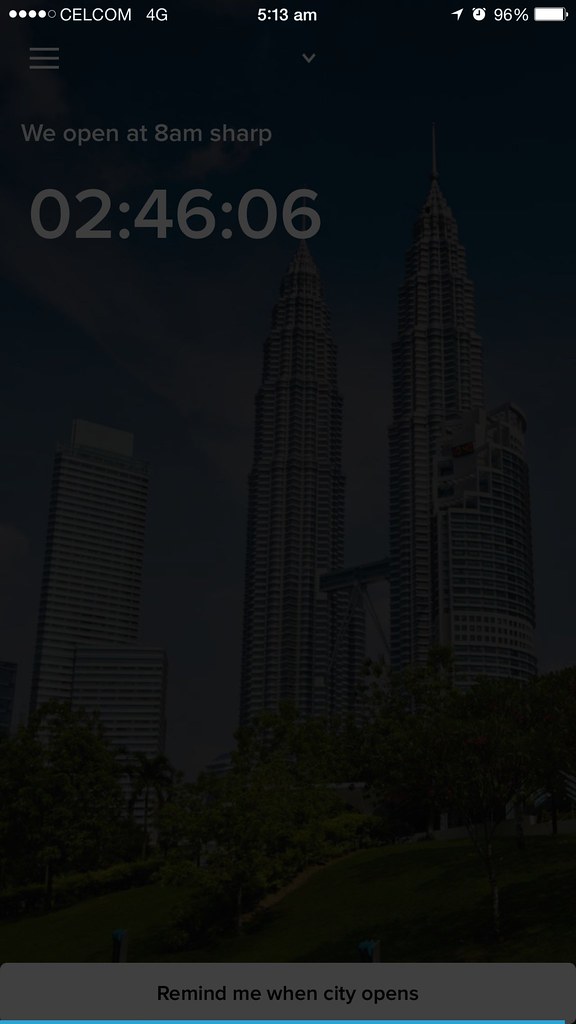 Then when I landed at Changi airport I waited until 8am to activate the app again.

True enough on the dot, the app worked after 8am.
I scrolled through the list of hotels available quickly, and for the cheek of it, crossed referenced against Agoda. 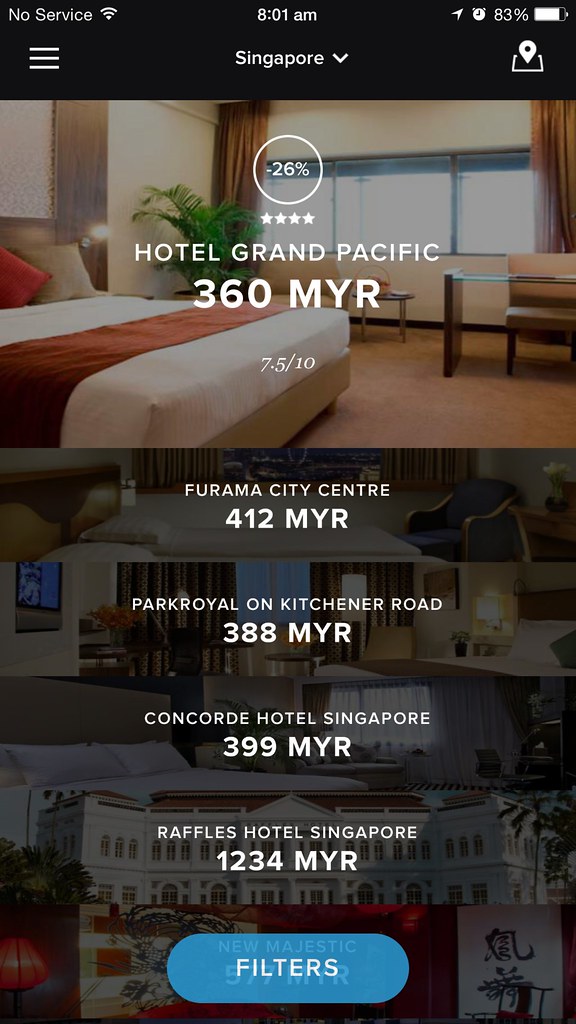 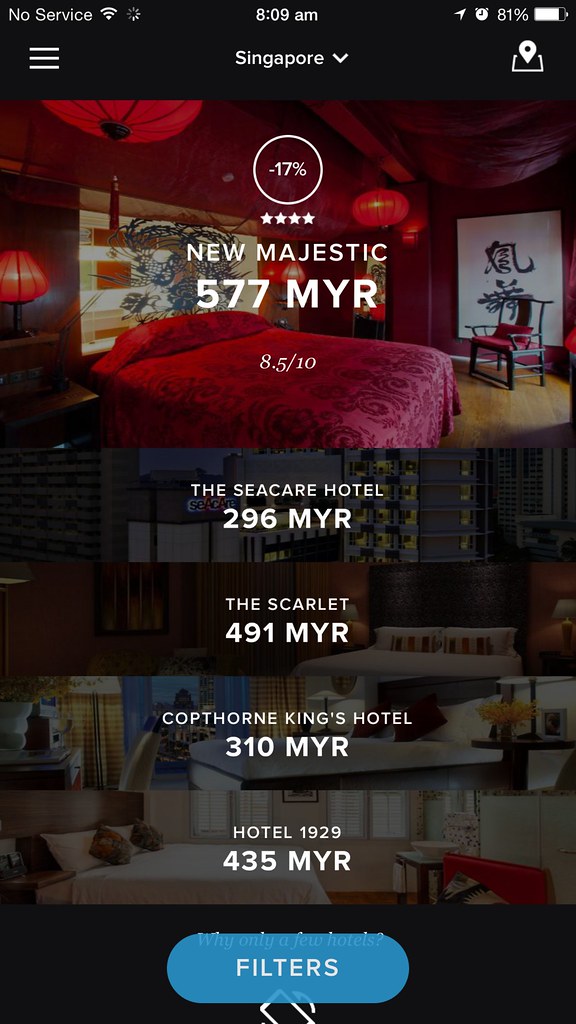 I wanted a hotel with character, preferably a boutique one since I’ve never stayed in a boutique hotel in Singapore.
My eyes were on Majestic or The Scarlet which boast of a good location, pretty decor and unique stories attached to each.

In the end the New Majestic won, for it has windows (I need my sun!) and the picture of the pool was gloriously inviting! 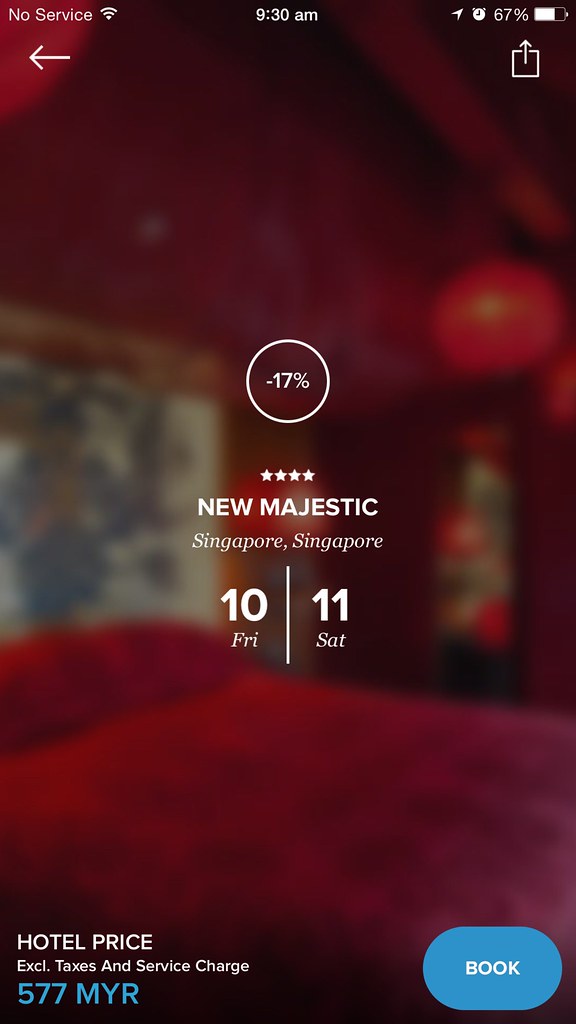 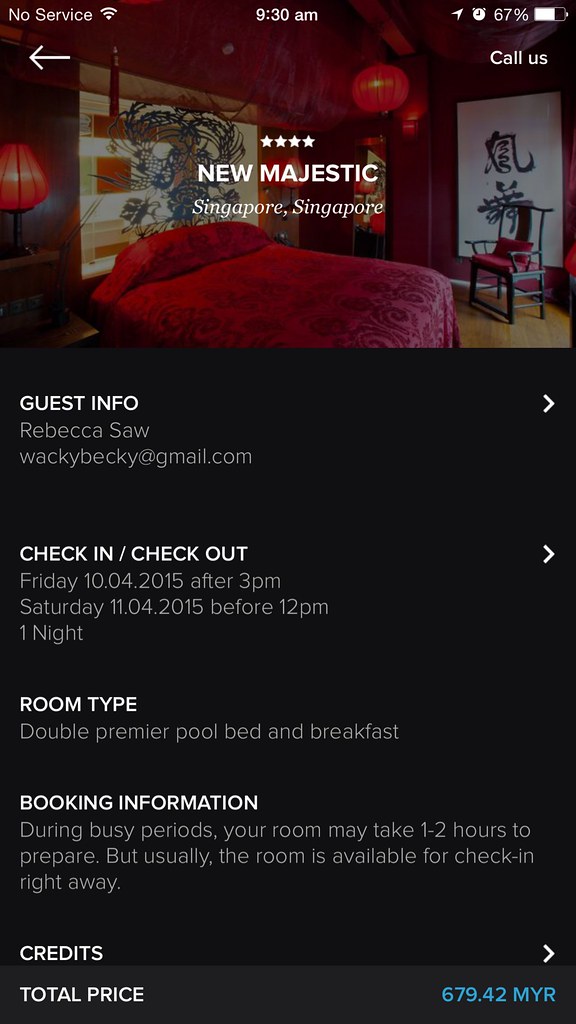 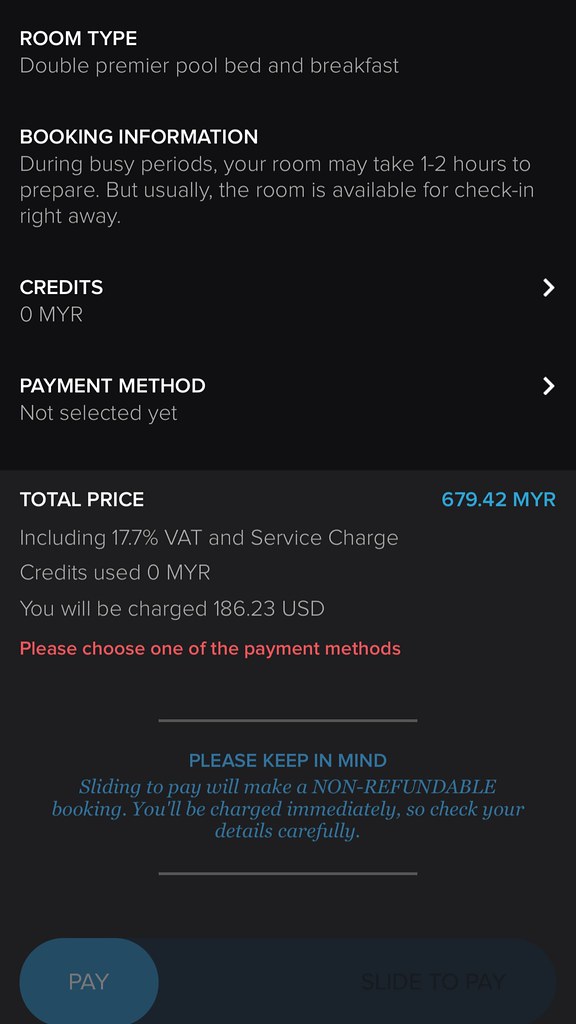 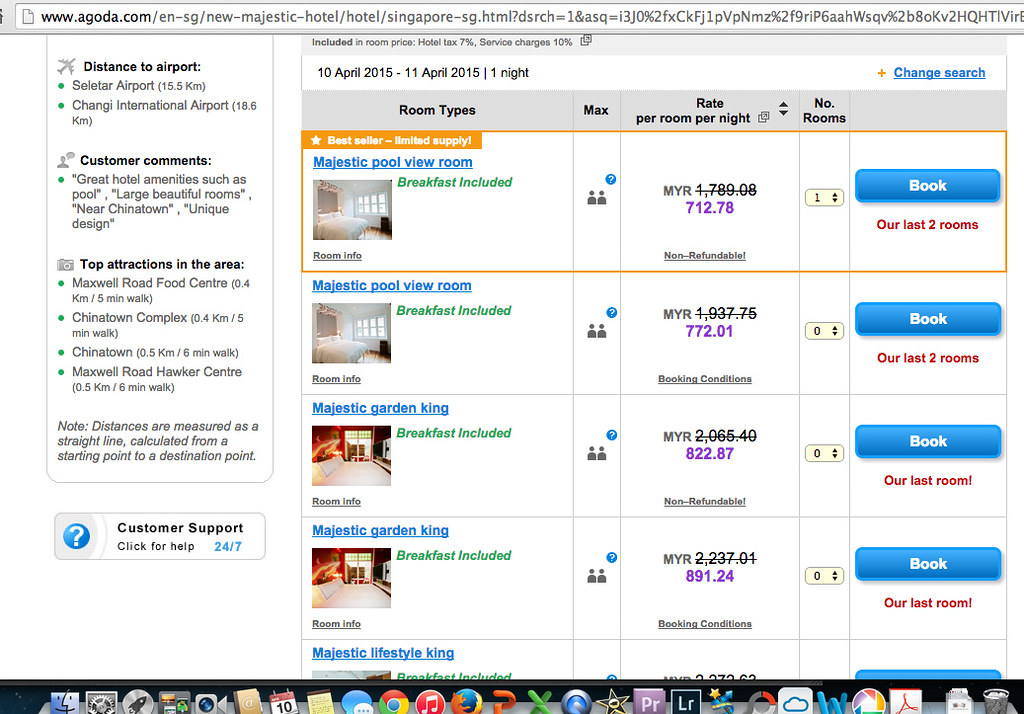 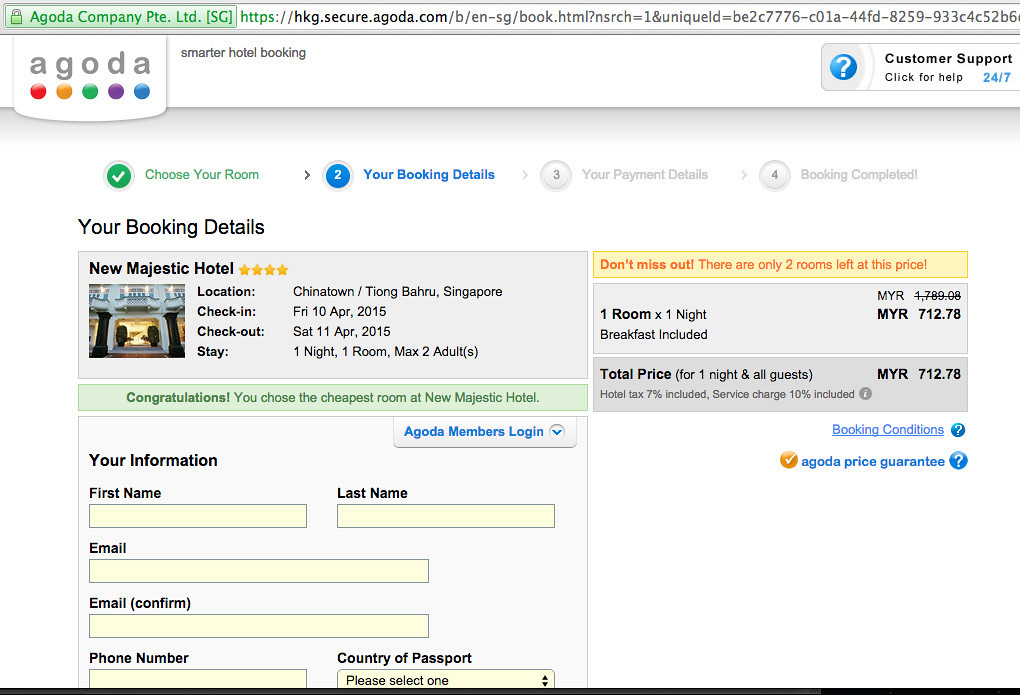 So of course I decided to book via HotelQuickly! 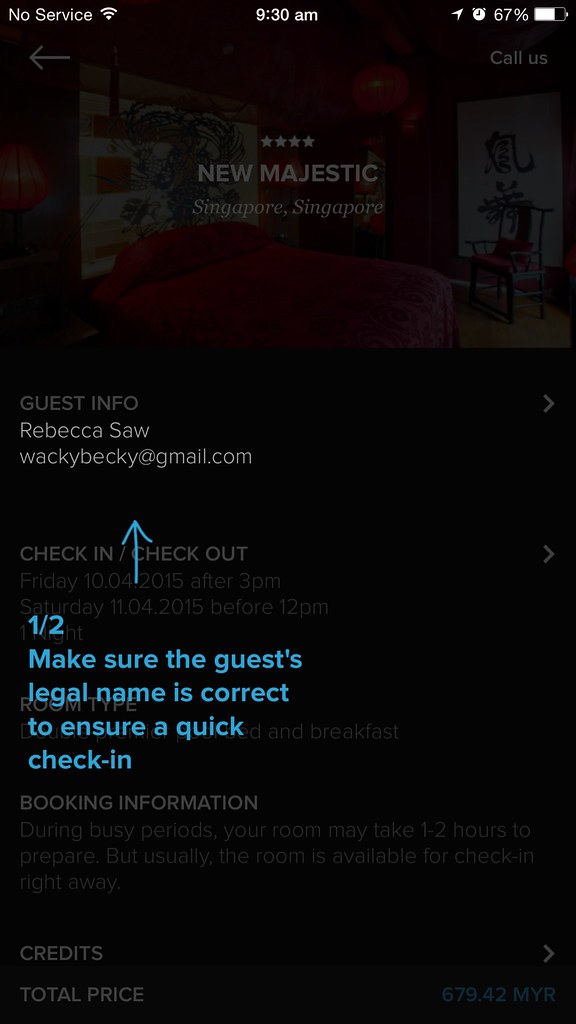 If you have a promo code to use, submit it after selecting the hotel you want: 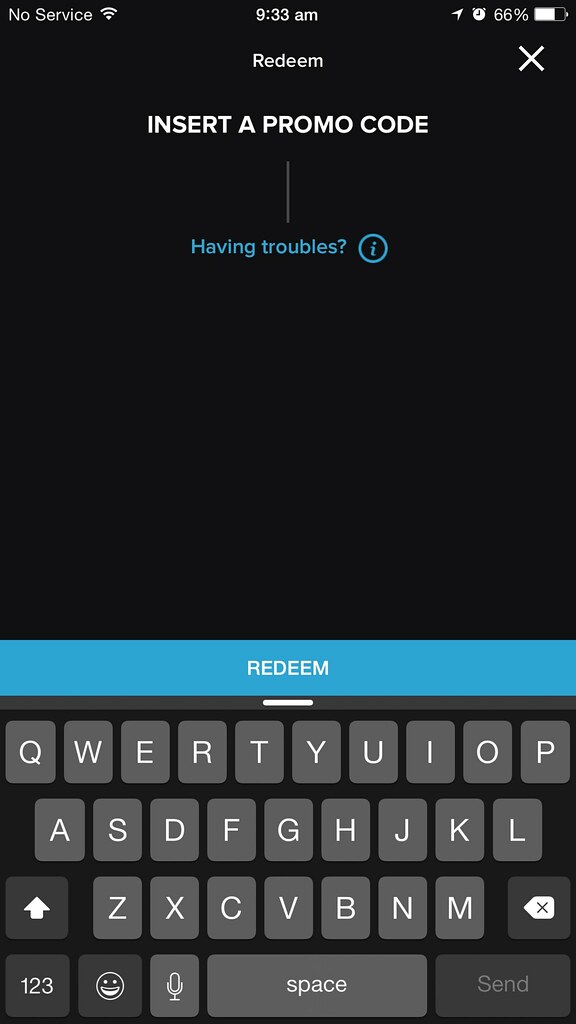 I got a RM500 voucher to use, so that was deducted from the rate.

And to my pleasant surprise, it was RM679.42 earlier but now it is RM677.05.
So it shows that the rate fluctuates.
Well I won’t be complaining if the price is lower. 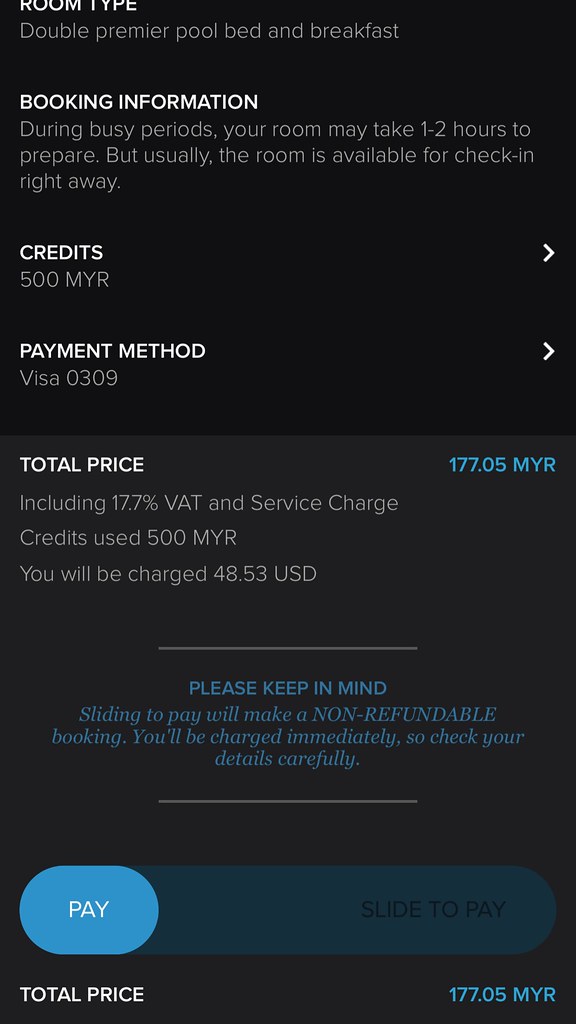 Once you slide to confirm your booking, it will be charged to your preferred payment method.
I chose to pay via credit card as usual. 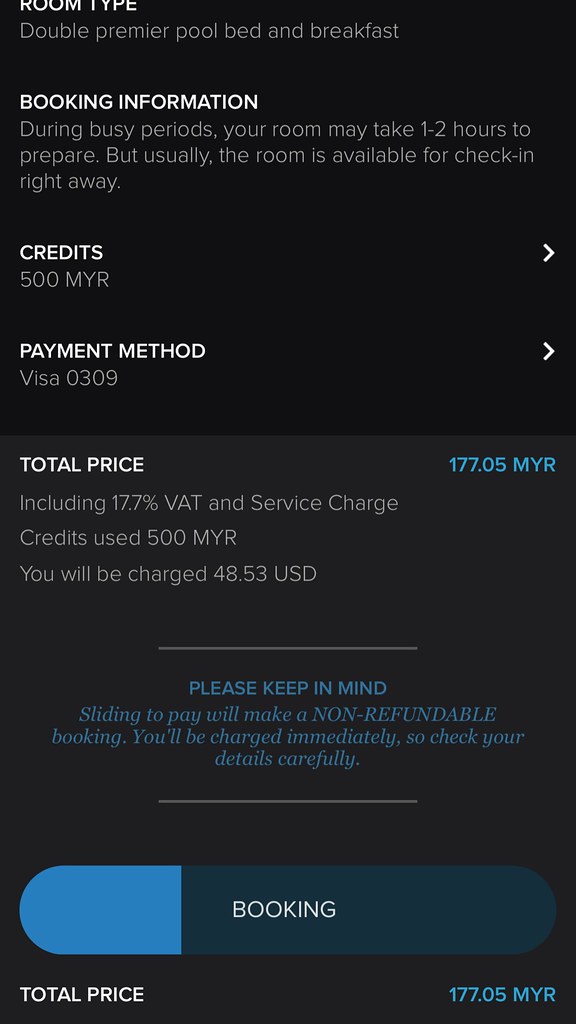 Overall it was quick and painless process.
The app never hangs, loads quickly and the booking procedure was straightforward and fast. 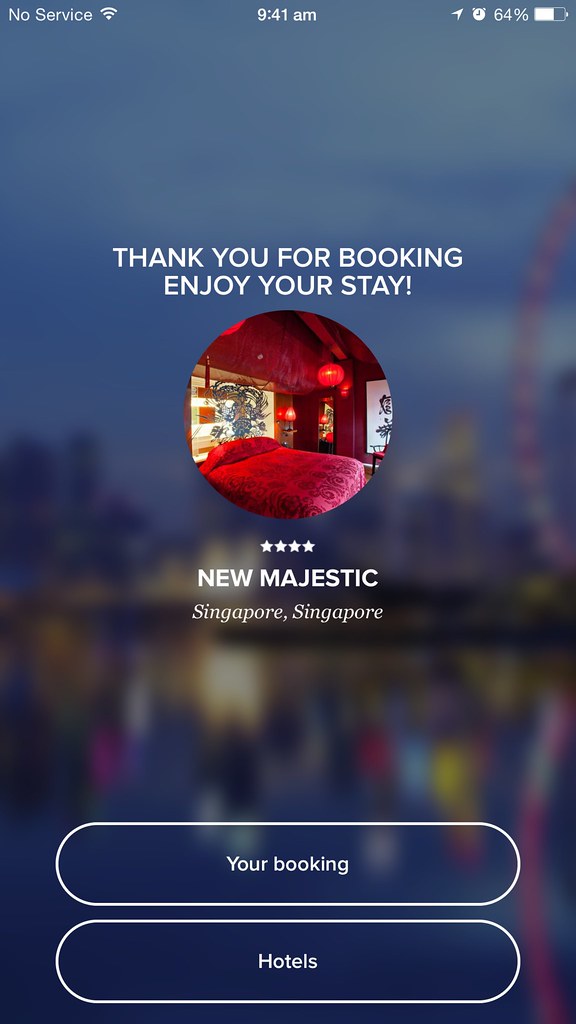 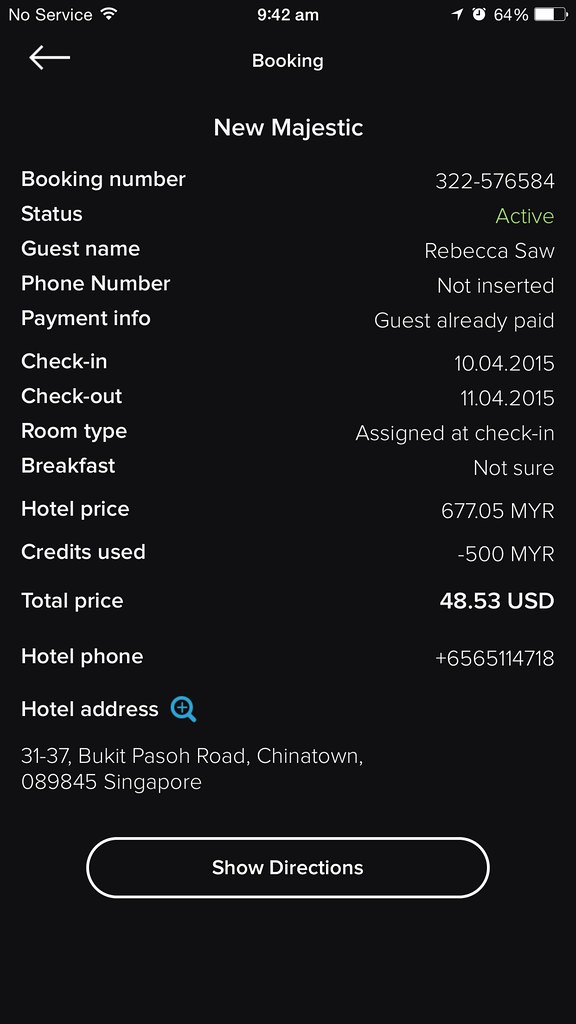 The app even shows you how to get to your hotel which is quite a useful feature for someone who’s unfamiliar with the area/country/town. 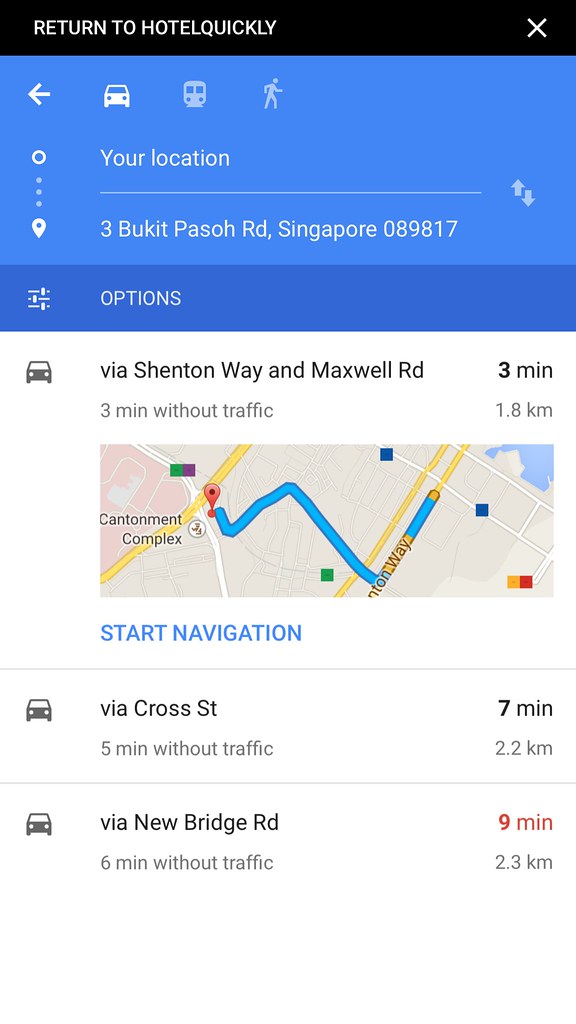 I didn’t face any issue checking in at the hotel, for all my details were accurately captured and it was barely 10 minutes from the reception desk to my room as the key was issued immediately after a quick check of my passport. 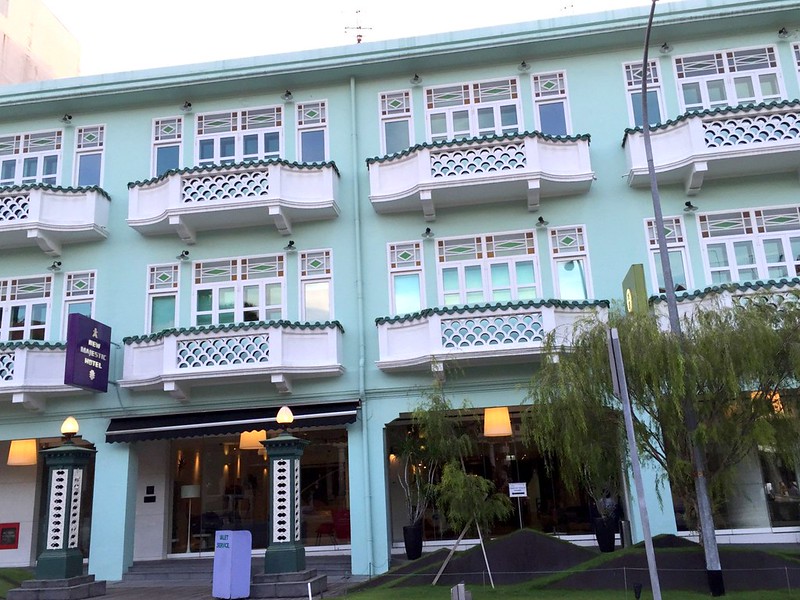 Was the hotel worth the price? Well, that would be a post for another day. 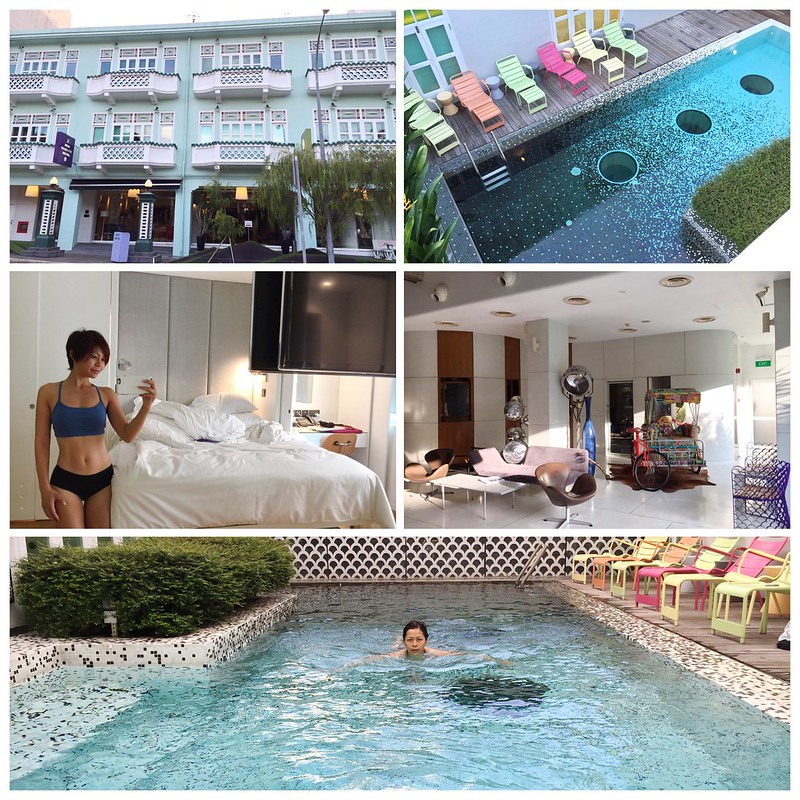 So don’t say I “bojio” – do check out HotelQuickly for your next hotel booking!
You can download the iOS or Android version on your smartphones.

Last but not least, use my promo code for RM40 off your first booking!
CODE: RSAWN1

Time is precious so being able to book a hotel from my phone, knowing that I’m not sacrificing price or quality certainly makes travel easier.
I don’t plan or book my trips in advance as I travel on an adhoc basis pretty often. Where I chose to stay is also according to my moods.

All in all, I love the flexibility that such an app like HotelQuickly provides.