FLY via Subang to Hat Yai with Firefly Airlines!

Many thanks to Firefly Airlines again I’m in Thailand, Hatyai for a 3D2N break! 🙂 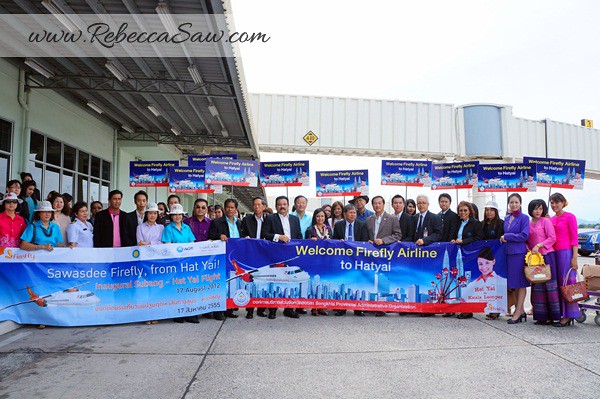 The last I’ve been to Hatyai was nearly a decade back, and my memories of the province are vague at best. I do remember cheap delicious food and crazy shopping sessions though!
Today, 17th August 2012, Firefly commenced its 4 weekly services between Subang, KL and Hat Yat in the southern Gulf Coast of Thailand. Its inaugural flight FY3614, of which I was flying in, took off with almost 100% passenger load! 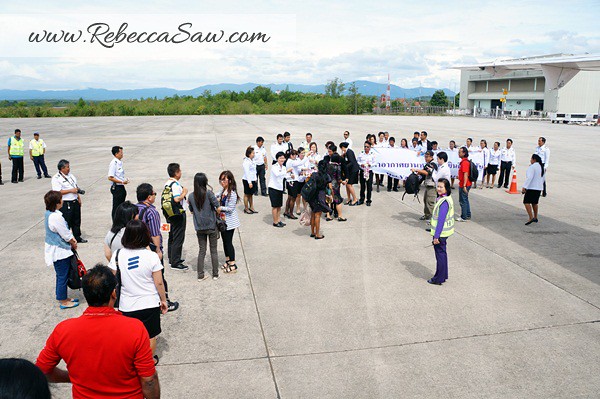 We were given a bustling welcome, as expected of Thai hospitality with greetings of flower garlands and gift bags. The firefly aircraft was also given the traditional aviation industry welcome of water-spraying guard of honour. 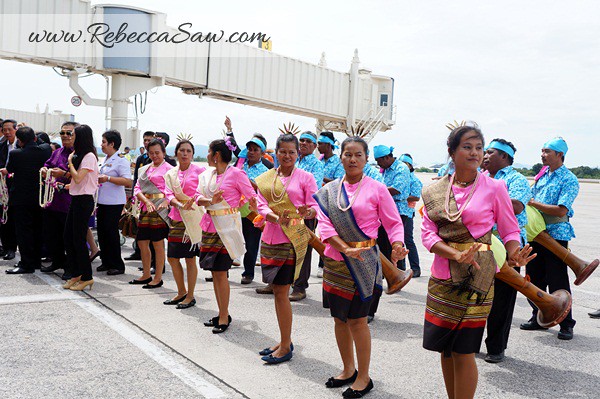 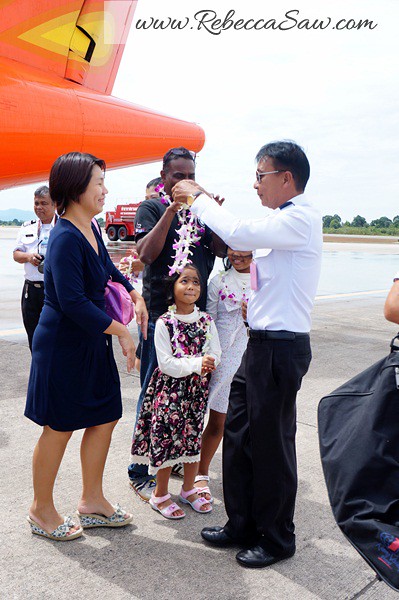 This inaugural flight follows closely behind Firefly’s 2 other new routes between Kota-Bharu –Singapore and Penang-Koh Samui launched just last week. Kudos for the steady growth Firefly! 😀
In conjunction with today’s inaugural flight celebrations, Firefly will be offering an incredible all-in-one way deal that starts from RM99 for this new destination.
Booking period is from now to 26th August 2012, for travel from 24th August to 31st October 2012. 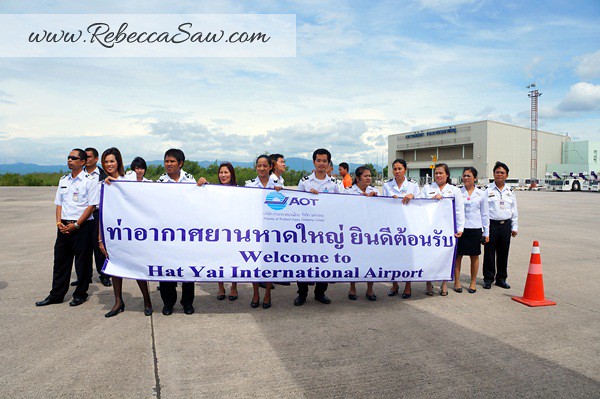 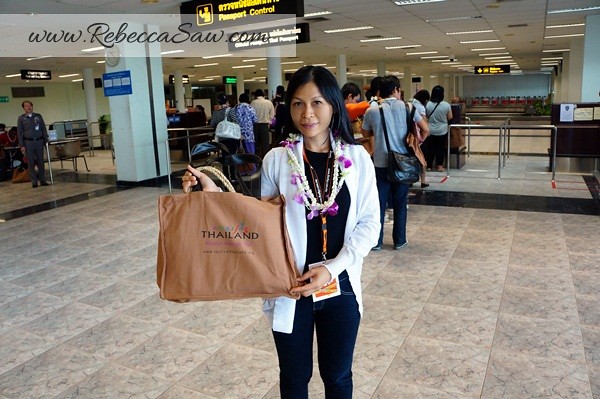 Firefly’s Head of Marketing and Communicatiosn, Ms. Angelina said Malaysians are attracted to Hat Yai for its extensive shopping options and a vast variety of authentic Thai food. Hat Yai is also the gateway to Satun and Trang provinces, which are popular island destinations in the southern coast of Thailand. The distance and traveling time makes It ideal for a quick getaway.

When queried by the local Thai media, Angelina responded rather confidently the reasons why she thinks this route would be successful where other airlines have failed.
For one, productivity and maintenance of the chosen aircraft is low (the ATR 72 -500), thus cost is well managed. It’s a 72 seater, a smaller craft so the potential for hitting optimum/full capacity is higher and lowers the risk of running a loss. 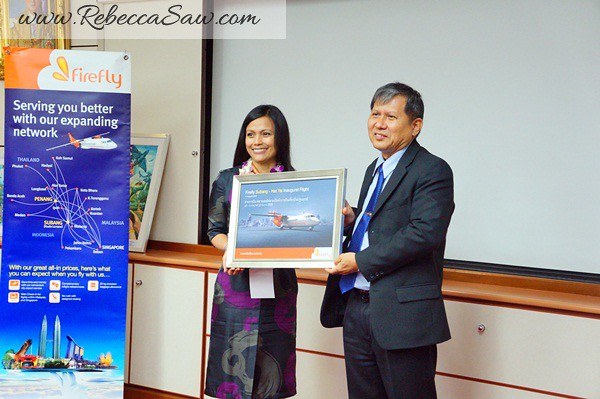 Aircraft safety is also a concern taken into consideration here, with the aircraft designed with some technical safety factors.
Timing of the flights is also convenient, especially for those in business. Proprietors of dry products and wet goods between both countries will find the timing ideal. Via prior research, it was also discovered that many Hat Yai bound tourist takes the bus, which translate into long hours and uncomfortable journey if compared to an hour and 20 minutes flight.

Last but not least, Firefly and the Hat Yai Province Authority as well as the TOT (Tourism of Thailand) has taken measures to ensure safety of everyone in Hat Yai. 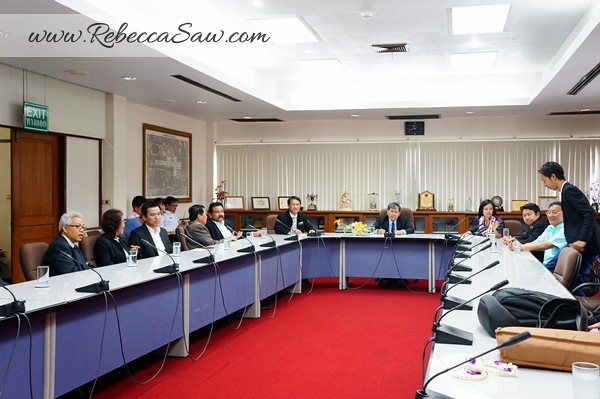 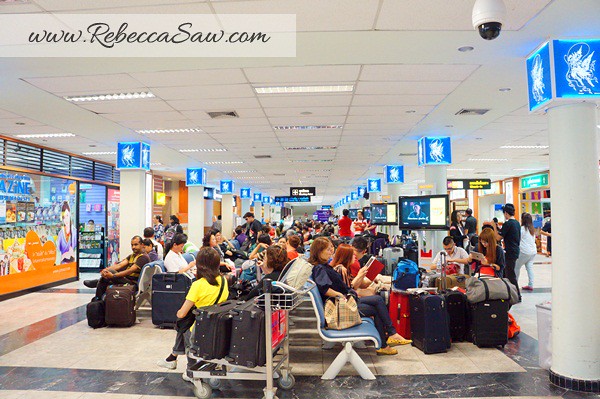 So, anyone has anything to anywhere to recommend to me since now I’m in Hat Yai?? :DD Leave me a comment please!