September is a good month! 🙂
I just got back from meeting some amazing chefs in the World Gourmet Festival 2012 in Bangkok, had a lovely meet & interview session with Sharone Hakman of the Master Chef US, will be tasting the menu for this year’s Malaysia International Gourmet Festival 2012 Gala Launch tonight and tomorrow I’m flying off to Penang; my hometown to meet and savour Penang deconstructed dishes (hhmmm wonder how the reinterpretation of Penang laksa will look and taste like!) by Celebrity Chef Michael Han. 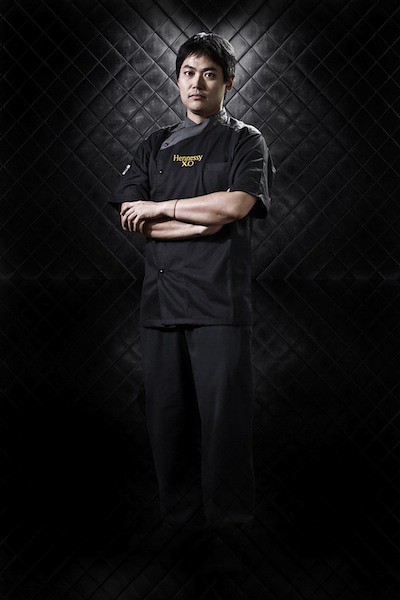 So what is “Hennessy X.O Appreciation Grows” exactly you ask?

My previous experiences with Hennessy X.O Appreciation Grows begun with Chef Susur Lee and I came away thoroughly impressed. Not only with the food, but with the attention to details at each stage of the dinner; starting with the virtual tour of the distillery complete with insightful explanation of the making of the cognac, the sand art  narration throughout the dinner and of course, the food itself. 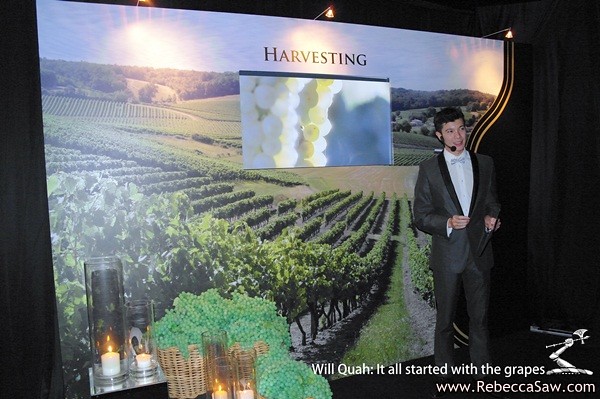 I met Chef Susur again at the World Gourmet Summit 2012 in Singapore and he actually remembered me! Yes, I do intend to visit your restaurant soon Chef Susur! 🙂 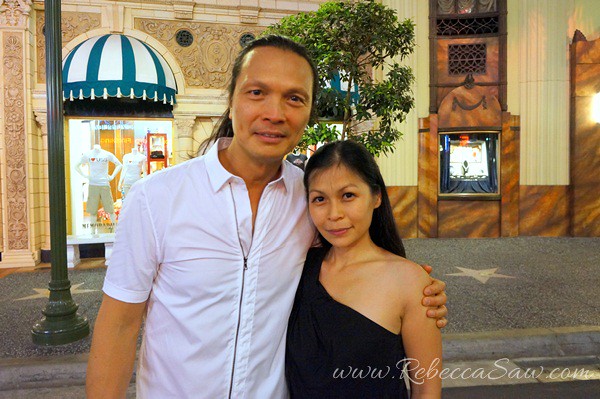 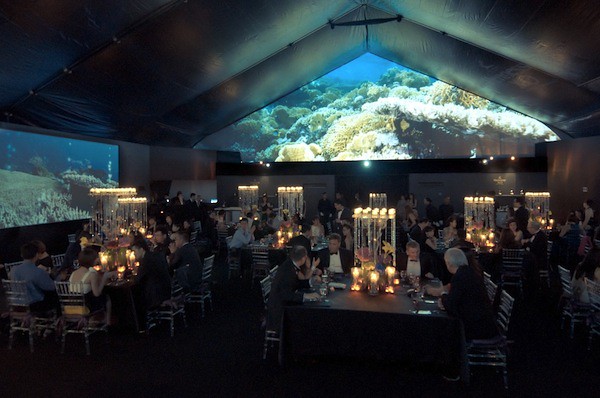 No doubt the Mathusalem will make it rounds again (well, at least I hope so it will!) and I’m looking forward to the ritual of the extracting the golden elixir by using a fusil again! This time I want a picture while doing so! 🙂 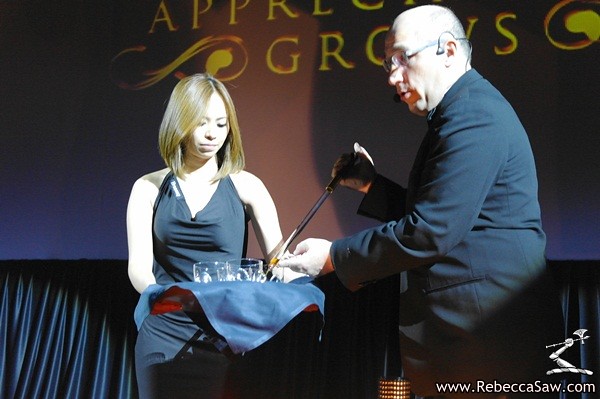 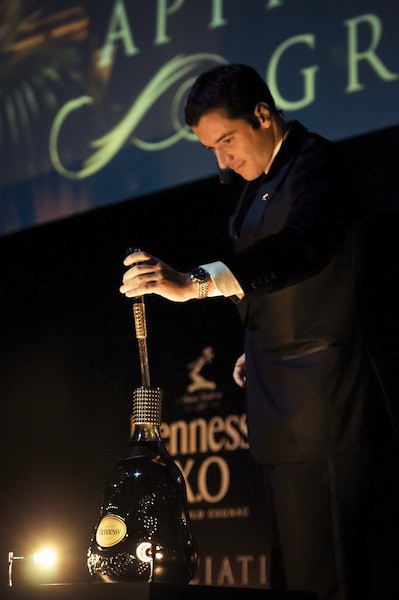 It would be a great trip with the classy Karen, the Marketing Director of  Moet Hennessy Diageo, Malaysia. I wonder what she will be wearing tomorrow night. Her outfits never failed to make me envious. 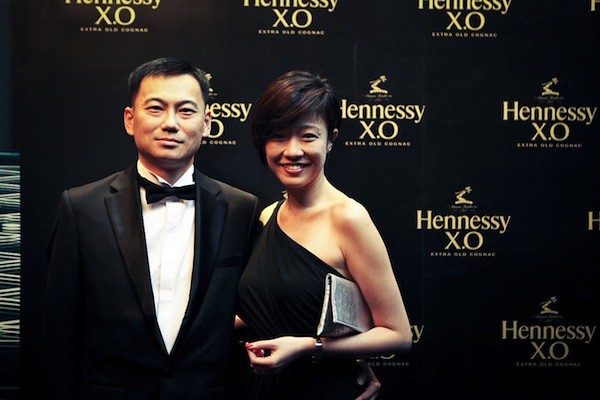 And Penang. What can I say. I grew up here.

And deconstructed Penang dishes. What would he serve me? Char kuey teow with no kuey teow? Ice Kacang made with nitrogen? Ahh, my imagination runs wild in anticipation. 🙂

Apparently Michael is no stranger to Penang culture and cuisine, having grown up with a nanny from Penang and “a steady diet of Penang Laksa”.
His restaurant, FiftyThree won the World Gourmet Summit Awards of Excellence ‘Restaurant of the Year’ in 2012, with Michael garnering the title of ‘Rising Chef of the Year’. .
** Update: Checked with my chef friends in Sg. Apparently FiftyThree closed for sometime but he told me that there might be a new one opening in Tanjong Pagar area.

Anyhow I have an interview session with him after the dinner on Saturday before I fly back so I can ask him about that.
Likewise, if any of you have a question for him, leave me a comment! 🙂