Remember the contest I posted earlier? Well, lucky me got to join the winners as well as the cool people from MSN Hotmail for the Bruno Mars concert last week! 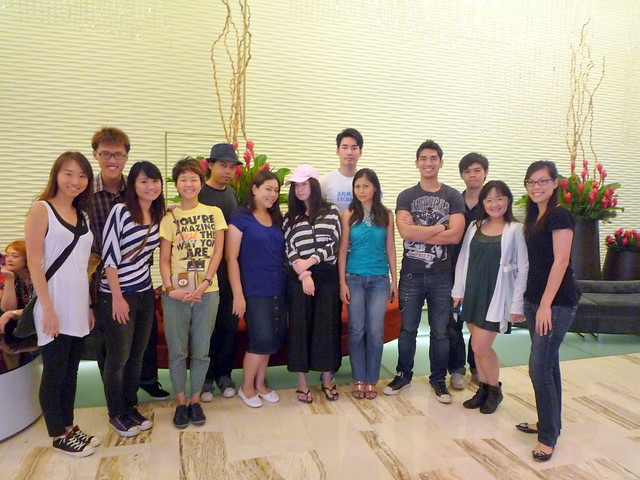 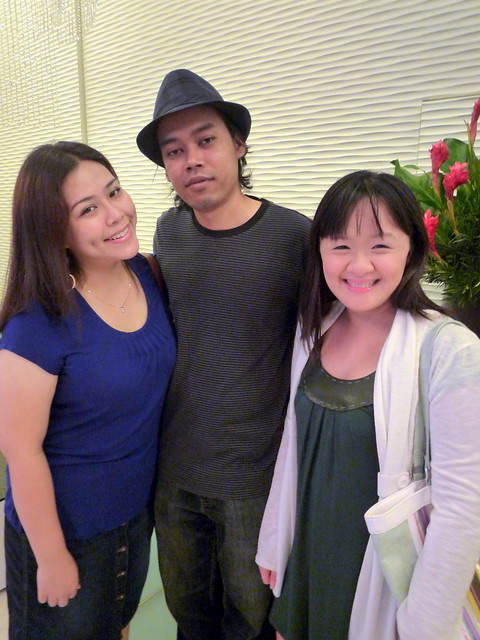 It was a very memorable night for pretty Fazlynne as her (then) BF Khaidzir proposed to her  right after Bruno Mars sang “Marry You”. All of us were informed of his plan beforehand, and all of us had our cameras on standby when Bruno started belting out the song. The moment the song ended, he popped the question, and all of us went into picture – taking frenzy mode as we did our best to capture that surreal moment for them. 😉 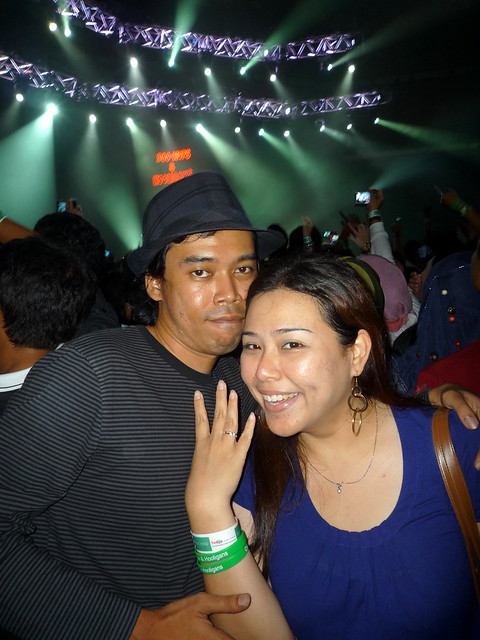 Back to the concert; thank goodness the wait wasn’t too long as Mizz Nina opened the concert with a few of her songs together with her energetic dancers at around 830pm. 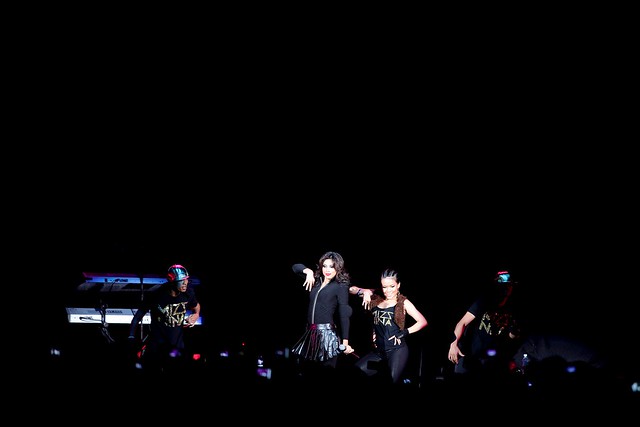 Once her most famous song What You Waiting For was sang, it was back to waiting for the real guy of the show, Mr Bruno Mars himself. 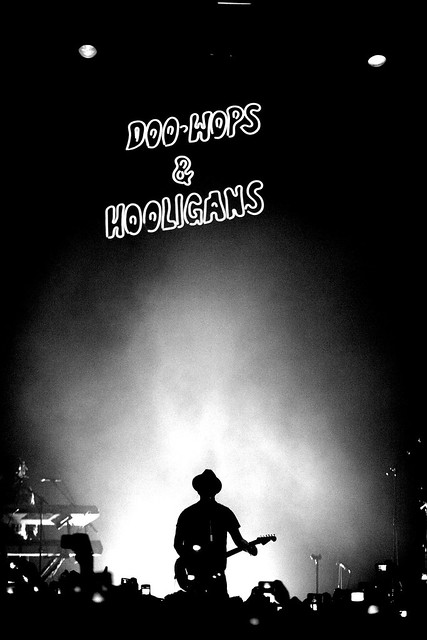 It took him 45 mins to appear, but when he did, he wow-ed the crowd with his boyish charm and impeccable vocals. He even sang “”Billionaire”  by Travis McCoy and some of us thought he sang it better than the Travis himself! 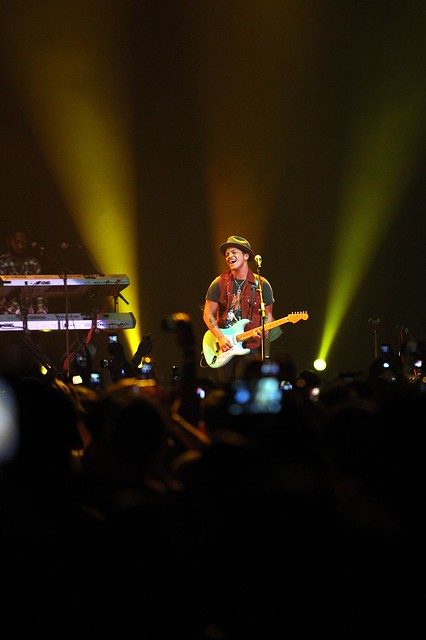 Bruno totally rocked the concert for that short 1 hour he was on stage. There was good chemistry between him & his band mates & it showed. It’s heart warming to see an artist who doesn’t keep his bandmates in the shadows & take all the credit for himself. 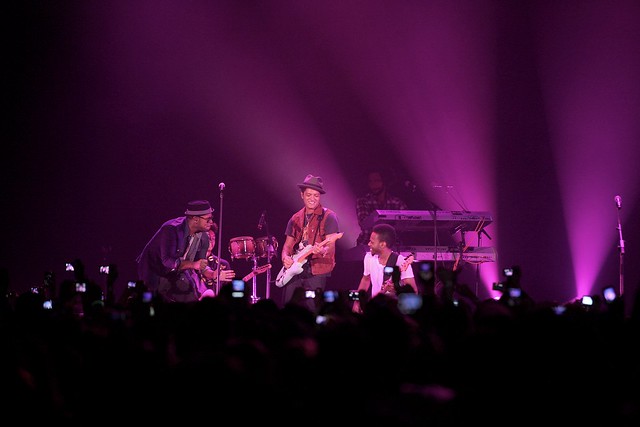 Soft-spoken yet cheeky and engaging, Bruno charmed everyone over by the first few songs. Heck, he got the whole crowd singing along with him! 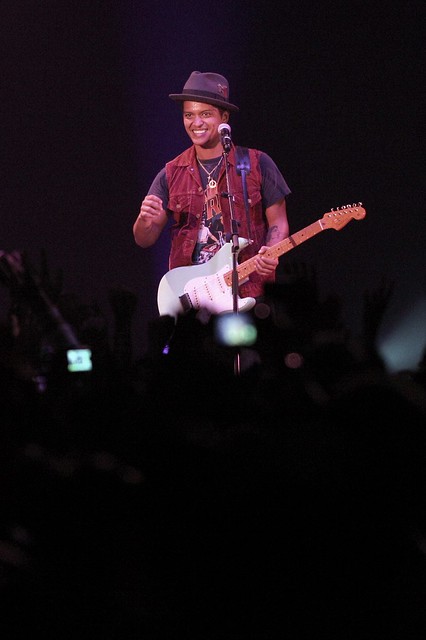 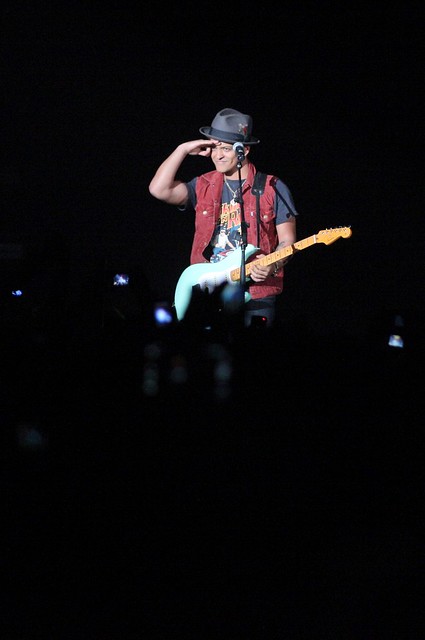 I was surprised to hear him break into Micheal Jackson’s  Billie Jean & Nirvana’s Smells Like Teen Spirit somewhere at the middle of the concert (it was like a “remix” version though, I saw some tweets calling it as “mash up”) but his version of both songs was good!

Personally, I was just waiting for my favourite song – GRENADE. And when Bruno finally sang it the whole hall went wild and so did I!! 😉 It was actually his last song of the night but the crowd shouted for an encore and Bruno very sweetly accomodated by rendering another of his song before calling it a night. 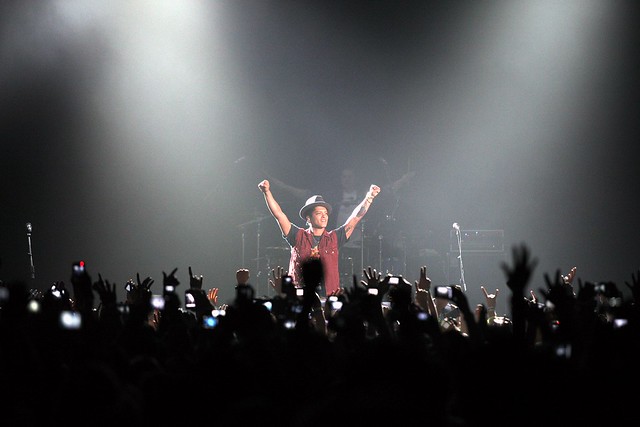 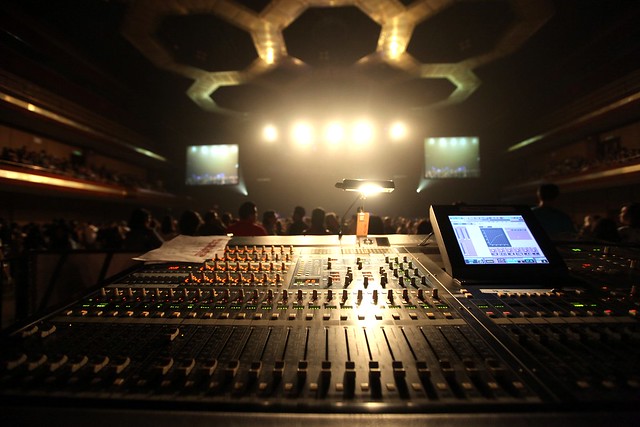 Awesome energy, a good crowd and a damn good artist. Bruno Mars totally rocked KL that night for his fans! 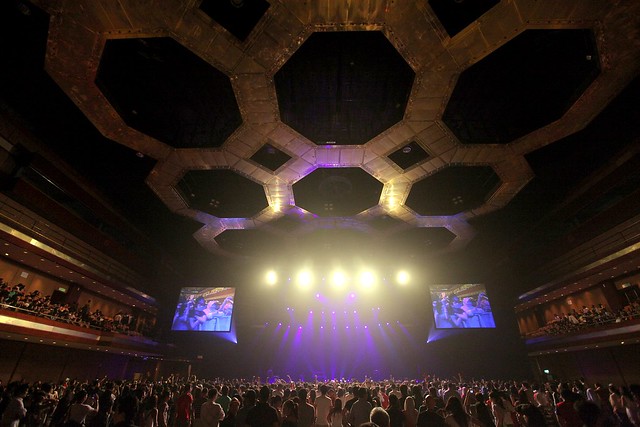 Thanks again to Save Social Energy & Hotmail for the ticket! I just realized that this was the one & only concert I’ve ever attended in my life! LOL!