I have always loved Asus products and the first Padfone did seems promising. Launched in early July, the ability to have both phone and tablet in one device was exciting then. I believe ASUS’ innovative differentiation did set it apart from its competitors. 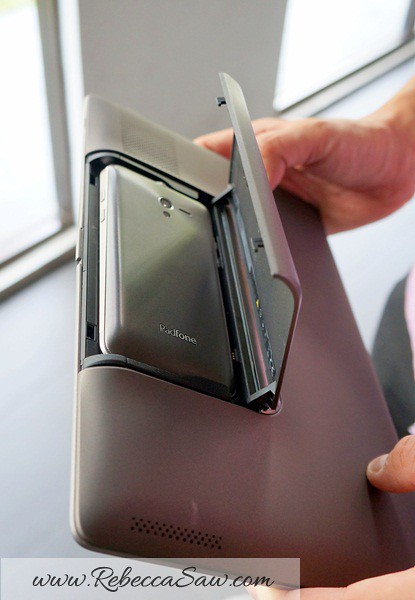 Now barely 6 months later, Asus has launched the Padfone 2.
While the first one has a cover for the phone at the back of the tablet and an impressive battery life, etc, the improved Padfone 2 boasts even longer battery life and an easy slot in mechanism. Bonus, it comes in WHITE too! 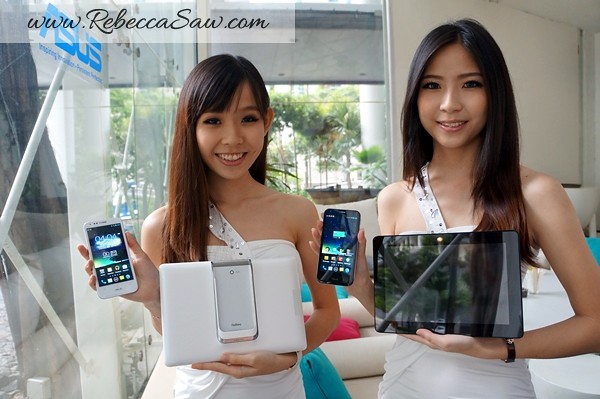 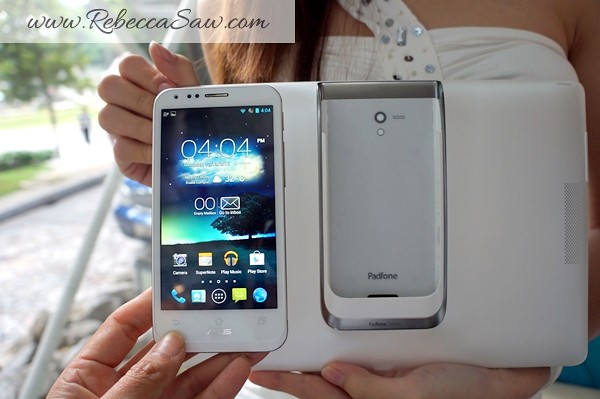 Ok, maybe the colour is not considered a bonus to the rest of you. Perhaps LTE ready would be more compelling? 🙂 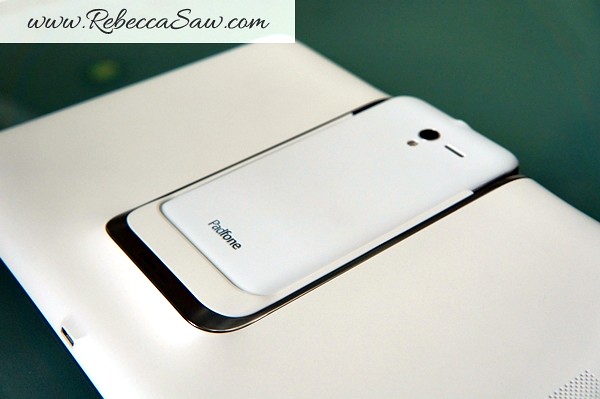 The finishing and material for the Padfone is solid as usual, pretty much like its other products such as the Transfomer Prime and the Zenbook. In addition to that, the new PadFone 2 is lighter than its predecessor, just 135g for the PadFone 2 and 514g for the PadFone 2 docking station, weighing in total at 649g if both devices were attached. 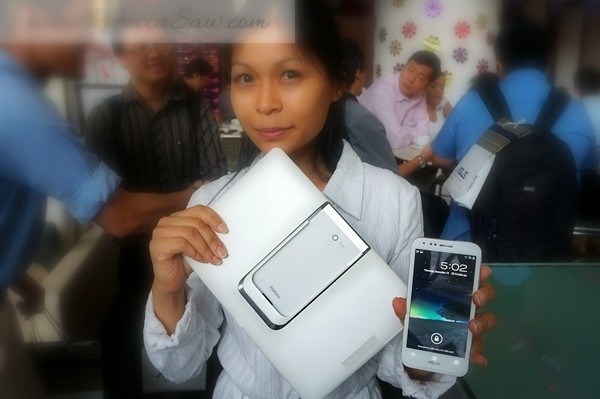 The phone itself is comfortable in the hands and boast of a larger, sharper and brighter 4.7-inch than the Padfone 1. 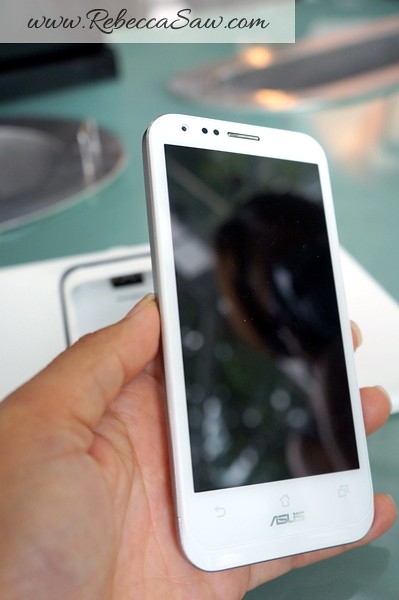 I love the display and thought that the colours has a nice vibrancy. Scrolling and navigating via the touch screen was zippy and accurate. Well, at least for the short time that I held it in my hands during the launch it was. 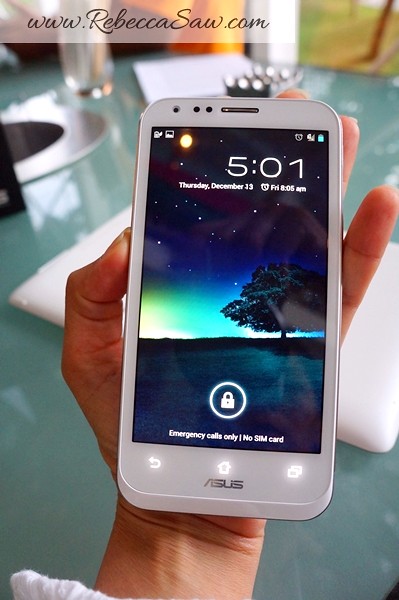 More advantageuous features of the Padfone 2 was explained during the launch; some of which are buyers get a generous 50GB of free ASUS WebStorage service for two years, 13-megapixel back camera, 1.2 megapixels front camera and the astounding 16 hours of 3G talk time on the Padfone alone, not inclusive of the power stored in the Padfone station. 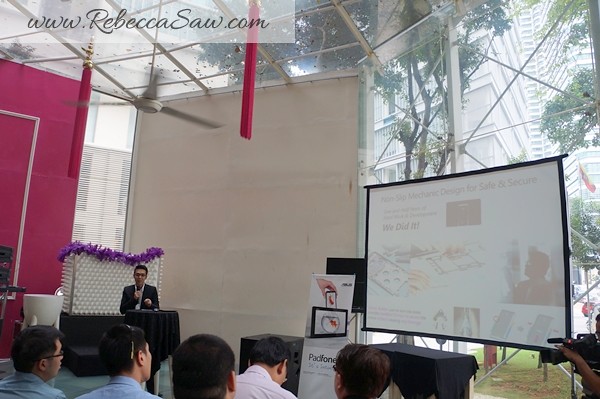 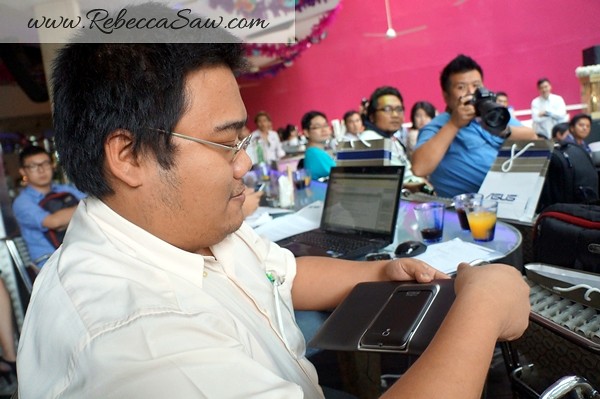 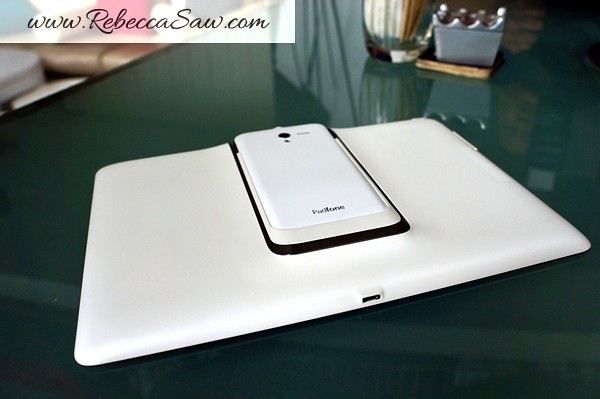 And here’s more pictures to convince you that the Padfone 2 is a gorgeous device worth buying, since I won’t be able to share a proper hands-on review as yet. 🙂 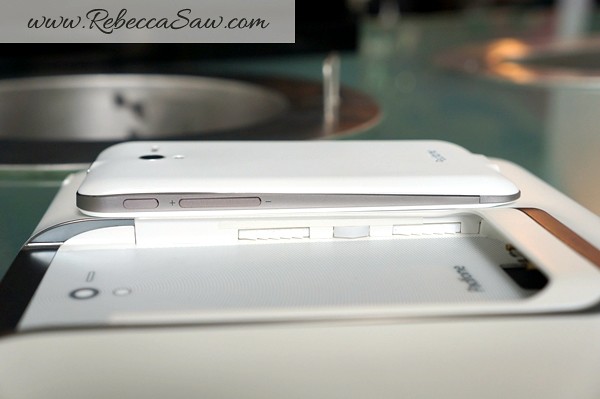 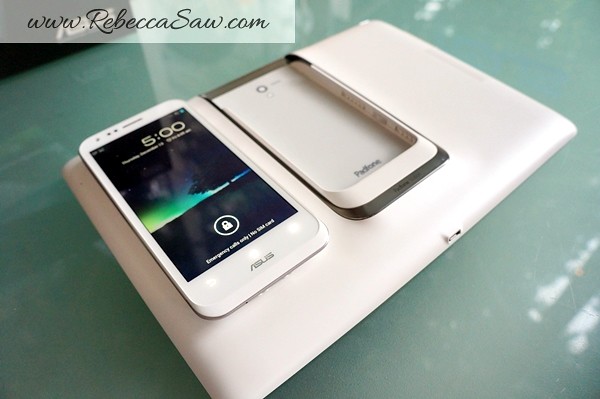 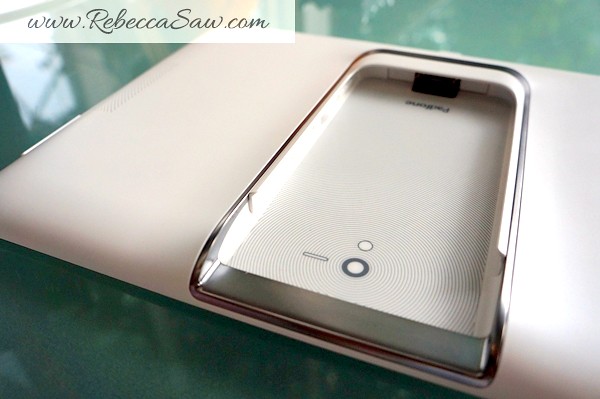 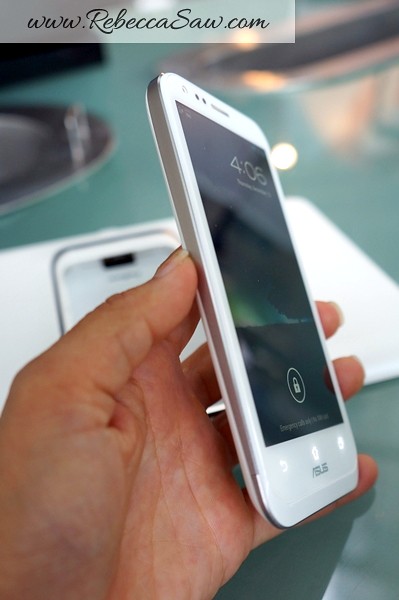 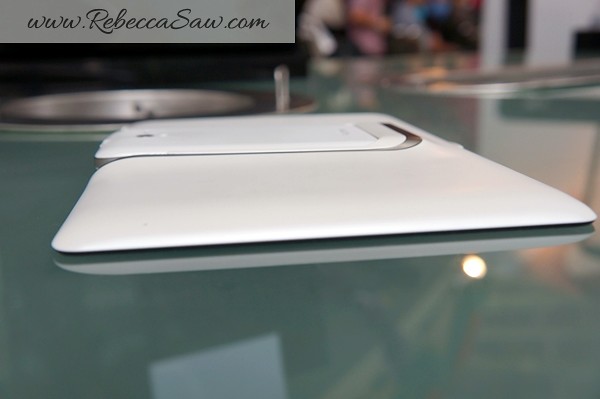 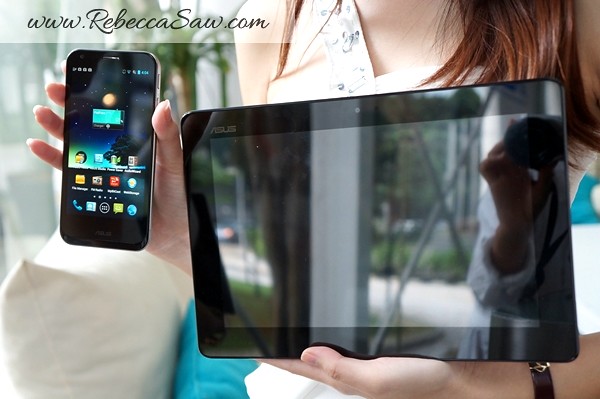 The Padfone 2  (BLACK) is currently available while the white version is only in stock from January 2013 onwards. RRP is RM2799 and it is expected to receive a Android 4.1 Jelly Bean update next week. 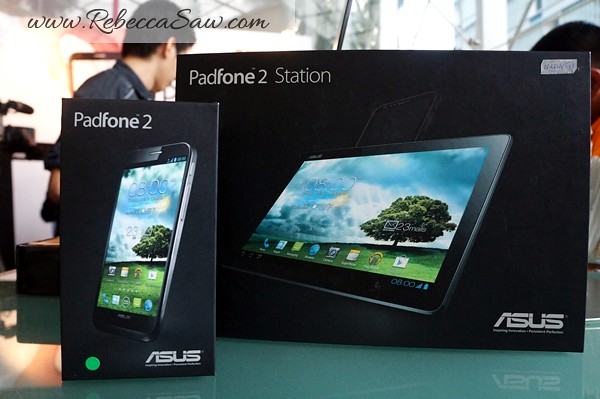